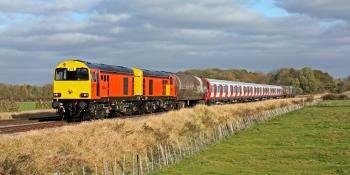 Throughout railway history there have been many instances of obsolete equipment being repurposed for a second life, with few being as successful as the rebuilding of a small fleet of almost 40-year-old locomotives to become the Class 20/3s, as EVAN GREEN-HUGHES explains. 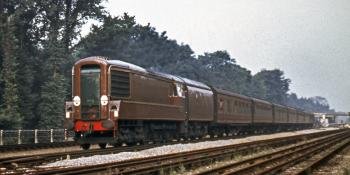 In the rush to replace steam during the 1950s and 1960s a number of different propulsion systems were proposed, with gas turbines being the least successful. A number of experimental locomotives were, however, built with one of the shortest lived being English Electric’s GT3, as EVAN GREEN-HUGHES remembers. 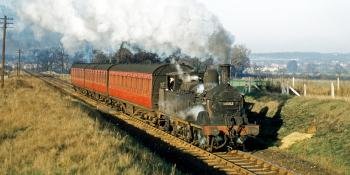 For more than half a century, the Midland Railway’s primary lightweight passenger design for secondary duties was a very neat and attractive series of 0-4-4T engines designed by Samuel Johnson. EVAN GREEN-HUGHES looks back at the history of one of the variants of this once numerous class, and finds out why it was so long-lived. 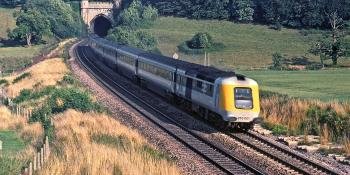 The High Speed Train has proved to be one of the icons of British railway history since its inception almost half a century ago. EVAN GREEN-HUGHES finds out how the concept was developed and looks back at the first of the type. 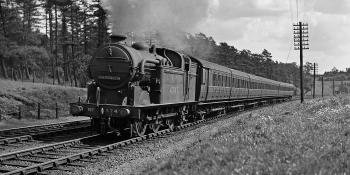 Perhaps the most popular model of the early Hornby Dublo period was the LNER’s ‘N2’ 0-6-2T, which launched the Dublo range alongside the Gresley ‘A4’ in 1938. Many variations, some more realistic than others, followed. EVAN GREEN-HUGHES looks back at the history of this often modelled but unappreciated class. 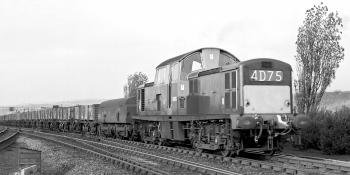 In its rush to dispense with steam locomotives, British Railways ordered many new diesels straight from the drawing board. One of the shortest-lived was the Clayton Class 17 – now the subject of a new model from Heljan. EVAN GREEN-HUGHES looks at the history of this handsome, but unreliable class in this feature from HM24 in 2009. 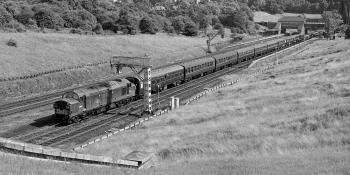 One of the most successful diesel locomotives ever to run in Britain is the English Electric Class 37, a design that has now given 60 years of front-line service to our railways. EVAN GREEN-HUGHES looks back at the inception and early years of this popular machine. 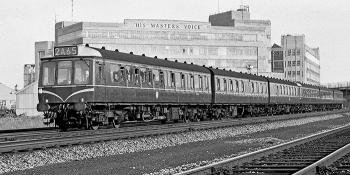 One of the longest-lived of the first-generation DMUs was the Pressed Steel-built Class 117, intended for the Western Region but later used in many other parts of the country. EVAN GREEN-HUGHES delves into the history of these highly regarded trains. 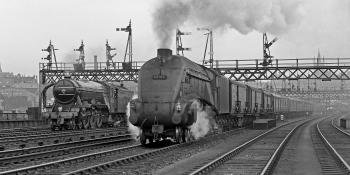 The dieselisation programme of the 1950s should have meant a swift end for Gresley’s streamlined ‘A4s’, but some enjoyed a memorable swansong, with duties far removed from those with which they were traditionally associated, as EVAN GREEN-HUGHES found out. 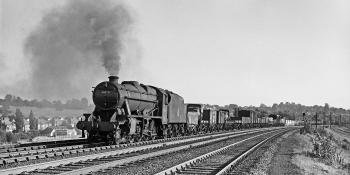 One of the most numerous and effective classes of locomotive ever built was Stanier’s heavy freight ‘8F’ 2-8-0 – which varied careers at home and abroad, EVAN GREEN-HUGHES describes.