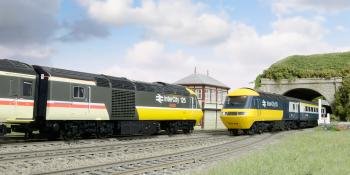 If you think High Speed Trains are all alike, you might be surprised at the variety. MARK CHIVERS presents a series of formations covering their 40-year careers. 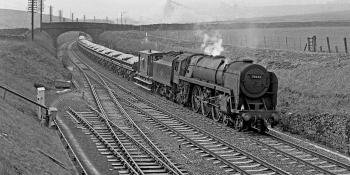 As British Railways’ new Standard steam locomotives began to appear in the early 1950s, they were soon pressed into service, replacing older motive power in the process. MARK CHIVERS presents a selection of typical BR Standard train formations from the 1950s and 1960s which you can replicate in ‘OO’ gauge. 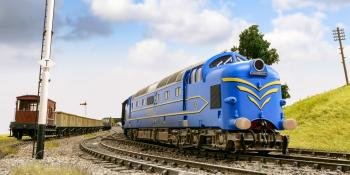 As British Railways started replacing steam, a new breed of prototype locomotives started to appear on passenger and freight workings in the 1950s and 1960s. MARK CHIVERS presents a selection of train formations utilising the new breed from this experimental period in BR’s history. 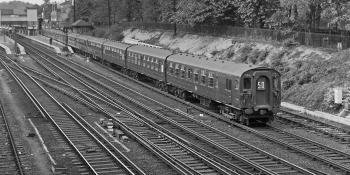 BR's Southern Region has operated a huge variety of trains and classes over the decades. Mark Chivers looks at some modellable examples from the 1940s - 1960s. 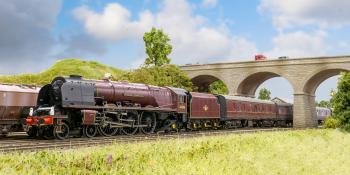 Transition in the Northern Fells

Amidst the magnificent backdrop of the Lakeland Fells, the West Coast Main Line has seen a great variety of passenger and freight traffic through the years. MARK CHIVERS presents a selection of typical BR steam-era train formations from the area. 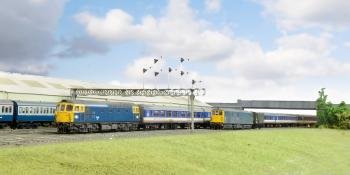 Ranging far beyond their Southern Region home, the Class 33s were highly versatile machines and 2020 marks six decades since their introduction. MARK CHIVERS looks at their varied duties and shows how to model them in ‘OO’ gauge. 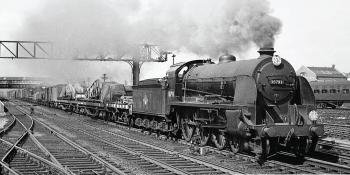 Situated between Winchester and Southampton on the former LSWR mainline in Hampshire, Eastleigh was amongst the last places to see steam operation on the Southern Region. MARK CHIVERS looks back at this railway hotspot and highlights a selection of passenger and freight formations from the final decade of Southern steam. 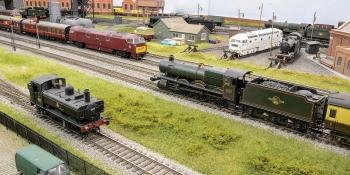 BR’s Western Region has operated a huge variety of trains and classes over the decades. Mark Chivers looks at some modellable examples from the 1940s - 1960s.