VIDEO: A request from Accurascale 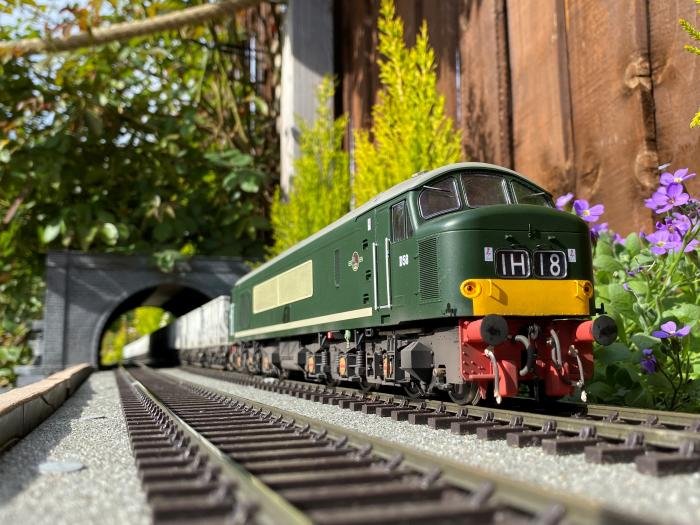 Accurascale is asking for suggestions as to what it should make next for 'O' gauge. It's first 7mm scale project, the BR HUO 24.5ton coal hopper, has nearly sold through and has been very well received since its release in 2019 as it makes a perfect bulk rake wagon.

Hornby Magazine's Editor Mike Wild has been expanding his rake of 'O' gauge HUOs for his garden railway and the rake now stands at 17 wagons which are being progressively weathered to make the most of the richly detailed wagons.

Join Hornby Magazine's Editor Mike Wild in the garden for this video with Accurascale's HUO wagons with a message from Accurascale who would like to give our readership the opportunity to suggest ideas for the next 'O' ready-to-run model. Suggestions for Accurascale can be Locomotives, Wagons and Coaches. Make your suggestions by commenting this video on our YouTube channel or by emailing Accurascale directly.

Visit www.accurascale.co.uk to see its full range of 'OO' and 'O' gauge models. 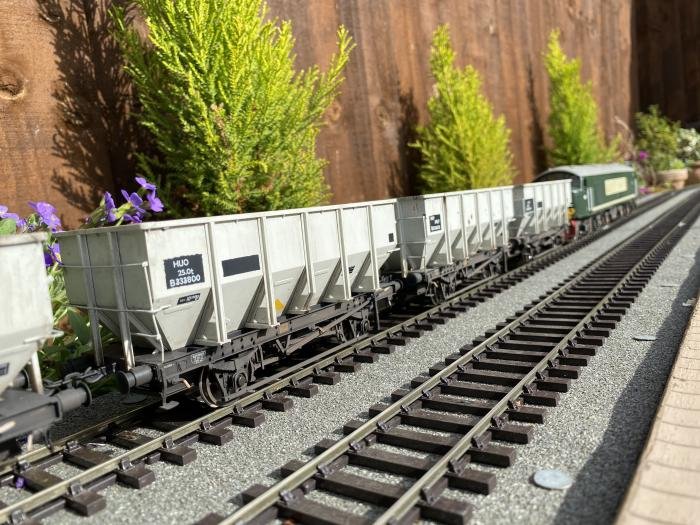