Eduard has reworked its praiseworthy 1/48 Spitfire Mk.I/II parts to form a stunning American-themed Limited Edition Dual Combo – so you can build early or late Mk.Vb airframes and a Mk.Vc. 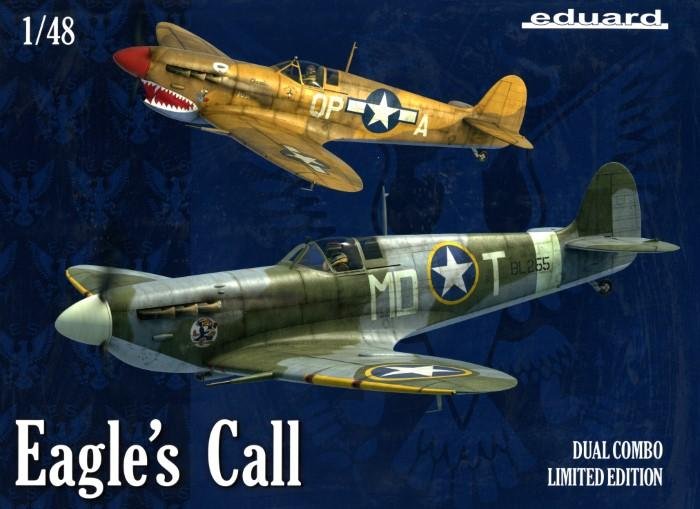 Almost every aircraft modeller has built at least one Spitfire on their modelling journey, even if it was back in their childhood. It’s arguably one of the most kitted aircraft of all time, but it’s difficult to comprehend how a 1/48 scale Spit could be much better than the early marks produced by Eduard.