THE CURSE OF KURSK

THE CURSE OF KURSK 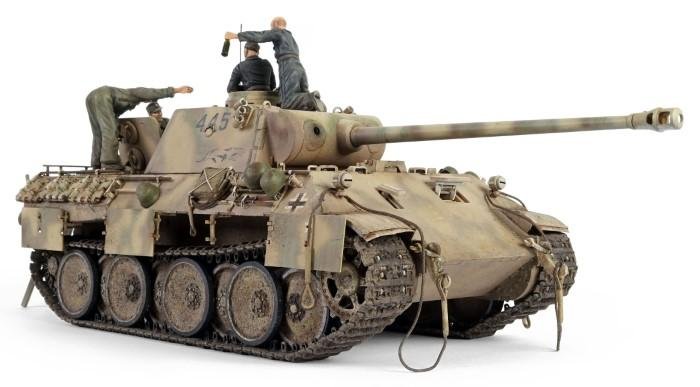 Germany’s Panther tank made its combat debut during the ill-fated Operation Citadel (also known as the Battle of Kursk) in the summer of 1943. Having been rushed into service, it came as no surprise to the Panzer units when the Panther experienced considerable teething problems during the initial operations. Extensive testing and design refinements were overlooked in an effort to have the Panther ready for the big offensive. A majority of the problems surrounded the drive chain and in particular the final drive and transmission assemblies, with some fuel line issues that led to engine fires. These problems were addressed with the Panther Ausf.Ds that followed, while the in-service machines also received refits to alleviate the issues. 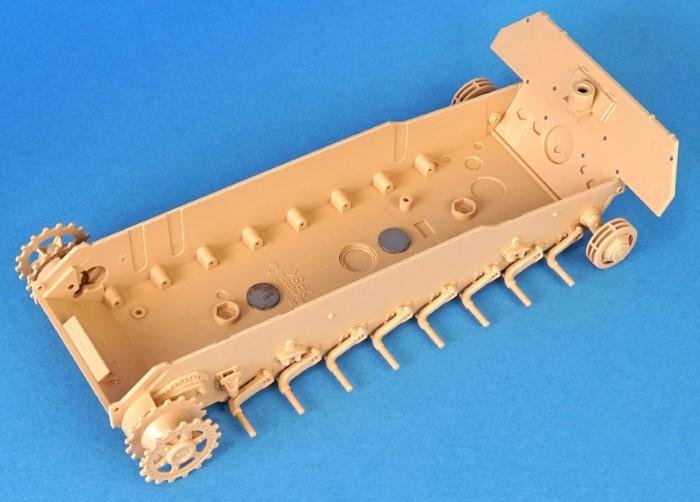 Above: The lower hull is supplied as a single ‘bathtub’, which is then built with the suspension details, idler and drive wheels plus running gear swing arms.