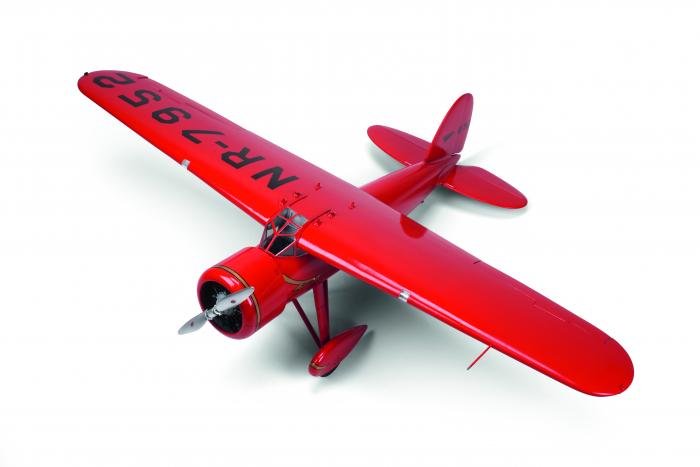 It seems strange to think of such a small single-engine aircraft as an airliner, but the Lockheed Vega was designed and built for this exact purpose. In many cases, though, the passenger capacity was considered too small for commercial use, and the type was adopted by a range of record-breaking pilots. As such, the airframe depicted (Vega 5B NR-7952) is better known as the runabout of legendary aviator Amelia Earhart.