Malcolm V Lowe describes the later operational versions of one of the most famous and successful military flying boats: the Short Sunderland. 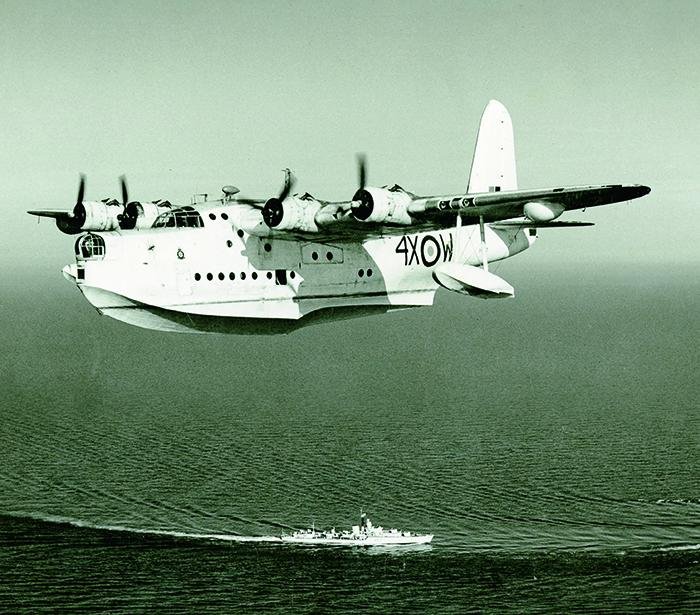 ABOVE: Big, powerful and impressive, the Sunderland flying boat was a major asset for the RAF’s Coastal Command anti-submarine effort during World War Two and served throughout the conflict. Illustrated here is Mk.V 4X-W of 230 Squadron post-war. The blister beneath each outer wing housed part of the ASV Mk.VIc radar equipment. Key Collection.