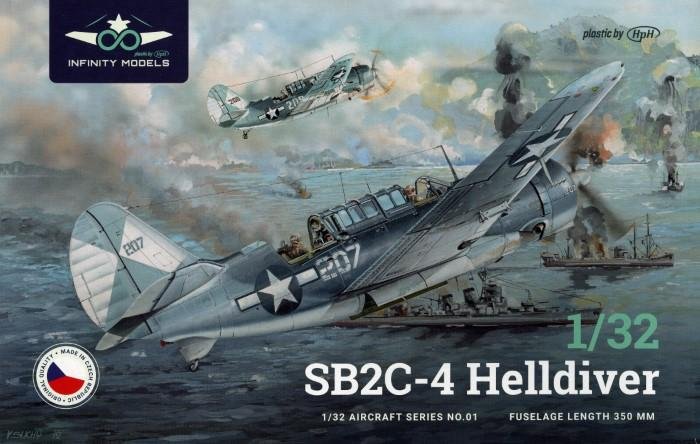 We modellers often ponder why a particular aircraft type has not been produced in a certain scale. The conundrum certainly applied to the Curtiss Helldiver for many years until HpH Models produced a resin and photo-etched (PE) brass new-tool 1/32 SB2C-4, in 2016. To gain wider appeal, though, HpH recently released a styrene version via its boutique sub-brand Infinity Models. The kit (INF 3201) is a true limited-run product in many ways, exhibiting reasonable detail for the most part, although some areas are a little soft in their execution, flash surrounds some components and there are no locating pins.

It is a mixed-media package, however, as you also receive a small PE fret with seatbelt buckles/fasteners, while the belts themselves are provided in laser-cut paper by HGW Models. That firm has also produced the excellent decal sheet, and all this comes at a cost of 99€. 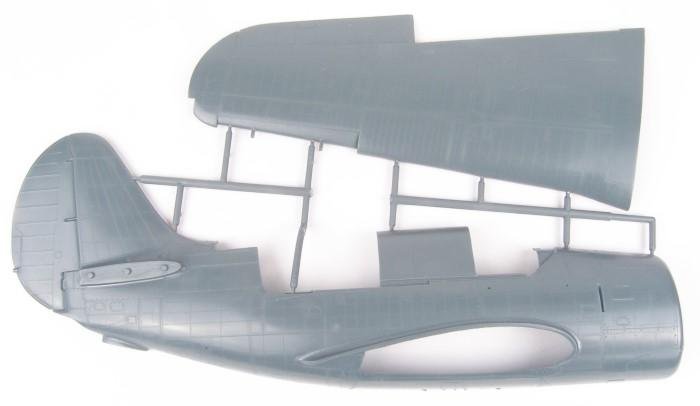