One of the most numerous and effective classes of locomotive ever built was Stanier’s heavy freight ‘8F’ 2-8-0 – which varied careers at home and abroad, EVAN GREEN-HUGHES describes.

WHEN William Stanier arrived at the London Midland & Scottish Railway (LMS) from the Great Western in 1931, he found that the company was operating the bulk of its goods services with locomotives of the 0-6-0 wheel arrangement, many of which encompassed design features more suitable for the Victorian era than the 20th century. The only exceptions to this were the numerous LNWR and LYR 0-8-0s, the enormous Beyer-Garrett 2-6-0+0-6-2s, and the Midland Railwayinfluenced 2-8-0s provided for the Somerset & Dorset Joint Railway, none of which were suitable for further development. In consequence many of the heaviest trains had to be double-headed, something that was both costly and inefficient. 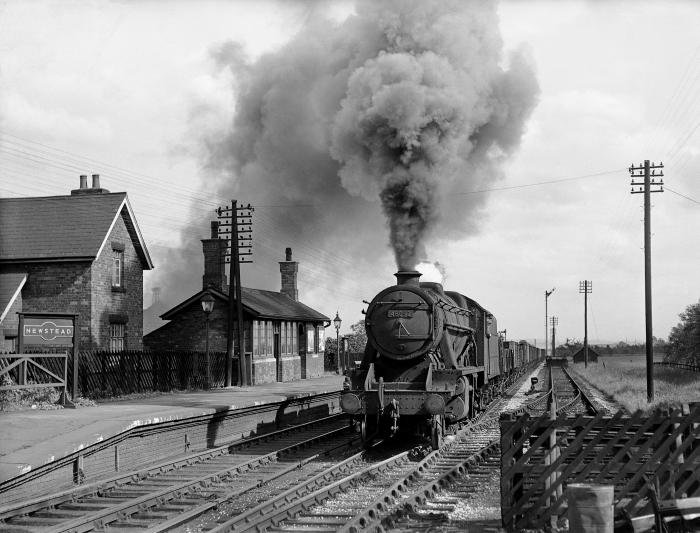