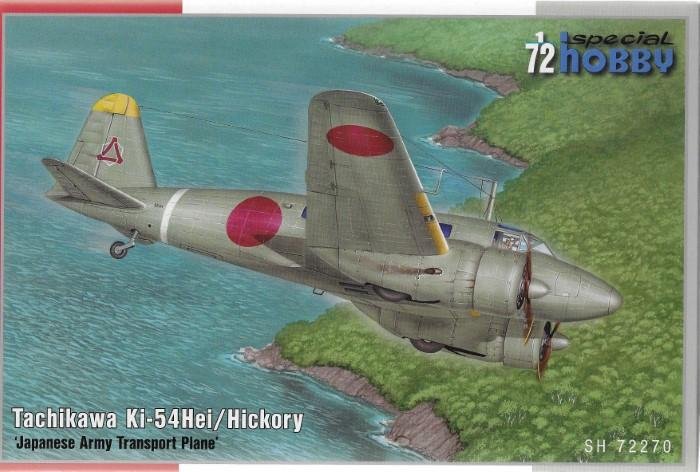 Transport aircraft have always been overshadowed by combat types when it comes to kit production. Sure, the obvious C-47 and the like have been issued, along with more modern cargo exponents such as the C-141, but this new tooling of the Ki-54Hei (codenamed Hickory by the Allies) will please many fans of wartime Japanese aviation. This isn’t a 1/72 styrene debut – the type having already been kitted by AZ Model, and a resin kit was created by A+V Models  ̶  but it’s undoubtedly the best in terms of detail. Oddly, though, it lacks fuselage and wing locating pins as seen on other modern Special Hobby toolings. 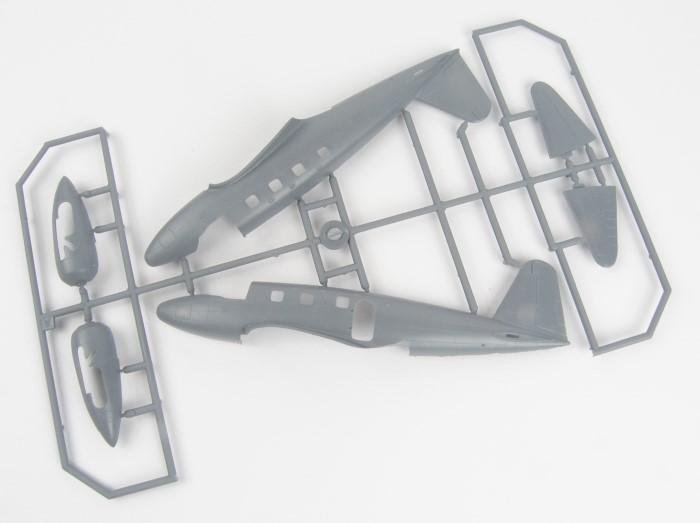 Above: Special Hobby’s usual standard of moulding is present, but bucking the trend is a lack of locating pins on the fuselage and wing components. 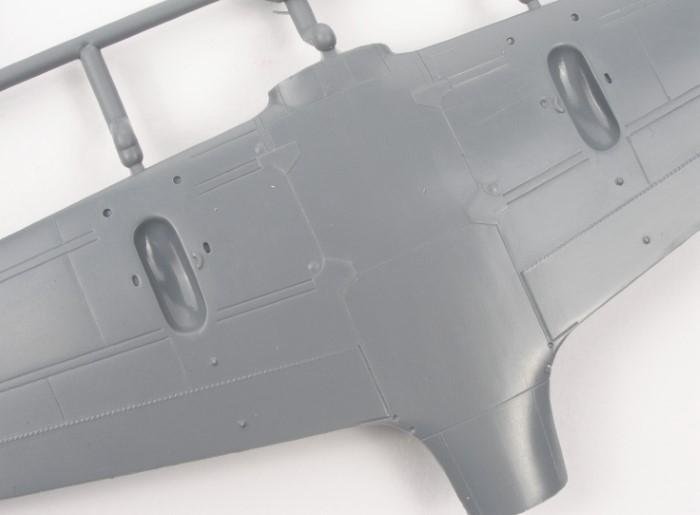 Above: Prominent wheel recesses on the wing underside will be enshrouded by nacelles.

The parts are carried by four styrene runners and a clear frame for the cockpit and fuselage glazing. All moulding is crisply executed, this being particularly evident on the radial engines. Cockpit and cabin floors are also rendered very tidily, and the cabin seats each build from four components. We’re sure they’re accurate… but they look like dining chairs!

It’s also quite busy in the cockpit, as you get four-part seats, an instrument panel and centre console with throttle bank, and two-piece control columns with yokes. Decals are provided to portray seat straps, but only for the flight crew up front. 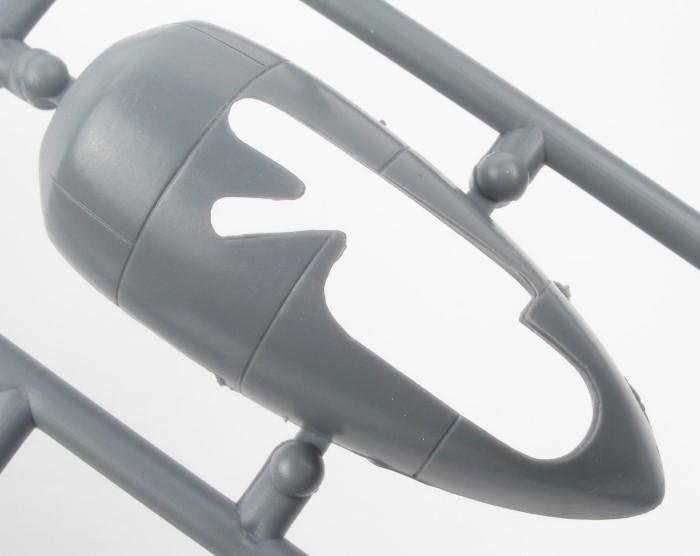 Above: Minor neatening will be necessary on these nacelle parts, as mould flash is  obvious in places. 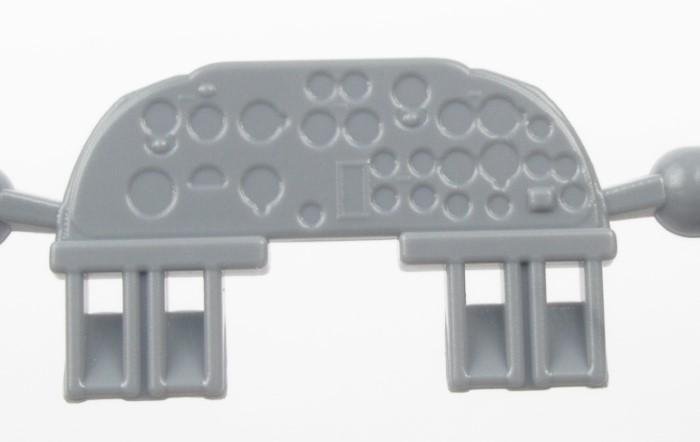 Above: A good attempt at moulding the dials has been made on the instrument panel, although a detailed decal is provided.

Undercarriage parts are also deftly moulded and look convincing, but these sub-assemblies must be attached in the lower nacelle halves before the latter are fixed to the lower wing, and the legs will need to be painted first and protected throughout the rest of the build. Finer detail points include wing light glazing and a separate cabin door, which can be posed open if desired.

As for the decals, they appear reasonable, although the white vertical tail decoration for two of the airframes is not as bright as other white markings on the sheet, and could be less opaque on placement. It might be better to cut your own mask for this. All but one of the schemes involves tight, sprayed ‘squiggle’ camouflage over pale grey, while the other aircraft is pale grey overall, with partially yellow wing leading edges and fin top.

Above: The radial engines are busy units, with fine features. 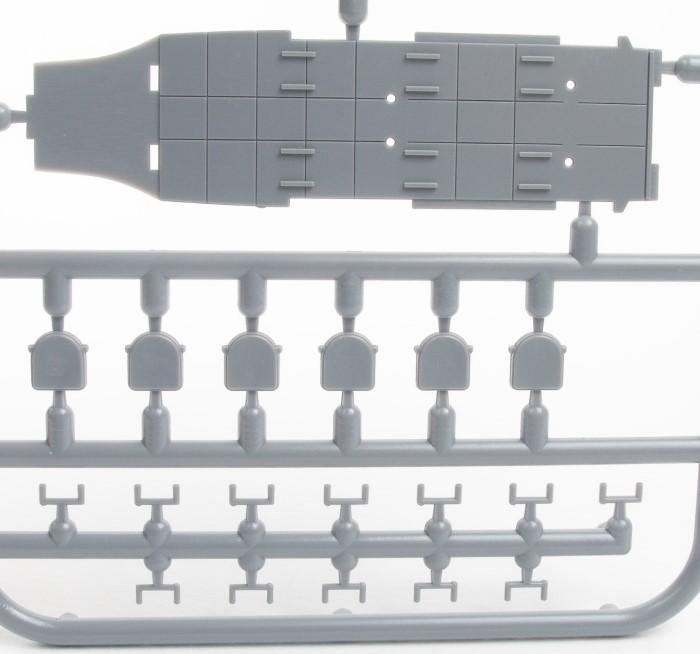 Above: Sharp moulding is evident on the cockpit rear bulkhead (left) and floor.

Ultimately, there’s nothing revelatory about this kit – it’s just a well-moulded, quality replica of an interesting type, and a welcome alternative to the many Japanese fighters and bombers already available. It looks like it would be an enjoyable endeavour too.

See below for the colour schemes... 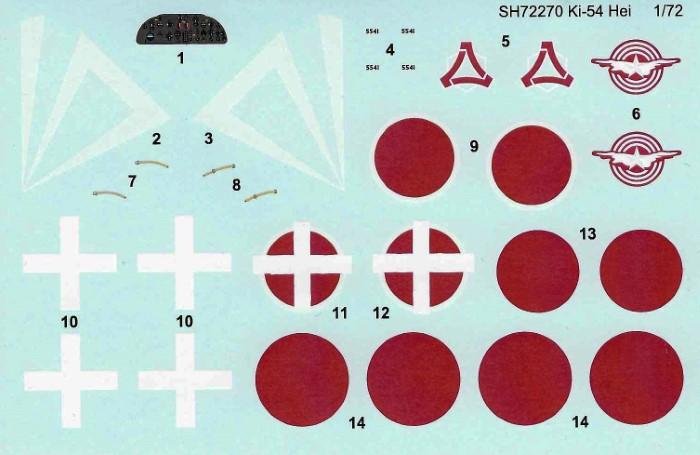 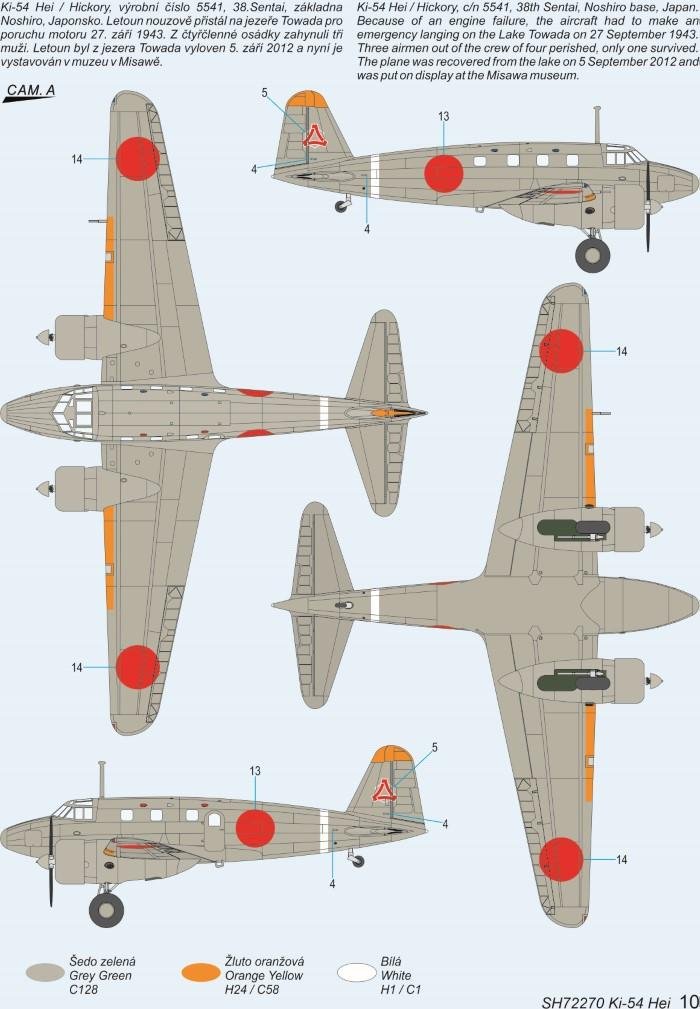 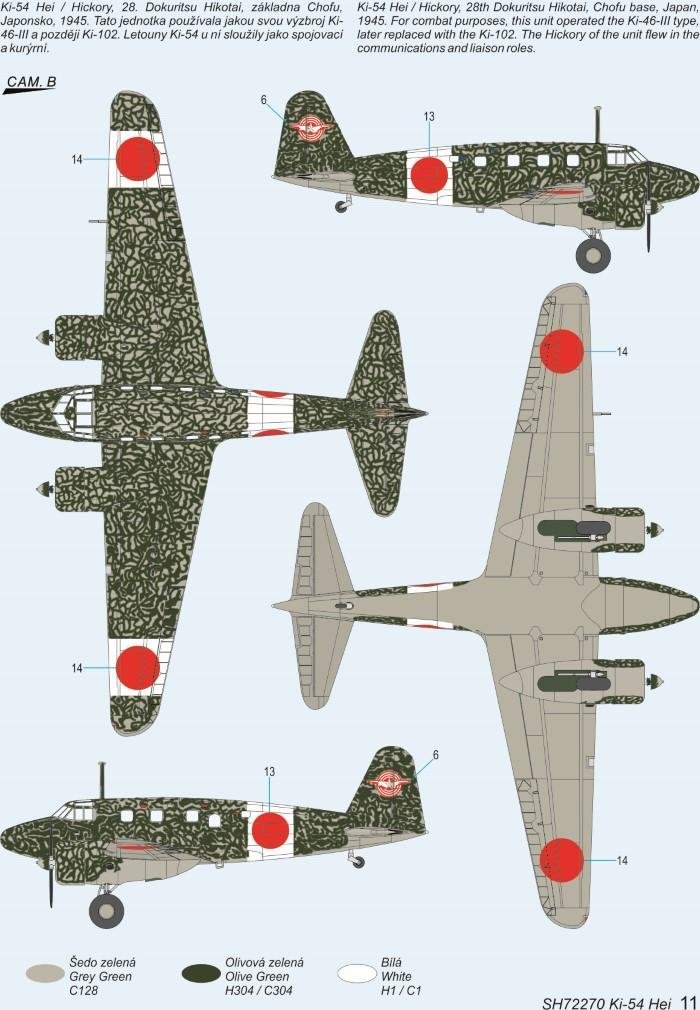 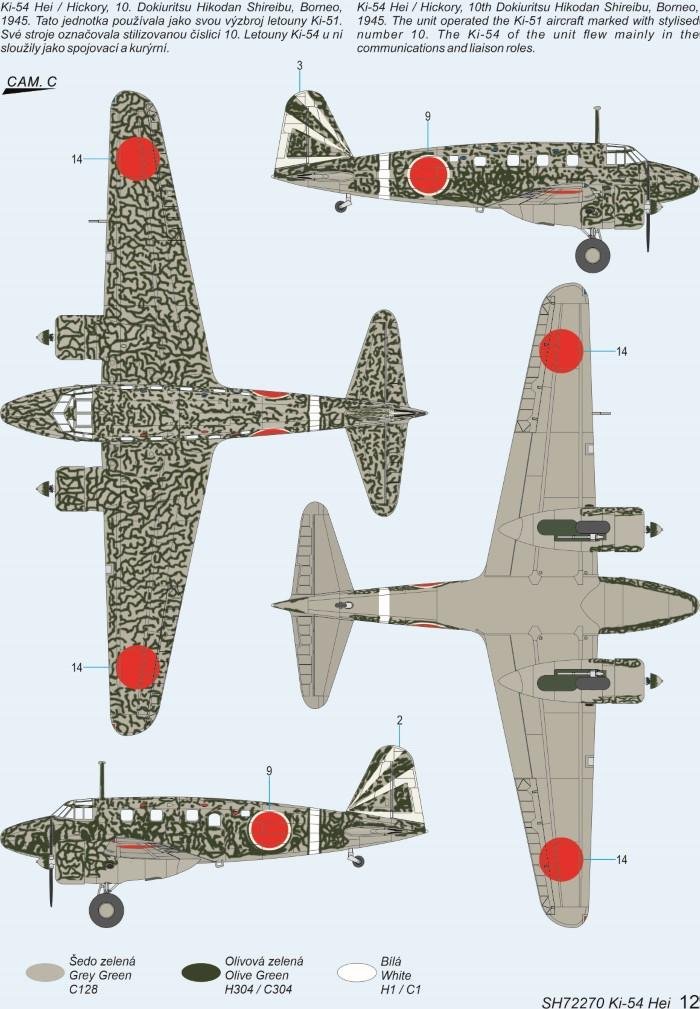 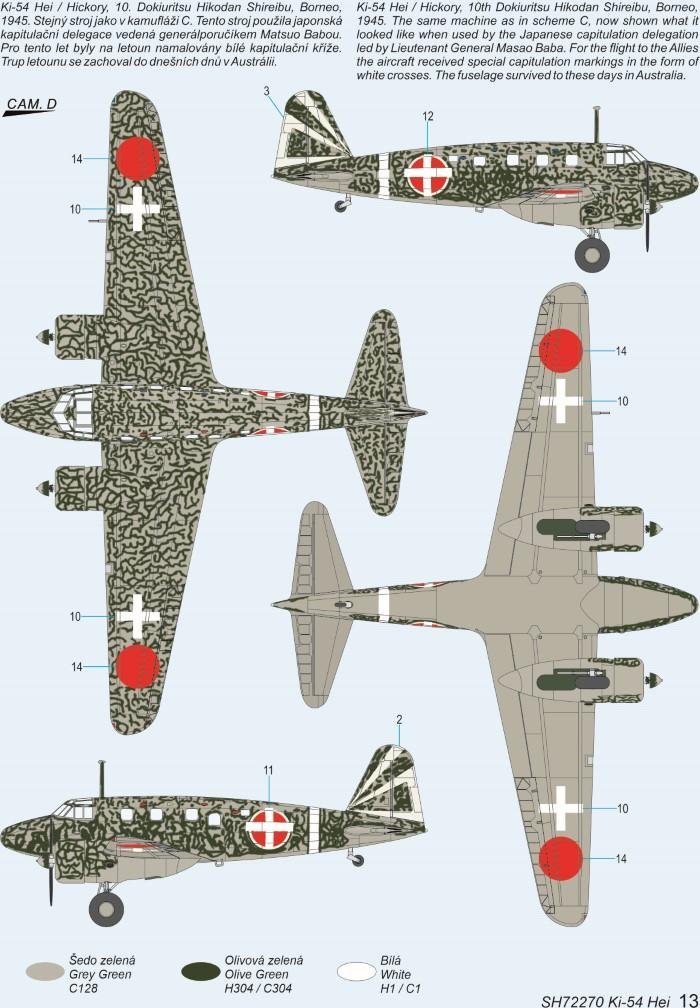