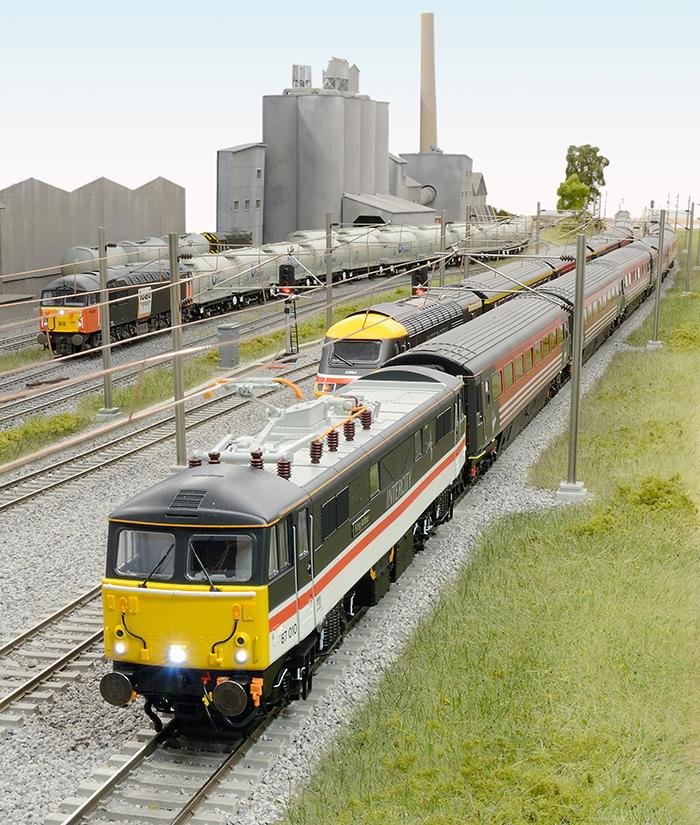 STAMFORD Model Railway Exhibition is set to return on the weekend of May 14/15 2022 at Stamford Welland Academy in the Lincolnshire town. Hosted by Market Deeping Model Railway Club, this previously annual model railway exhibition was last due to be held in 2019 when it suffered from vandalism the night before the show was due to open which led to a high-profile crowd funding campaign raising more than £100,000, including a £10,000 personal donation from Sir Rod Stewart.

This year’s event is taking place across two days for the first time and is set to be the club’s biggest show ever. It will feature more than 20 layouts including Hornby Magazine’s modern-era ‘OO’ gauge West Coast Main Line exhibition layout, West Coast Cement. This will be the layout’s first outing in two years and is set to feature a series of upgrades to its appearance and improvements to the motive power and rolling stock.

The show will also feature a selection of demonstrations and societies including the Model Electronic Railway Group (MERG), Nene Valley Railway and the P2 Preservation Society. 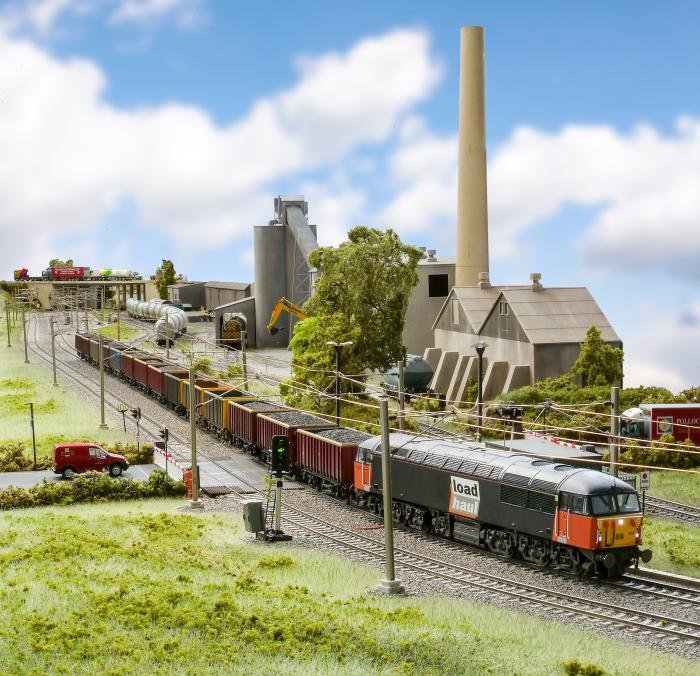 Above: As the layout’s name suggests, West Coast Cement features a railserved cement terminal alongside the WCML.