After what seems like an eternity, we finally have a new-tool 1/72 bomber-canopy Canberra. Andy Davies discovers if S&M Models’ B.2 was worth the wait 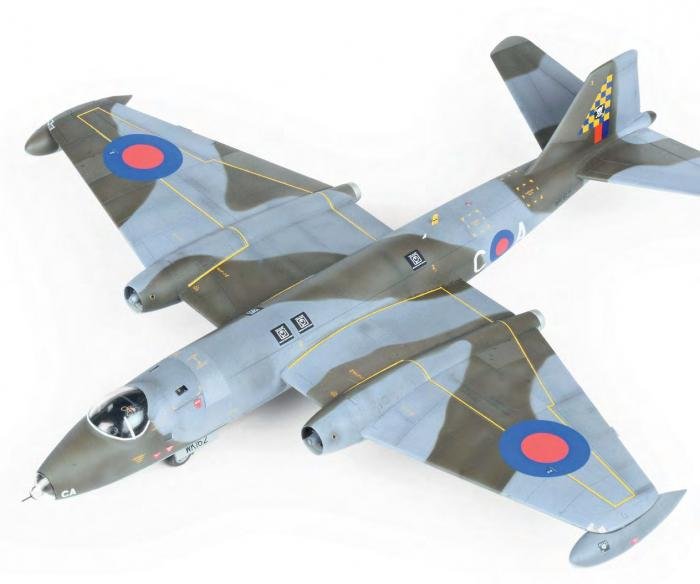 English Electric’s Canberra, designed by WEW ‘Teddy’ Petter, served with more than 15 air forces, and was one of the rare foreign designs operated by the US Air Force (as the B-57). When news of a freshly tooled ‘goldfish bowl’ or bomber-canopy Canberra emerged in 2015, it was well received within the modelling community. For some reason, this variant has long been neglected, particularly in 1/72, so the arrival of S&M Models’ B.2 was anticipated eagerly (a T.4 is also available — see News last issue).