CHINESE FIRM Alpha Model has announced an expansion to its range of supercar kits with new 1/24 scale offerings of a Ferrari 488 Pista and McLaren 720S. 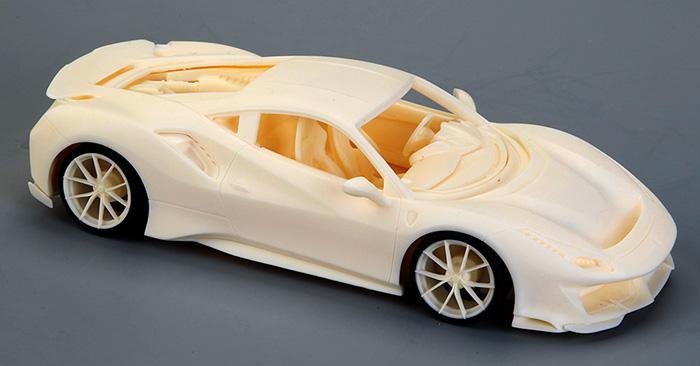 This combination ensures the interior of each model is highly detailed, while the externals are similarly refined with delicately engraved panel lines – although you’ll need to remove casting blocks and neaten edges before assembly. 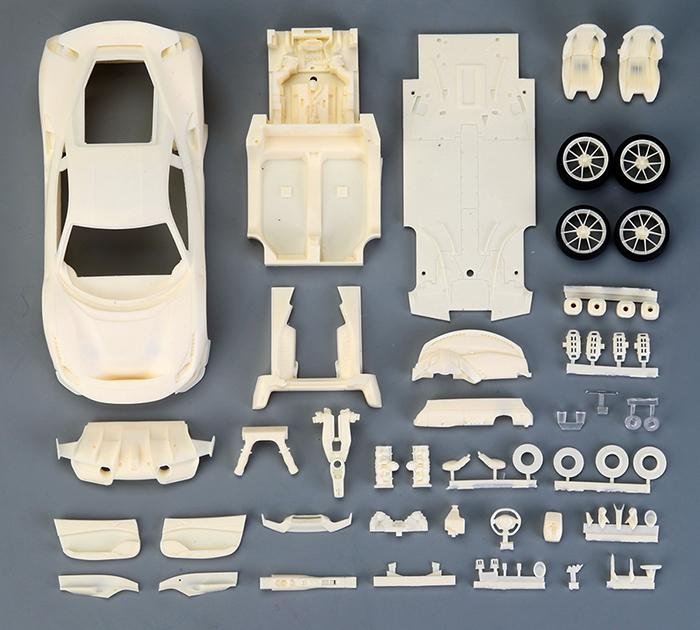 Above: Components of the Alpha Model Ferrari 488 Pista 1/24 scale kit. 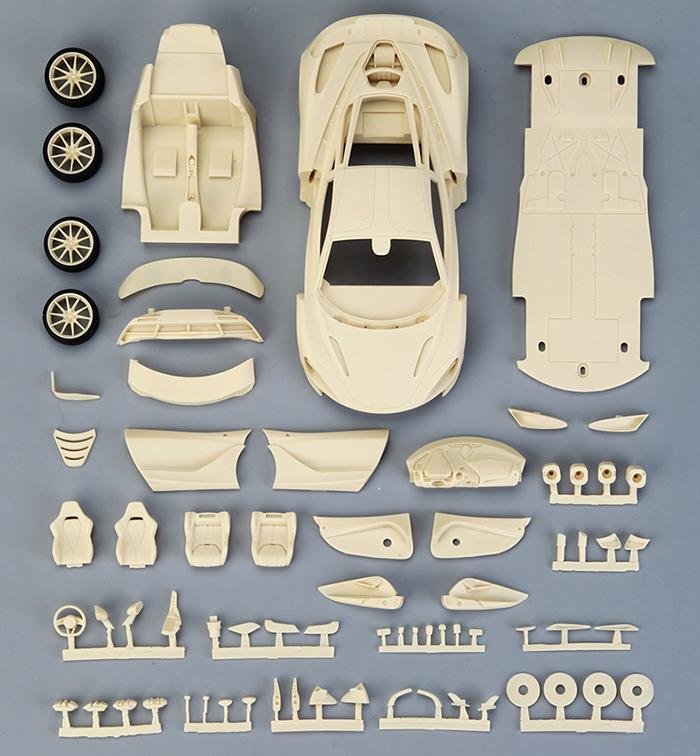 The kits are priced at US$150 each and can be ordered from: www.alphamodelkit.com 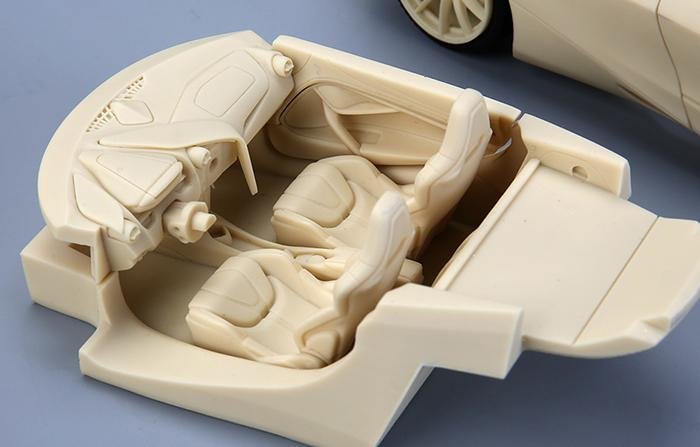 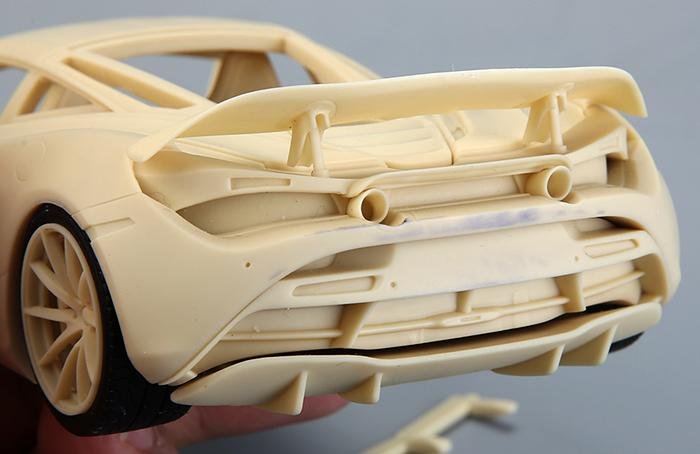