A traditional starting point for many, aircraft modelling is arguably the most popular form of the hobby – as shown by this month’s selection of reader builds. 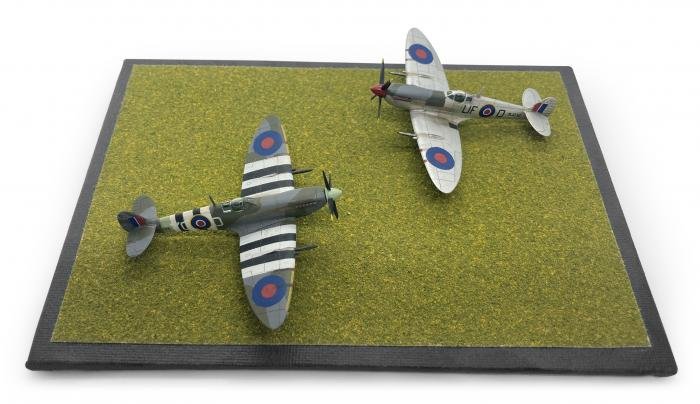 Adding a simple but effective backdrop has transformed Mark Forsyth’s construction of Eduard’s Dual-Combo 1/144 Spitfire Mk.IXs into a superb small-scale diorama. The models were constructed easily – virtually clipping together – and were painted with Tamiya paints, with camouflage and natural metal schemes replicating RAF 401 and 601 Squadron liveries, respectively. 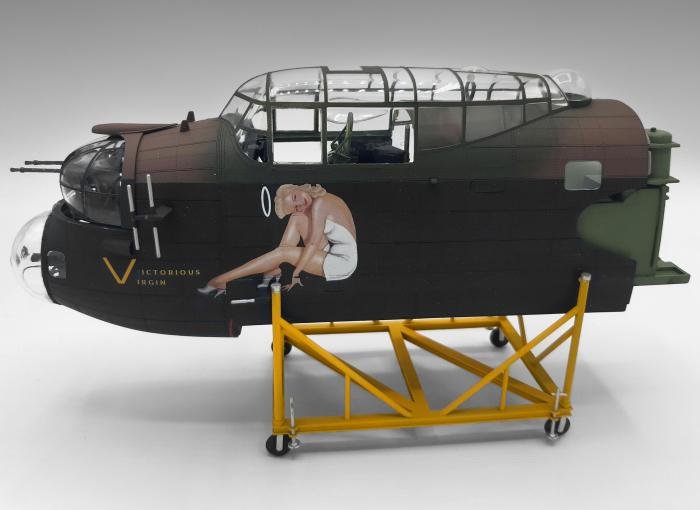 While its 1/48 Lancaster kits may be too large for some modeller’s tastes, Hong Kong Models has released a superb ‘nose art’ set containing just the forward fuselage section, built here to striking effect by Richard Page. A transparent body half was employed to simulate a museum piece, while markings for RF128/QB-V Victorious Virgin were applied to the other side. 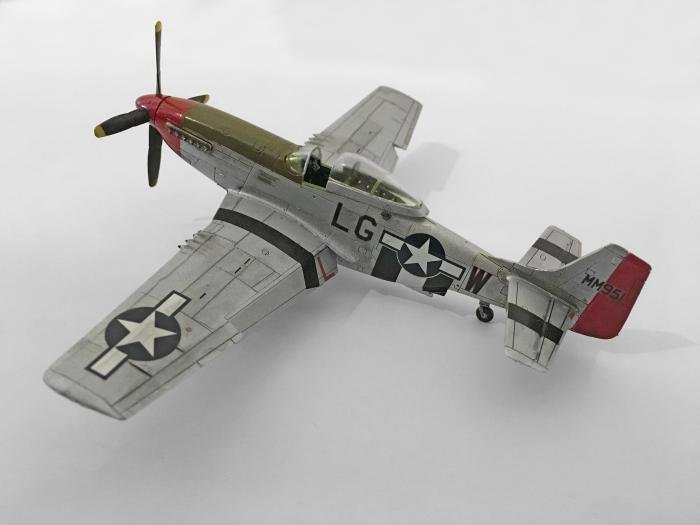 Movie subjects can be a great way to attract younger modellers to the hobby, as shown by 13-year-old Angus Rendall’s build of Airfix’s new Top Gun: Maverick P-51D Mustang, depicting the eponymous character’s personal airframe. Subject-specific decals were paired with a subtly weathered appearance to form a convincing replica of the thoroughbred fighter. 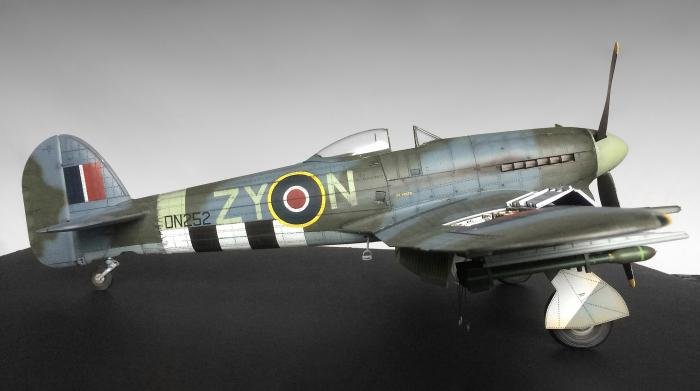 Derby-based modeller Ian Turner is another fan of Airfix’s large-scale 1/24 ‘Tiffie’ – the design and engineering present led to his suggestion that it’s the firm’s best-ever kit. Nonetheless, aftermarket rockets, wheels, cannons and air intake parts were employed, while weathering involved using artists’ oils and pigments to create staining and shading on the panelling. 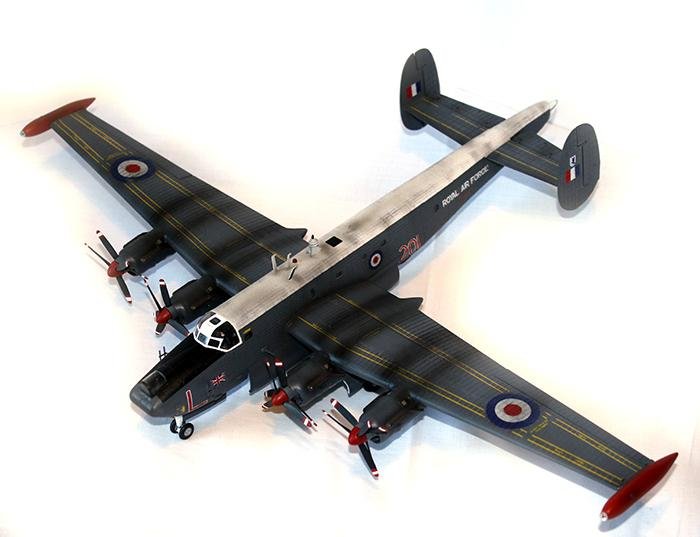 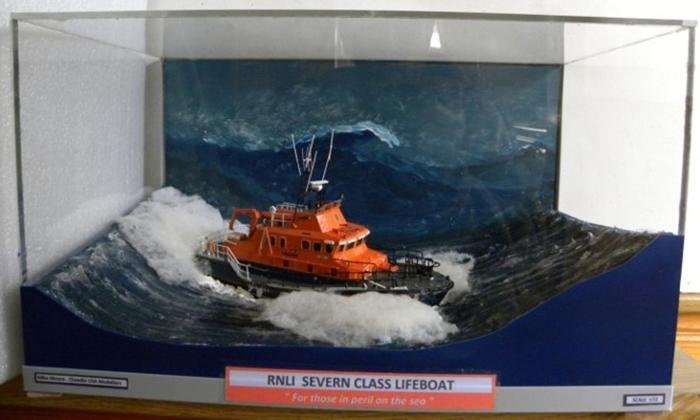 Airfix’s 1/72 Severn-class lifeboat has recently returned to the firm’s range, and Mike Moore’s project demonstrates what can be achieved with the popular kit. The model itself was brush-painted, while plaster-of-paris was used to construct waves over an MDF base – silicon was then poured over the ‘sea’ and enamels used to decorate the surface. Transparent polycarbonate finished the scene, providing a custom display case. 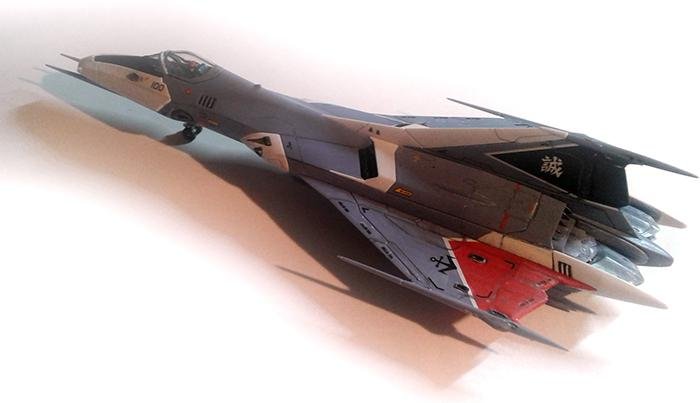 A star of the animated TV series Space Battleship Yamato 2199 – a remake of the 1970s anime Starblazers – the Type-99 Space Fighter Attack Craft Cosmo Falcon has been reproduced in 1/72 scale by Bandai, built here by Karl Heinz Ranitzsch. The pre-coloured snap-together offering was added to with minor detailing paint and weathering, to form an easy replica of this elegant craft. 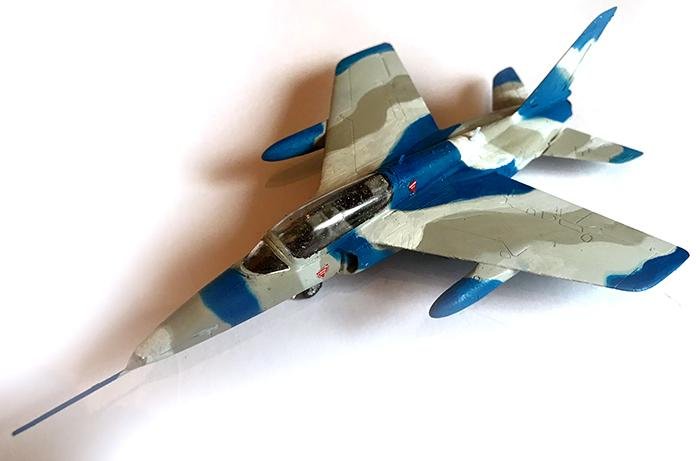 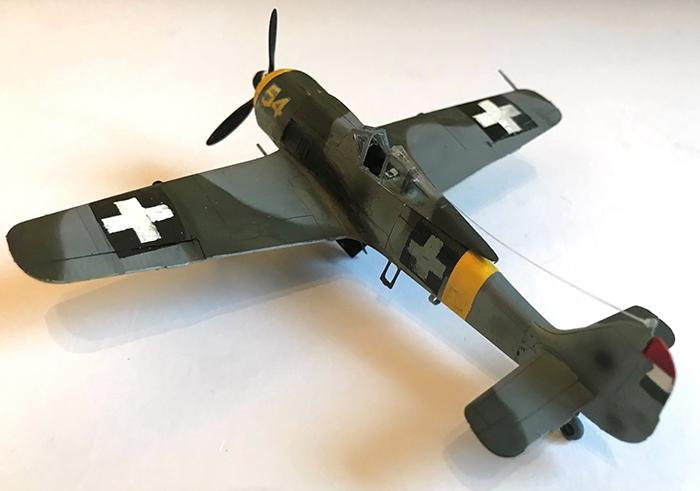 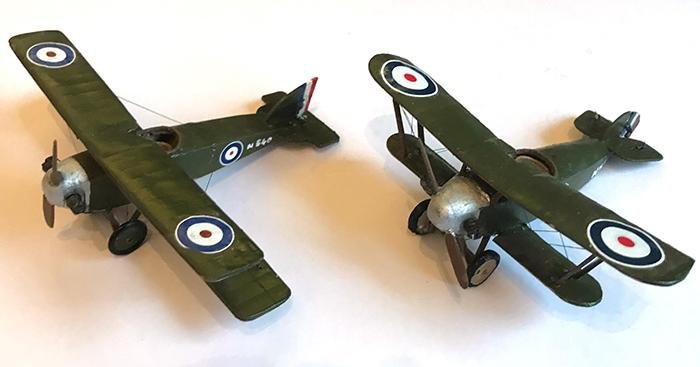 While manufacturers have covered all manner of unusual and esoteric types – sometimes via resin or short-run offerings – there are always aircraft that haven’t been replicated in kit form. These Port Victoria airframes – a PV8 Eastchurch Kitten (left) and PV7 Grain Kitten (right) are two examples, being scratch-built by Mark Loughlin. 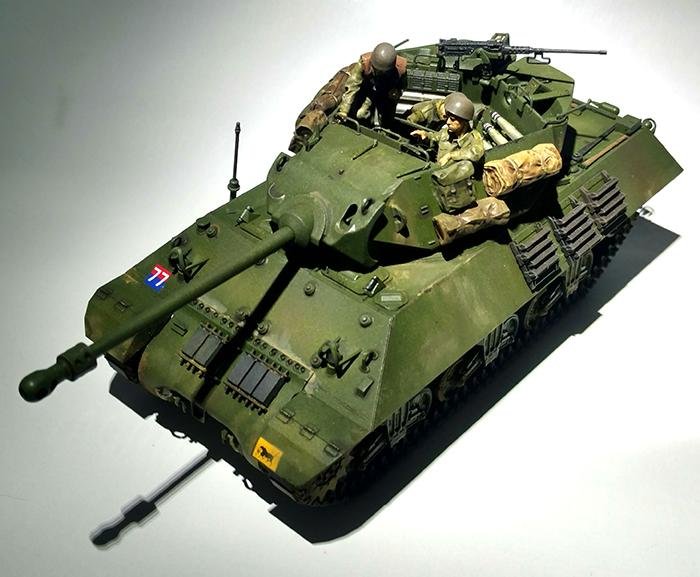 Stephen Booth tackled Tamiya’s recent 1/35 kit of the M10 Achilles tank destroyer, and found the standard of fit and superb detail were up to the high standards expected from the Japanese firm. Reference images suggested crews wore rimless helmets, so Hornet Models’ representations were substituted for the kit-supplied ‘standard’ headwear. 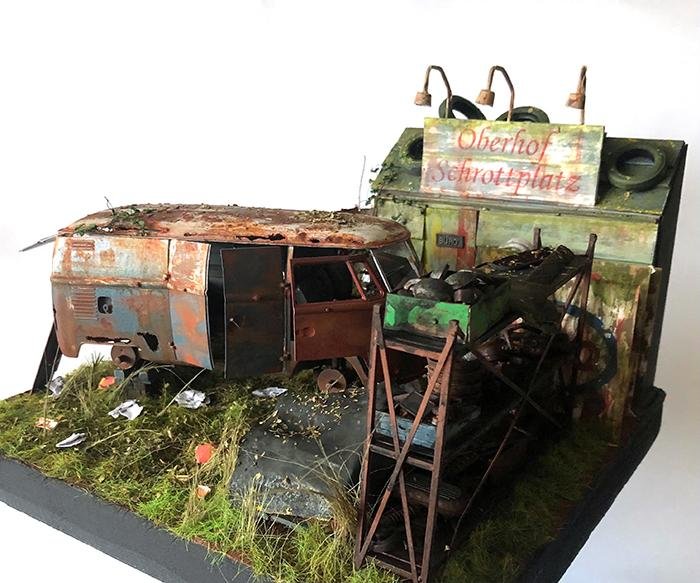 Dave Eyles placed Revell’s 1/24 in a German junkyard diorama, combining the base kit with various parts from the spares box and scratch-built detailing. Home-made decals were used for the ‘Oberhoff Schrottplatz’ signage. 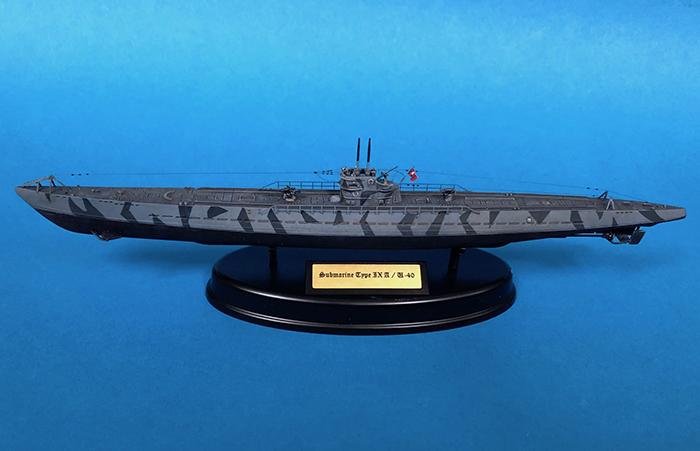 A first ‘dive’ into 1/350 scale for Gert Brandl involved Bronco’s representation of the German Type IX long-range submarine. While kit-supplied styrene and photo-etched parts were put together with few issues, the size of several items was problematic, while 3D-printed and turned-metal components were used to enhance the 10.5cm main, 2cm FlaK and 3.7cm SK guns. A quartet of crewmember figures was also added to the tower.