From stunning scenery to figure finesse and modelling innovation, this month’s reader project selection offers a wealth of inspiration 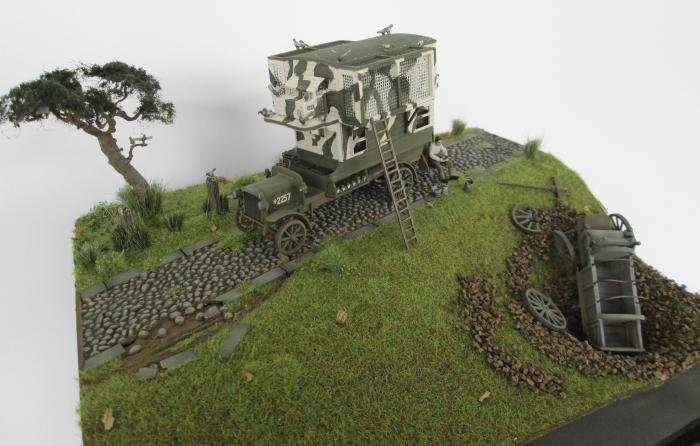 Roden B-Type Bus
Constructed by Roy Climo, this exceptional scene features Roden’s 1/72 B-Type Bus in Pigeon Loft guise – a kit that includes a flock of the birds for the upper section. Along with the scratch-built groundwork, a spares box-sourced figure was re-posed and a HAT horse-drawn cart was built selectively to be posed in the crater.

Airfix Blackburn Buccaneer S.2C
While Airfix’s new 1/48 Buccaneer is garnering much attention, Trevor Bardell proved the small-scale offering forms just as interesting a project by posing the model as if it were on a carrier deck. The whole scene was scratch-built, including the blast shield and rollers, while the airframe was finished in the kit-supplied HMS Ark Royal-deployed 809 NAS livery. 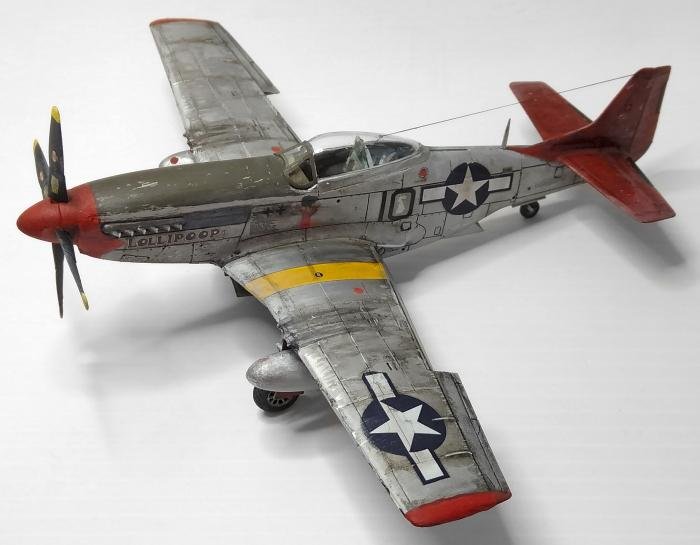 Airfix North American P-51D Mustang
Considering this was the first time he has applied a metallic finish, Rob Cousin’s take on the 1/72 Mustang from Airfix is impressive. The Oulton Broad modeller used acrylics for the primary painting, oils for weathering and Humbrol matt varnish to seal the work – plus the innovative technique of adding tin foil to the wings and buffing the surfaces for a convincingly worn aluminium effect.

Italeri German Infantryman
This imposing 1/9 scale figure from Italeri was constructed by 13-yearold Luke Baker, taking two months to complete. The project involved overcoming issues with parts fit and fragile strap elements, a half-term spent painting the head and gas mask plus mixing custom hues to achieve a convincing appearance – overall, it was an enjoyable build and a recommended kit! 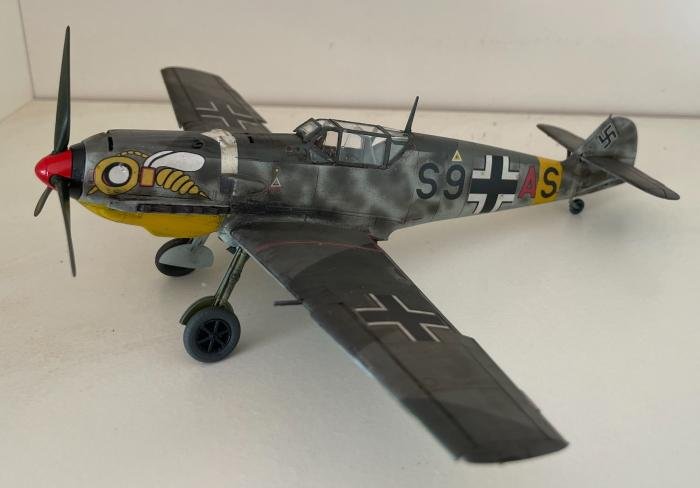 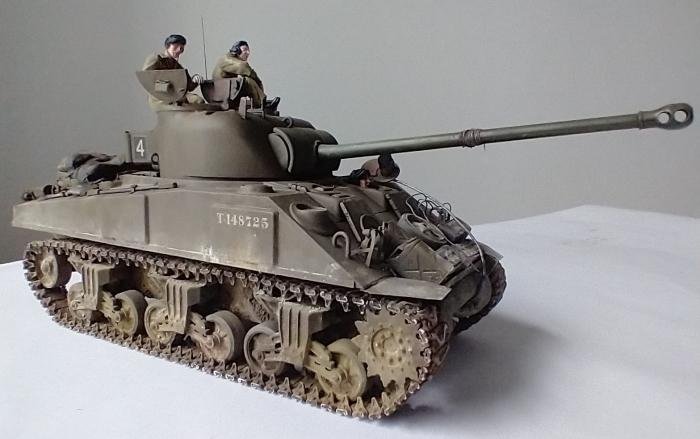 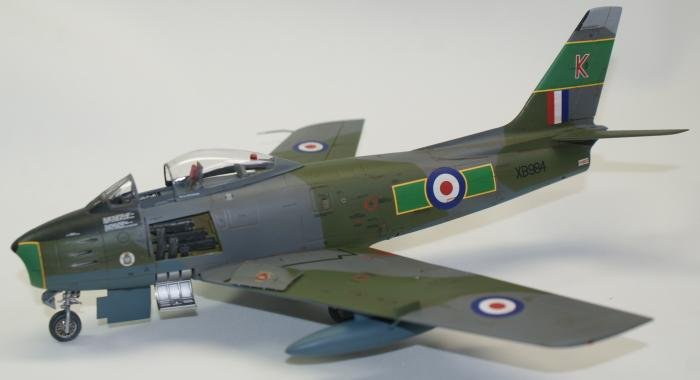 Pit Road IJN Submarine I-400
Another kit completed by Fook Weng Ng was the 1/700 I-400 submarine produced by Japanese firm Pit Road, replicating the craft operated by the Imperial Japanese Navy during World War Two. 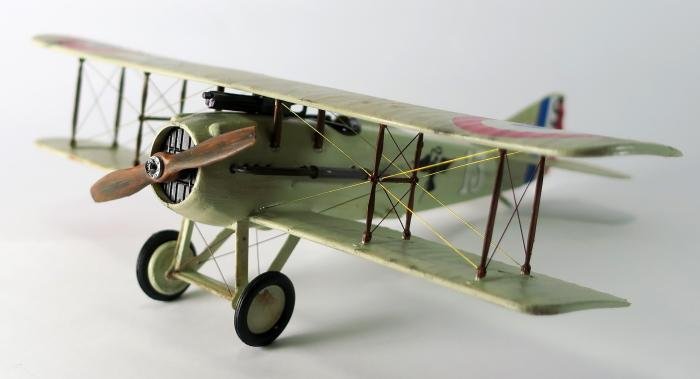 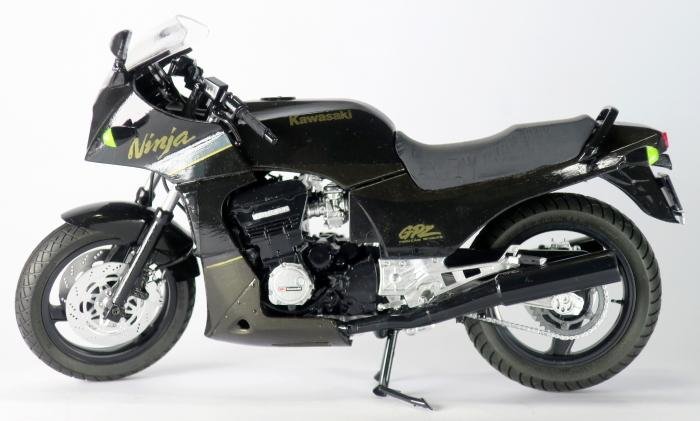 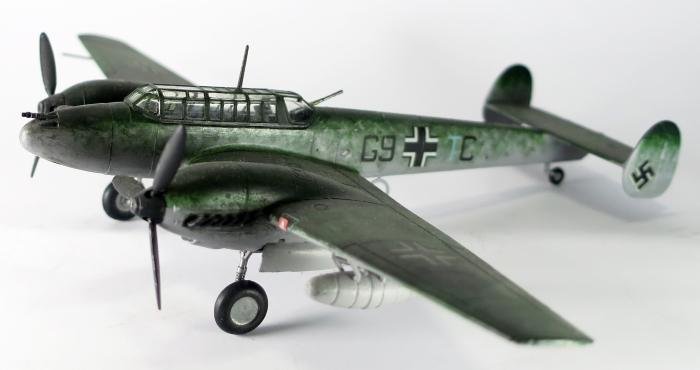 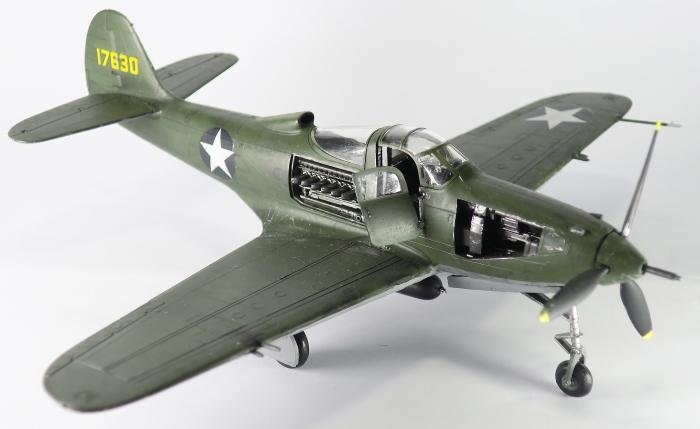 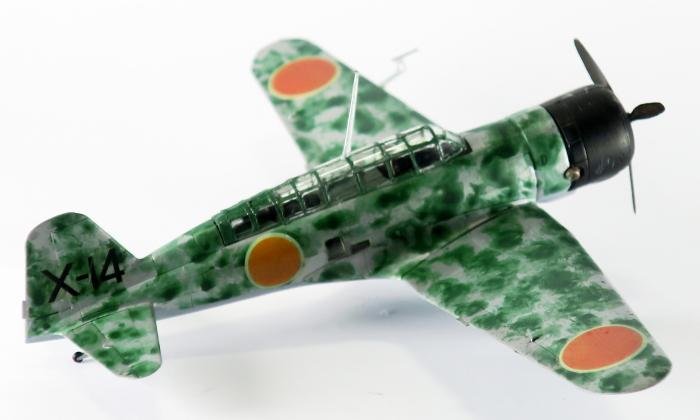 ARII Mitsubishi Ki-15-II Babs
Known as the Type 97 in Japanese service, the Mitsubishi Ki-15 Babs is a handsome aircraft, as proven by this 1/72 example built from ARII's kit by Fook Weng Ng. 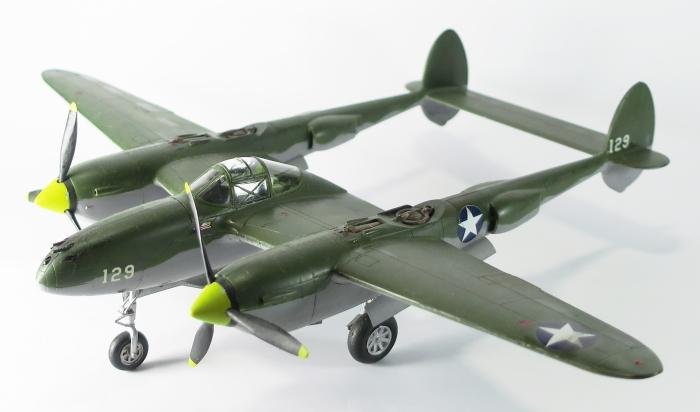 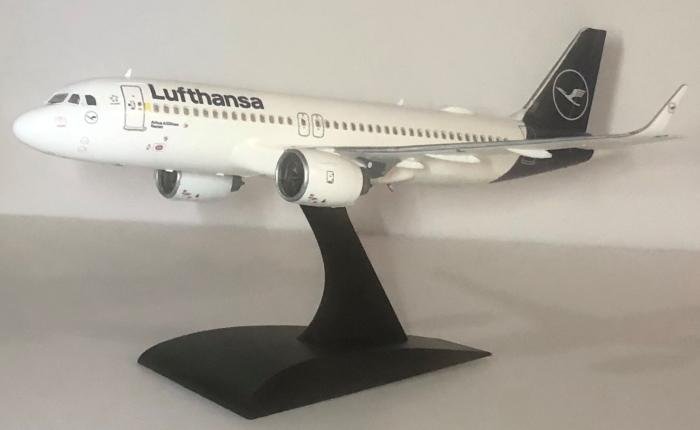 Eastern Express Douglas DC10
Built straight from the box by Lim Ewe Gen, the 1/144 Douglas DC10 from Eastern Express formed a challenge due to thick styrene and poor definition, plus painting took one and a half bottles of white paint to cover the mass of external surface...

Revell Airbus A350
After considerable practice and working up to this project, Lim Ewe Gen built Revell's 1/144 A390 in Singaporean Airlines livery as it is among his favourites. The airframe - 9V-SMA - brought back memories of being a young expat and spending time in Singapore, Thailand, India and the United Arab Emirates.

Fly Models Douglas DC9
A smaller-sized and limited-run kit, this Fly Models DC9 was constructed by Lim Ewe Gen. Filing and test-fits were required around the wing roots, while the unusual styrene reacted with adhesives. Nonetheless, high-quality decals were a positive.

Want to feature your recently finished project in Airfix Model World?  Email your submissions to: stuart.fone@keypublishing.com. Send a high-quality photo (1MB or larger) of the model against a white background and tell us about any aftermarket products or special techniques.