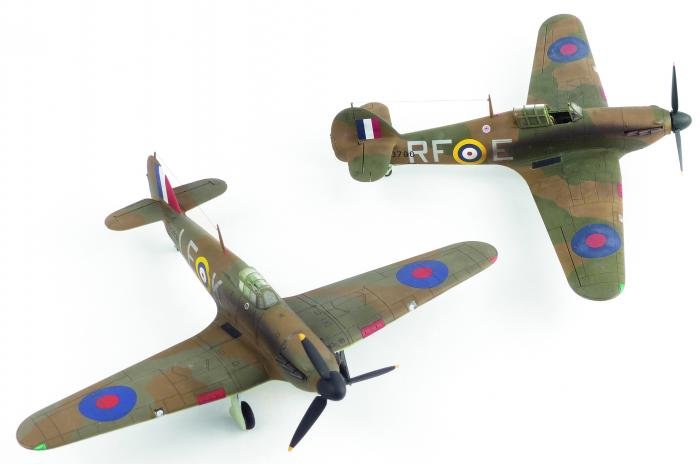 Much has been written about the Hawker Hurricane, which was a stalwart of the Battle of Britain, albeit overshadowed by its more glamorous stablemate, the Spitfire.

Many of its pilots preferred it over the Supermarine machine despite it not being as fast or easy to handle, but it could turn tighter, which was vital in the desperate dogfights over southeast England in the summer of 1940. Its design made it a more stable gun platform and it had more concentrated firepower as the eight machine guns were grouped together, rather than spread along the wing and it could absorb more punishment due to its robust construction. Most importantly to the RAF and the nation, however, it was available in much greater numbers. 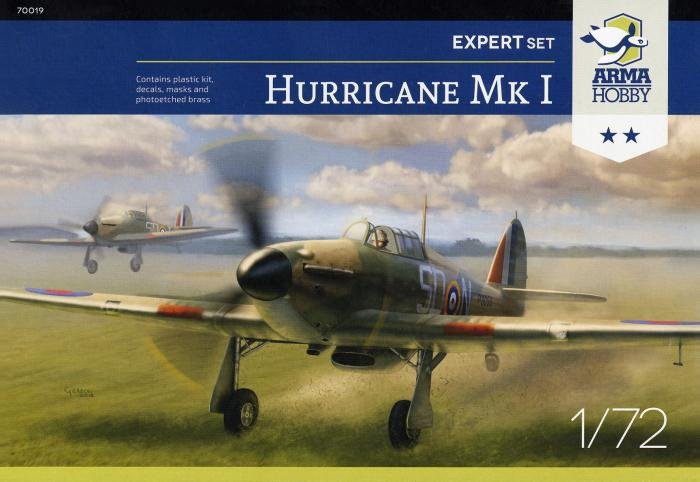