ARTWORK AND DECAL COMBOS FROM KAGERO

ARTWORK AND DECAL COMBOS FROM KAGERO

The range of profile and bonus decal books from Polish publisher Kagero has two new items of interest to aircraft modellers. 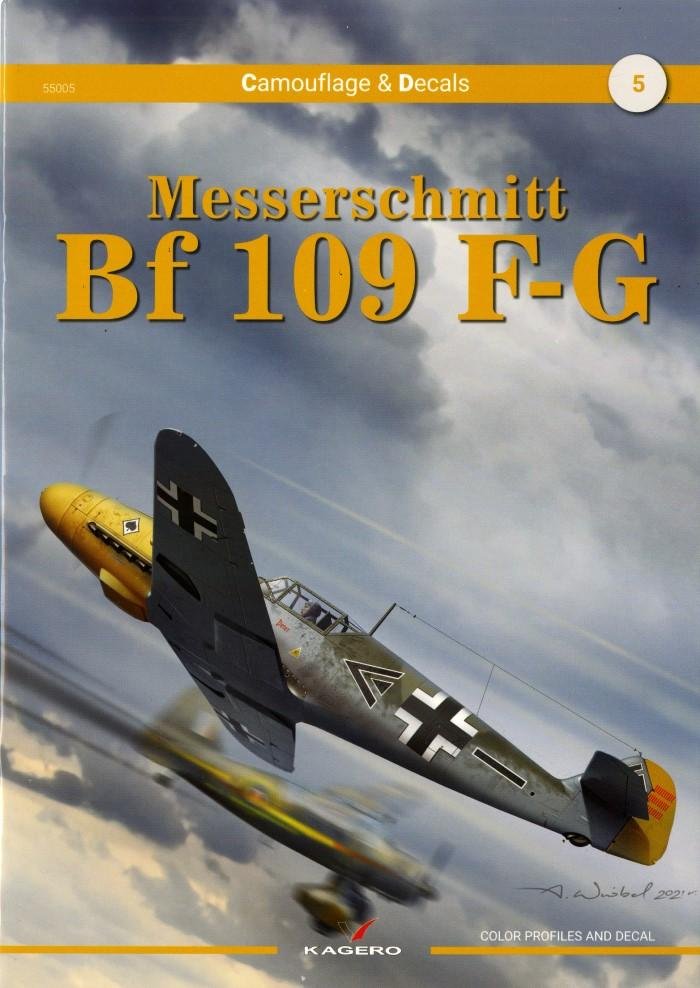 We kit-builders love a good reference book, especially if inspirational artwork is involved. Throw in free decals and it’s even better! Kagero’s series of softback books in its Camouflage and Decals series is now better off for two new items, exploring aircraft from World War Two and beyond. 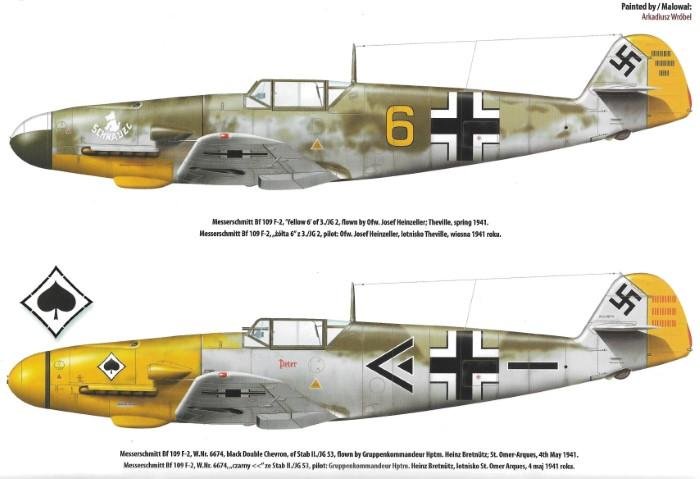 Camouflage and Decals 5 Messerschmitt Bf 109F-G (55005) offers 42 pages of mostly colour profiles, but with supporting plan views too. Twenty-five aircraft are represented, all F and G models, and the colour schemes are wide and varied.  You will recognise some of the artwork if you have purchased certain Kagero publications before, and many of the aircraft are well known and have been covered in other books (and there have been many on the ‘109!). 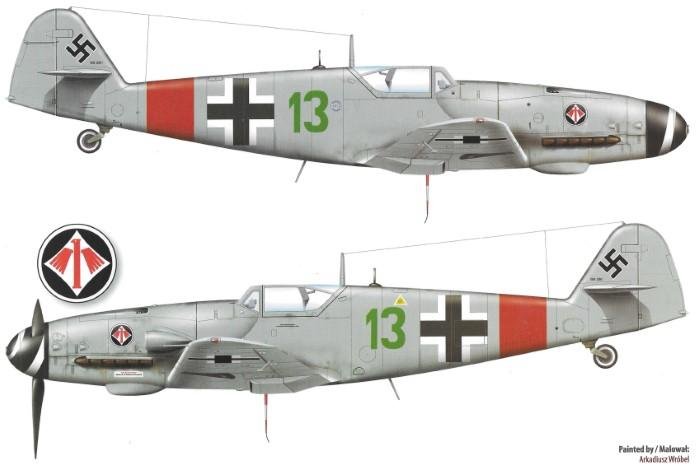 However, if you are new to the subject this is a great primer, offering useful examples of colour schemes, and the free decal sheet provides different styles of national insignia in 1/72 and 1/48 scales (the swastikas are in segmented format to comply with European rules on the use of this notorious symbol).
There’s also the fact that it is just crosses and swastikas supplied, so if you wish to model any of the airframes shown, you will have to source the correct aftermarket decal sheet for the remaining markings. 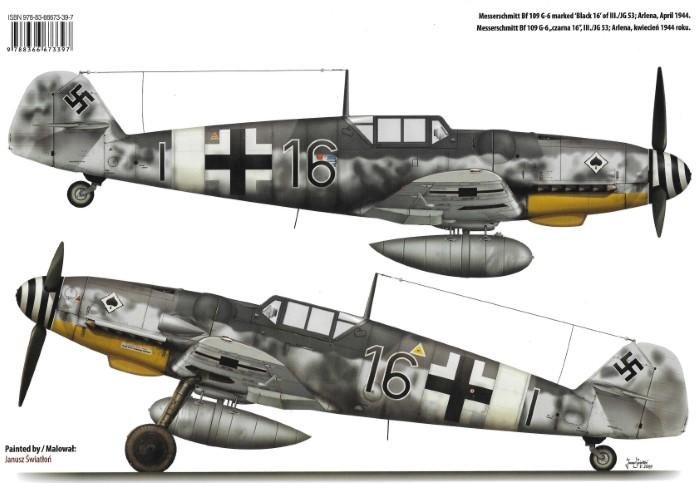 Some of the liveries are real belters though, such as the JG 54 Bf 109G-2 ‘White 2’, with its multi-coloured tones, Alfred Grislawski’s G-6/R6 ‘White 10’, and the overall RLM 76 Bf 109G-6/AS ‘Green 13’. What would have been more helpful, though, is if the camouflage codes would have been included in the captions… particularly useful for Luftwaffe ‘newbies’. The decals themselves, though, are of high quality, with thin gloss carrier film. 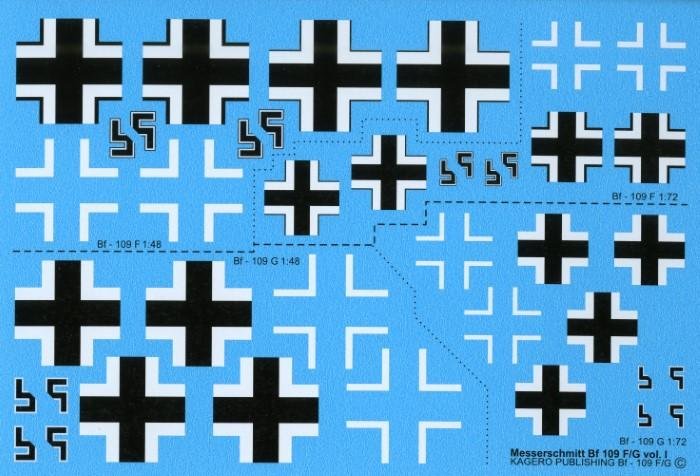 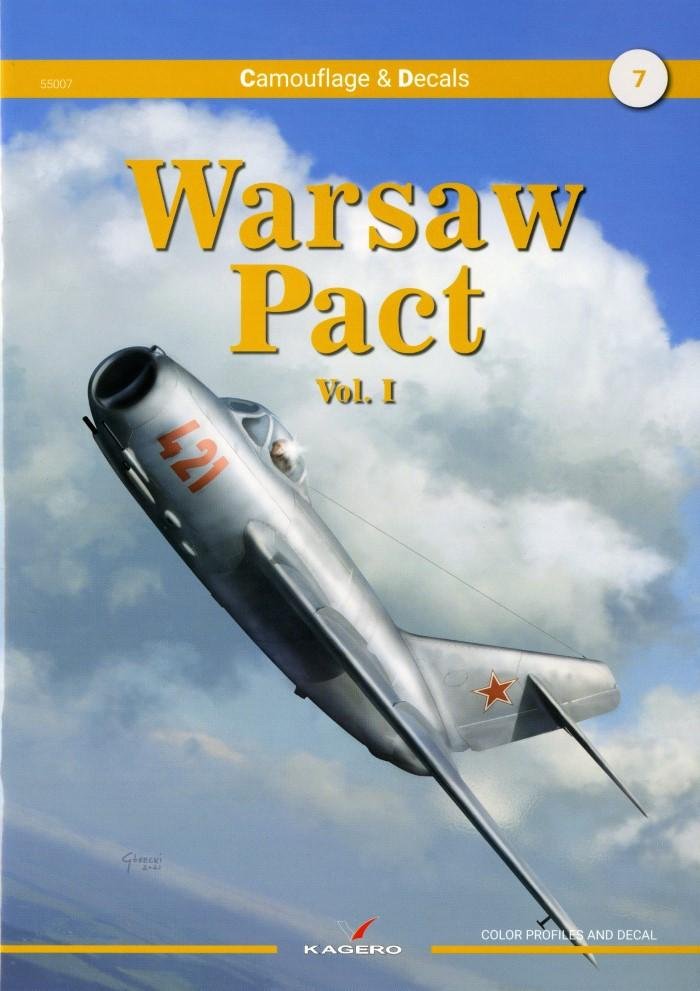 Just Soviet and Polish examples are represented, and most are in bare metal, although there are three camouflaged MiG-21 Fishbeds; the Soviet MiG-15bis with red upper surfaces is also a highlight. 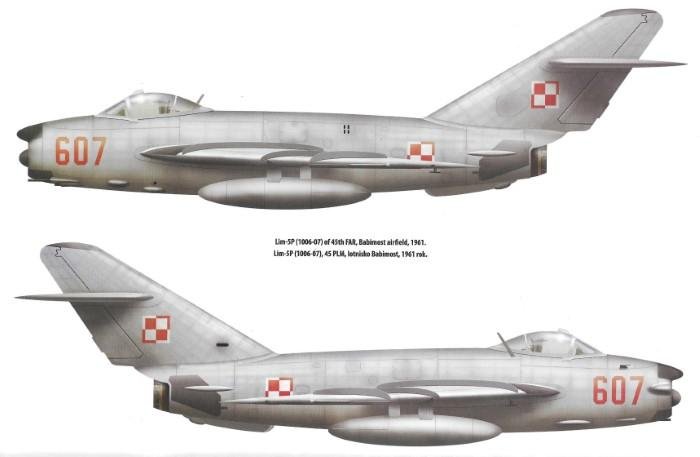 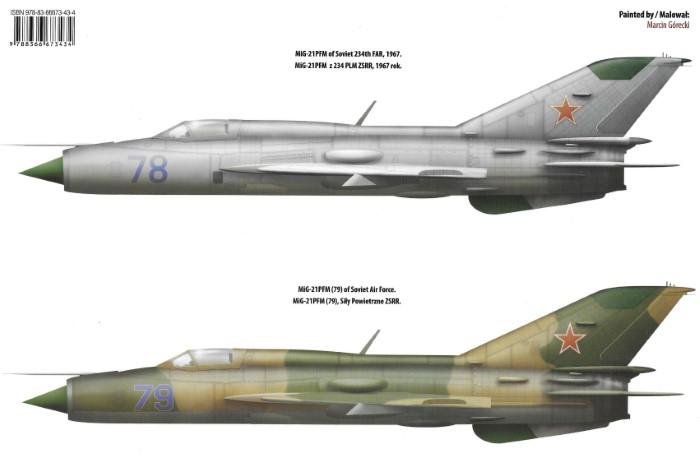 The decal sheet comprises Soviet and Polish national insignia, and is also of excellent quality. But again, if you wish to model any of the aircraft shown, it’s a matter of using aftermarket Bort numbers and other markings to accompany the national insignia provided. 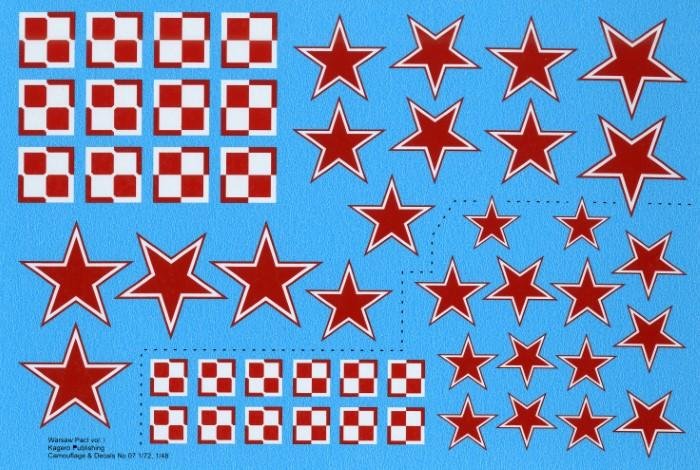