Cavalex has announced that it has stopped work on its planned ‘OO’ gauge Class 91 Bo-Bo electric. 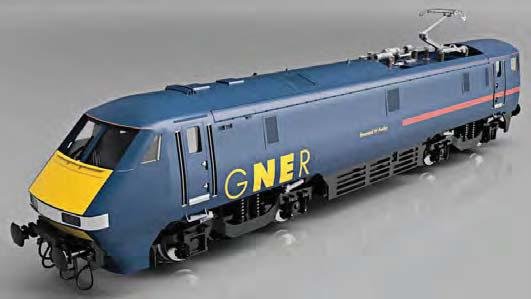 The decision comes following the news in January that Hornby is developing a new model of the prototype (HM152).

In an update to customers, the company explained, “Our intention with this project was to bring a highly detailed locomotive to the market that has been overlooked for a great number of years. Given the small market for electric locomotives and especially the Class 91 with its limited area of operation and services, we have decided at this time that despite overwhelming support received by the community it would not be viable in the short term to progress with our Class 91.”

Cavalex intends to push on with its 2mm scale version.