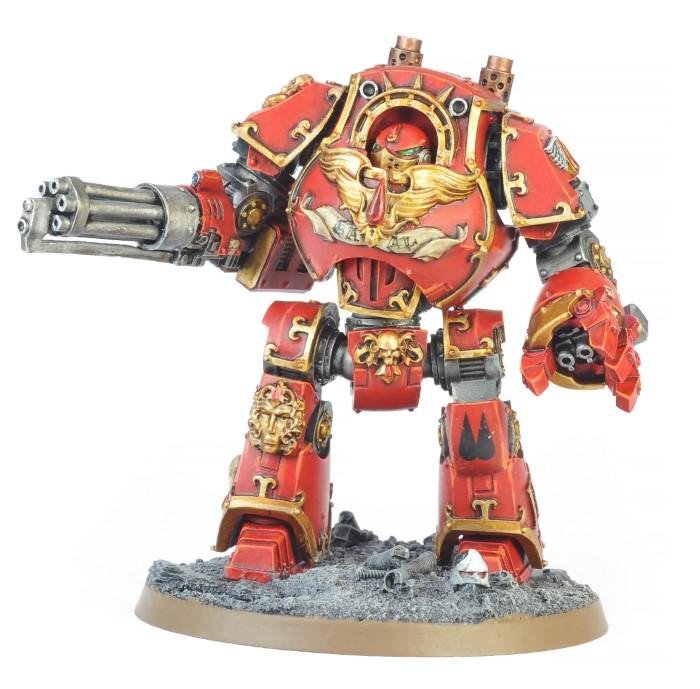 "In the grim darkness of the far future, there is only war.” This striking tagline comes from the tabletop sci-fi wargame Warhammer 40,000, designed by Games Workshop and marketed directly as well as in its high-street retail stores. The pastime concentrates not just on the competitive gaming aspect but relies heavily on the hobby elements, thus affording unusual modelling projects, very different from mainstream sci-fi/fantasy. Plus, once the builder has completed their handiwork they may actually ‘play’ with them, usually taboo with most forms of scale modelling.