A host of fresh military and naval items lead the New Year charge for Takom and U-Star, and they’re due for release in February-March 2022. 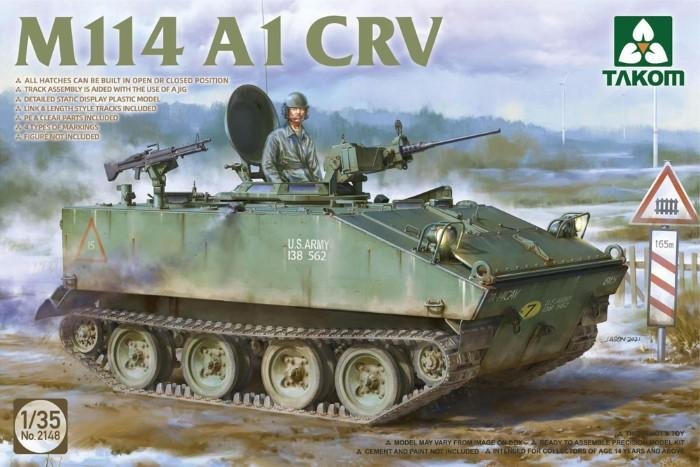 Takom’s new toolings include a fascinating – if unsuccessful – armoured personnel carrier in the shape of the M114 reconnaissance APC. It’s the first time anyone has kitted a 1/35 scale styrene example (Accurate Armour produced two examples in the 1990s).

PKTAK02148 M114 A1 CRV US Army Command and Reconnaissance Vehicle 1/35 £39.99
The hatches on this kit can be posed open or closed, there are link-and-length tracks and an assembly jig, and photo-etched (PE) metal details. Four colour schemes are provided. 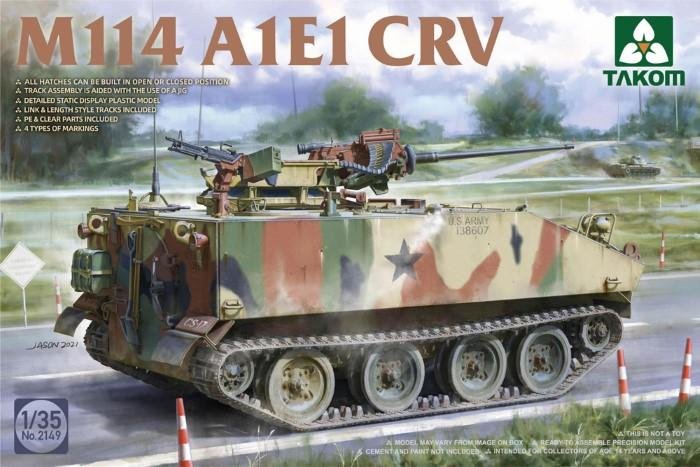 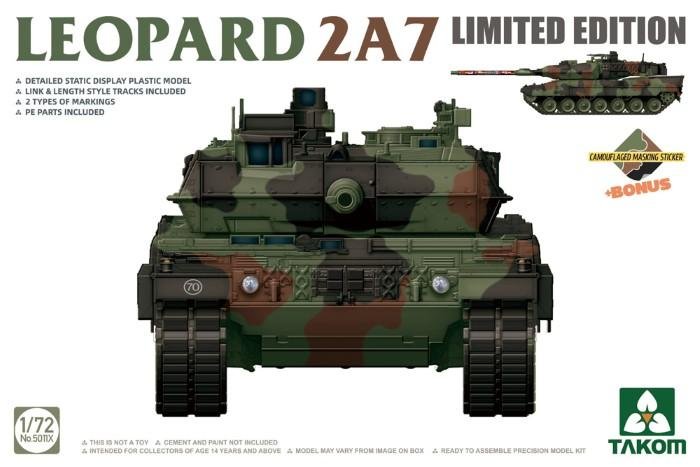 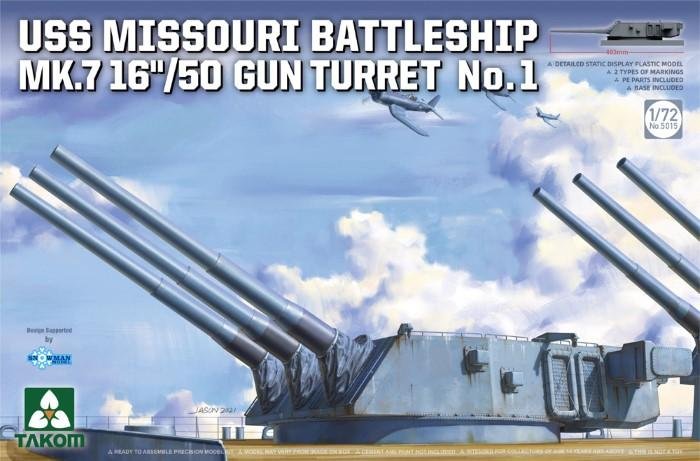 Moving to the U-Star label, this will offer what appears to be an absolutely stunning 1/48 Tiger I with full interior detail, an alternative metal barrel and reinforced mantlets, PE, link-and-length tracks and optional transparent covers to display the interior. There’s a choice of four camouflage schemes for July-October 1943 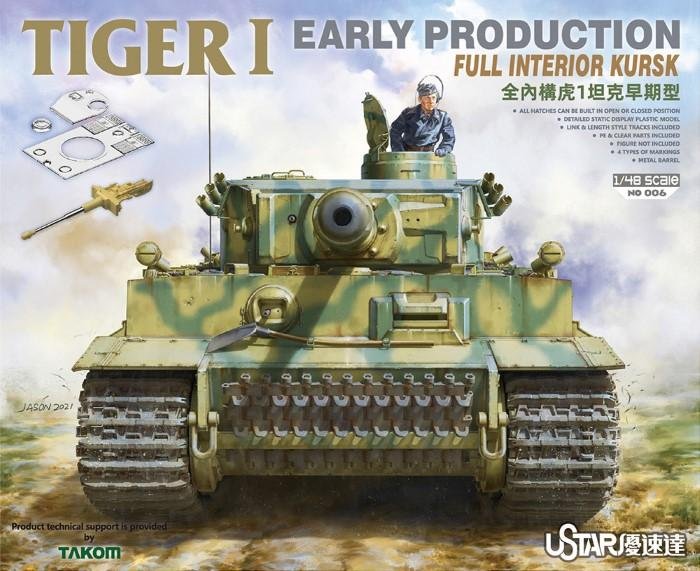 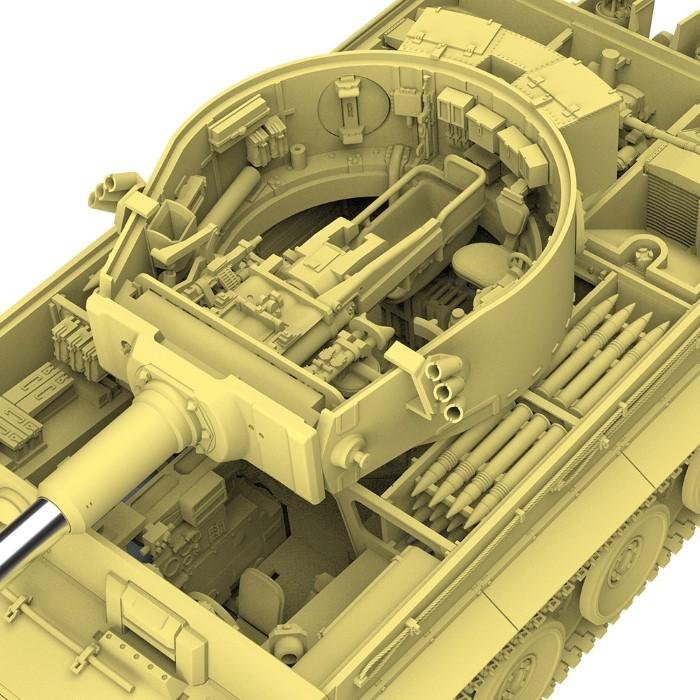 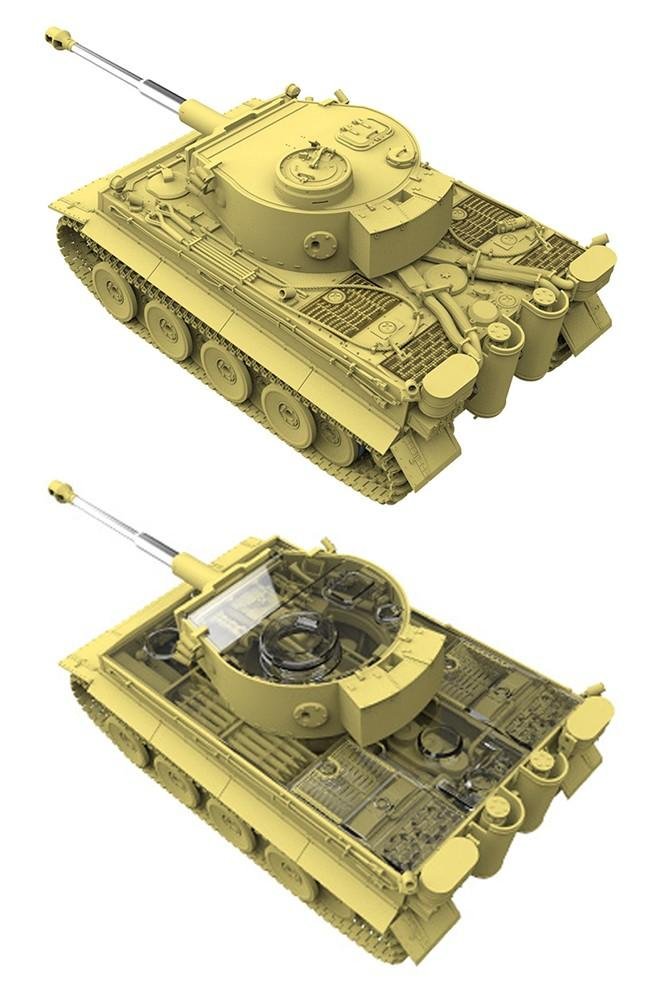 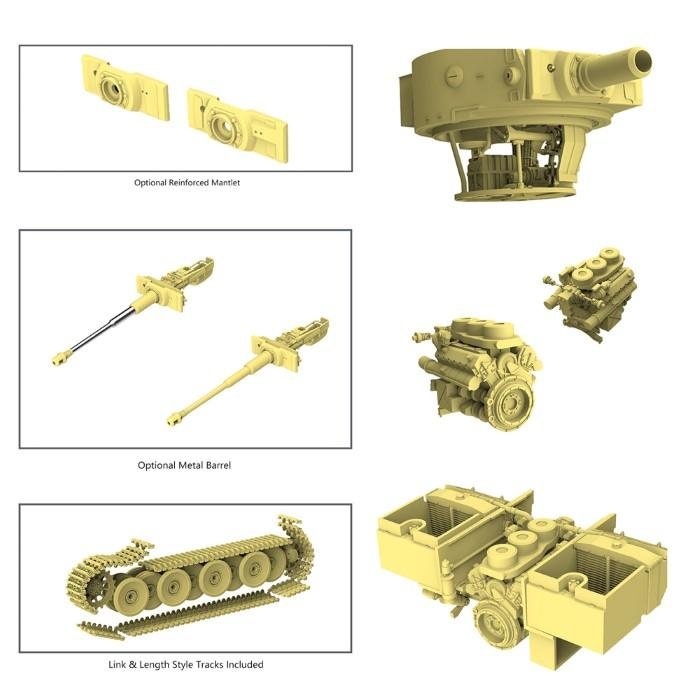 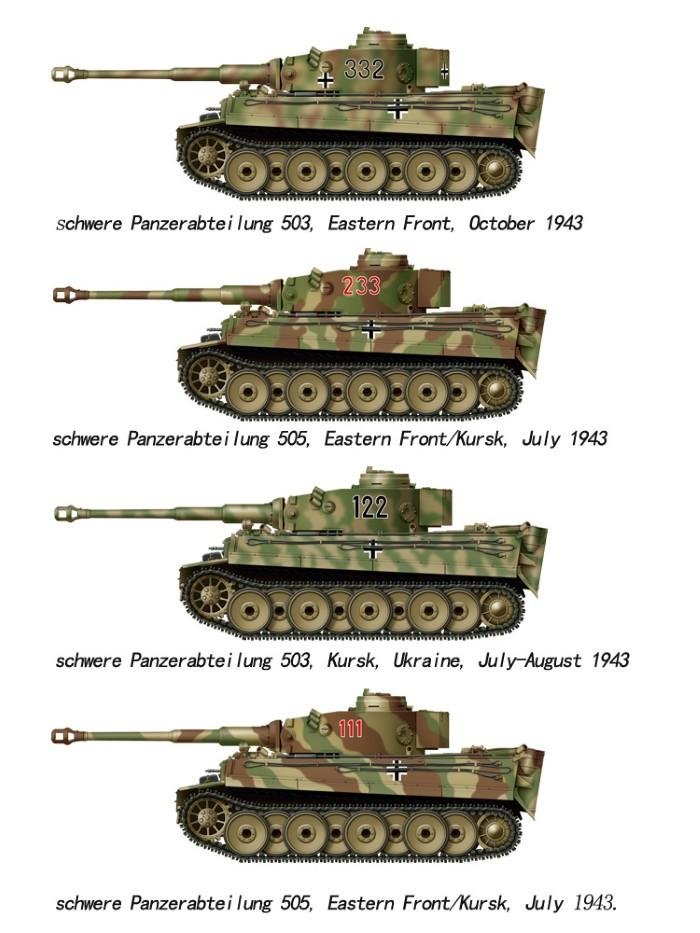 All these kits will be available from the UK importer Bachmann Europe: www.bachmann.co.uk