Special Hobby has joined forces with ICM to release a Hi-Tech boxing of the later firm’s 1/32 AH-1G Cobra helicopter, as CHRIS CLIFFORD discovers. 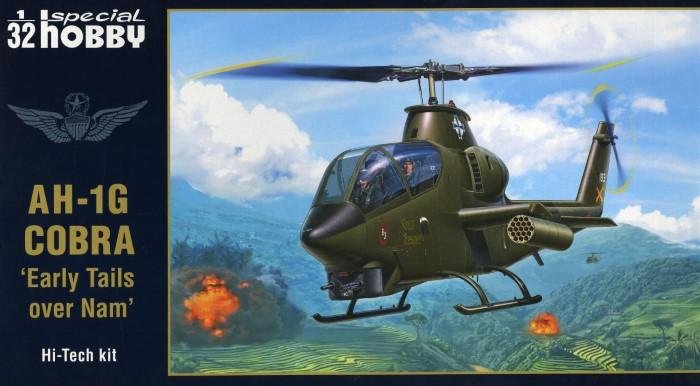 The Cobra released by Ukraine’s ICM earlier this year impressed many modellers with its fine moulding and attention to detail. It obviously made its mark with Czech company Special Hobby, which has created its own Hi-Tech package based on ICM’s parts. Added to the mix is a mass of traditionally cast and 3D-printed resin components, photo-etched (PE) metal, paint masks and new colour schemes. For a review of ICM’s first Cobra kit, see here. 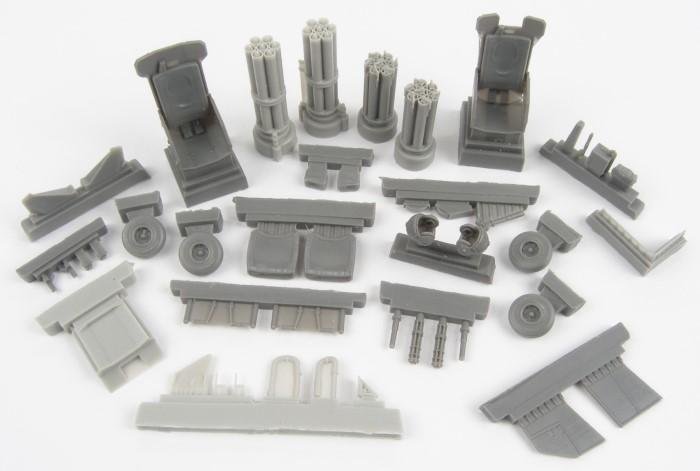 ICM’s Cobra builds beautifully out of the box and would satisfy many a modeller, but those seeking extra refinement will have a field day with this Hi-Tech version. The quality of the casting/printing is superb, although all the printed pieces are attached to one base, and careful cutting (with a fresh scalpel blade) is vital to remove each item. The 3D-printed parts include the two-handled gunner’s sight, control sticks, a fire extinguisher and other items. 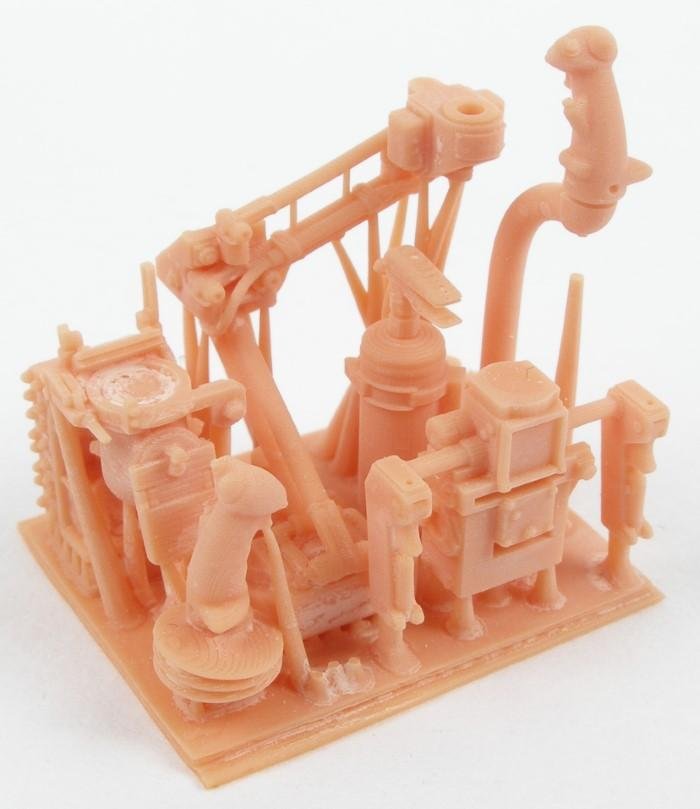 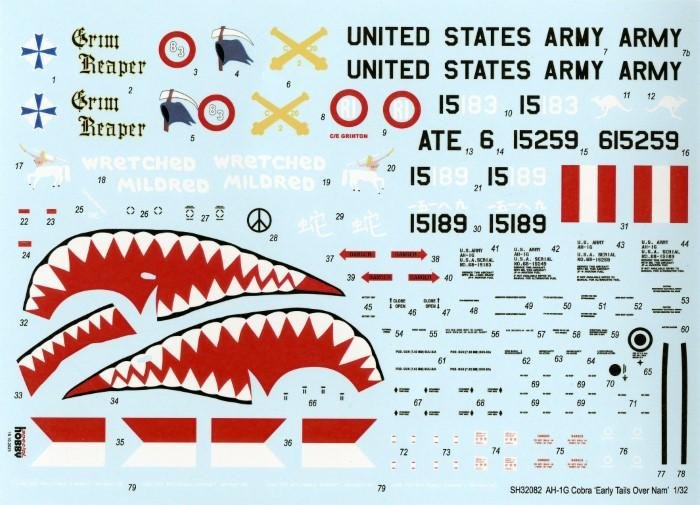 The PE frets are pre-coloured and plain brass. On the former sit the layered instrument panels and seat harnesses, while the brass parts comprise canopy handles, helmet straps, engine screens and the like. By far the largest cache of parts is that of the cast resin, and the following are provided in this medium: rocket launcher tubes, seats and their posterior pads, wheels, crew helmets, rotary gun barrels and various structural details. As mentioned, decals for four liveries are present, and an airframe with a large shark mouth is included. 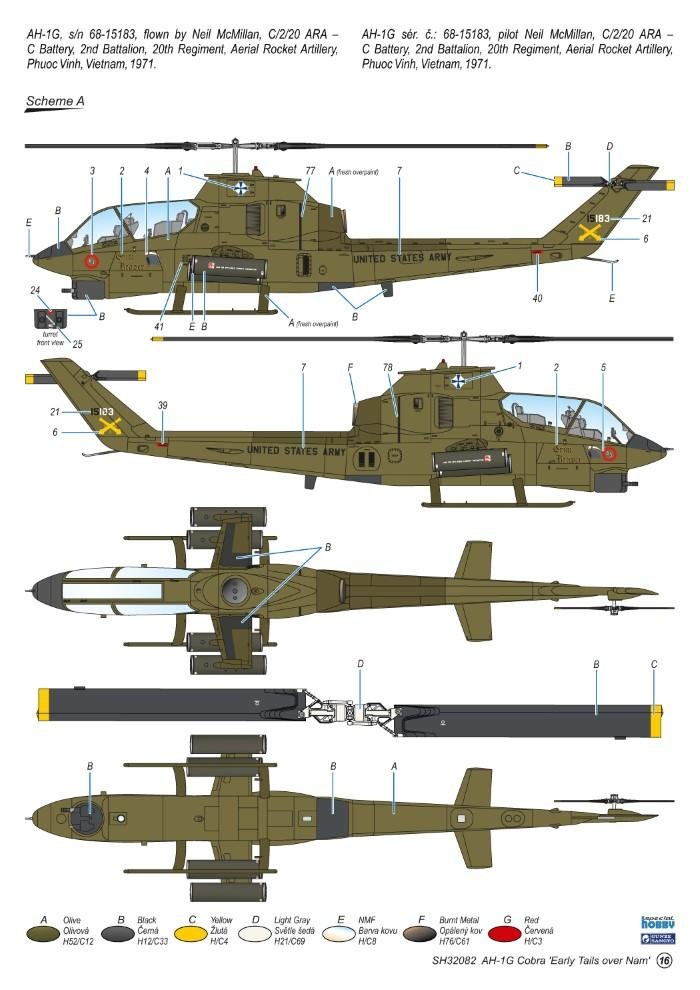 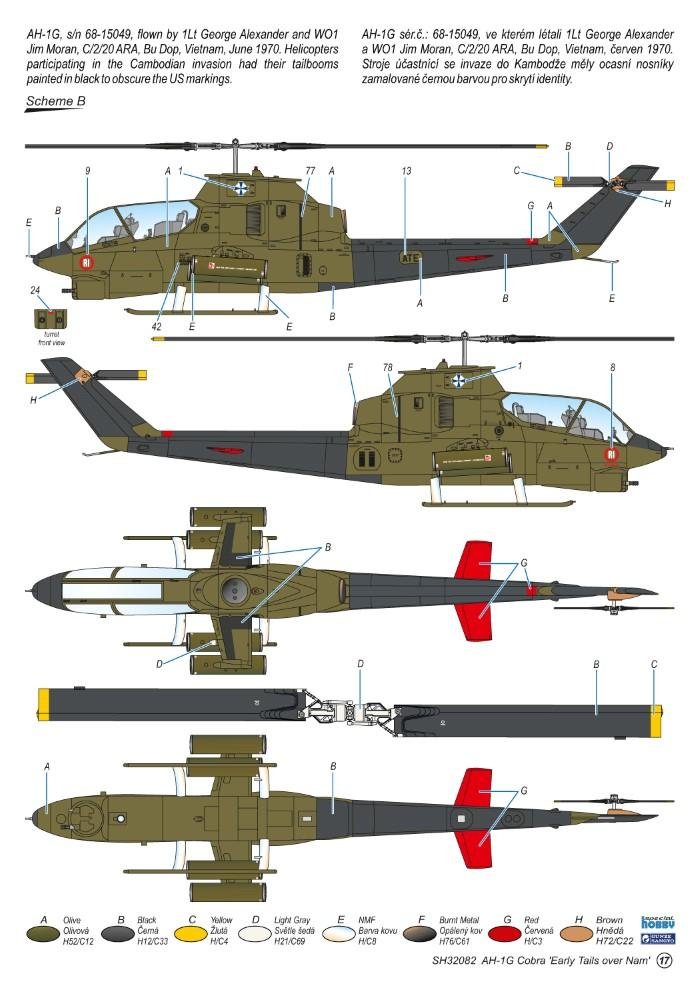 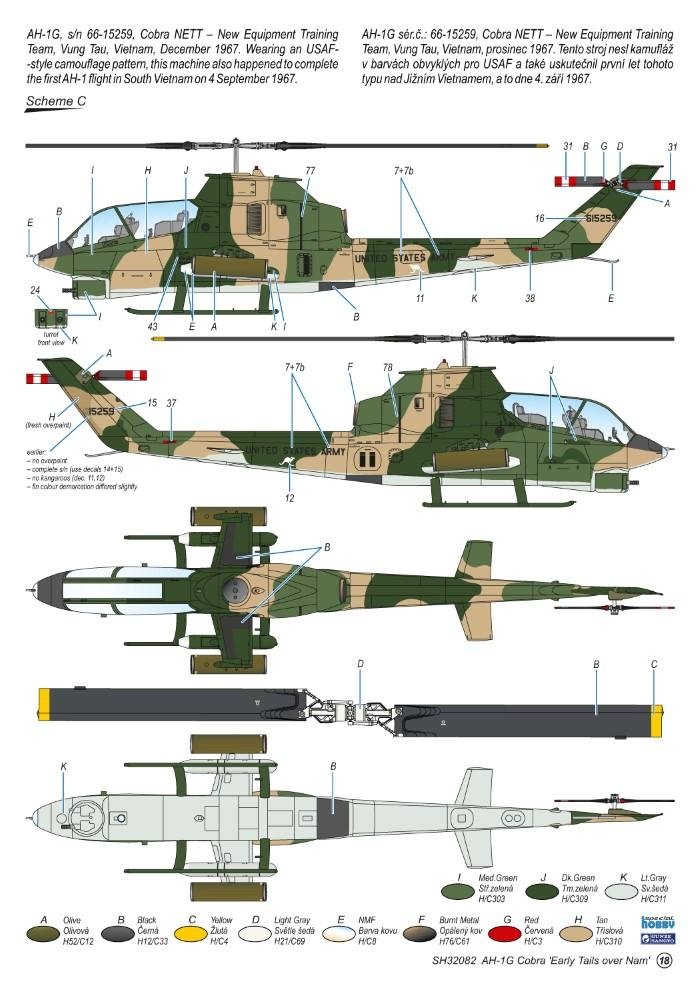 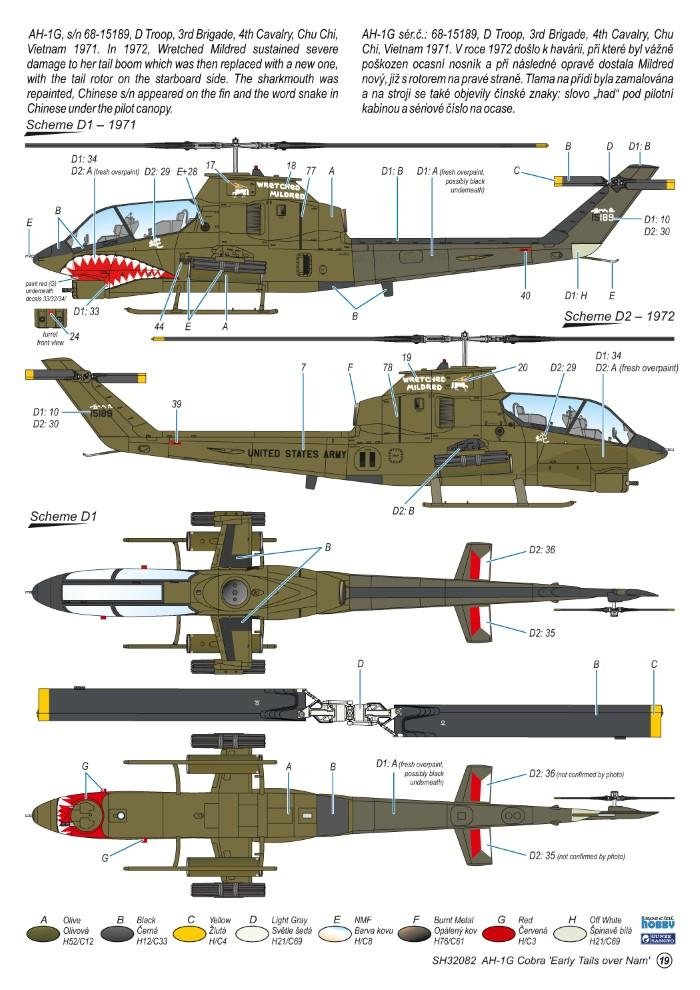 This package offers terrific value for money at 59€ direct from Special Hobby via www.cmkkits.com, especially when you consider that ICM’s first styrene-only Cobra in the UK costs £52.60 (www.hannants.co.uk).