One of the most remarkable and recognisable locomotive designs of the Victorian era is the narrow gauge Double Fairlie, a type that became inexorably linked with the development of the Ffestiniog Railway in North Wales, but which also became world famous due to its incredible pulling power, as EVAN GREEN-HUGHES describes. 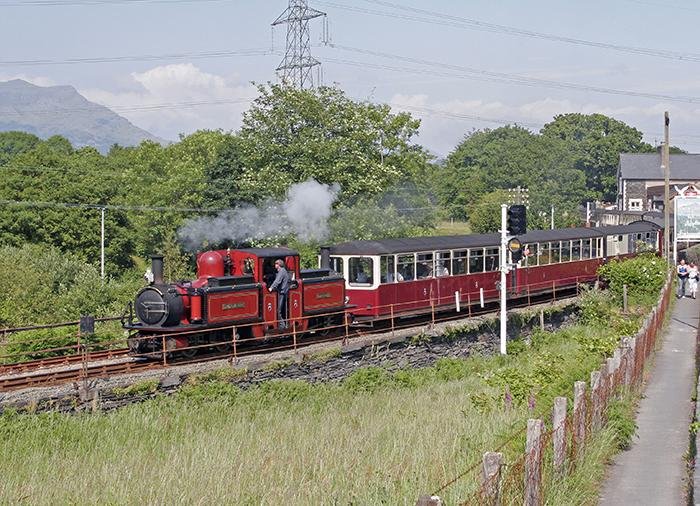 There can be few people who have visited Porthmadog in North Wales who have not marvelled at the peculiar looking double-ended Fairlie locomotives which are much favoured by the Ffestiniog Railway (FR) and which can often be seen romping away with loads of 12 or so bogie coaches in tow. With a chimney and a four-wheel powered bogie at each end and central cab these locomotives are like nothing else ever produced, but although extremely successful at this location they failed to catch on in any numbers in the rest of the world.