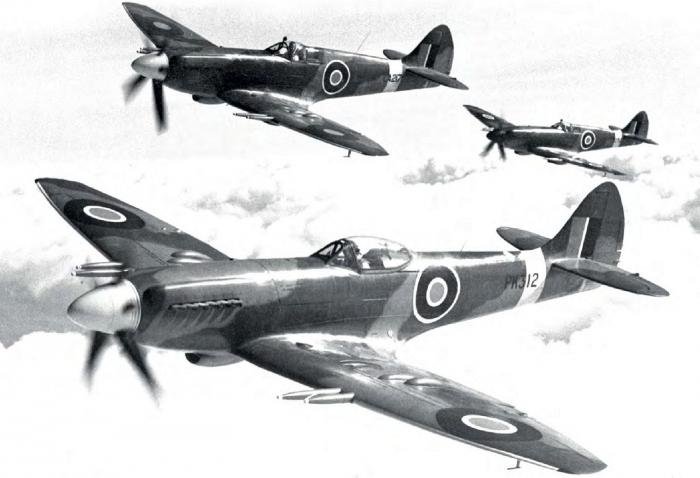 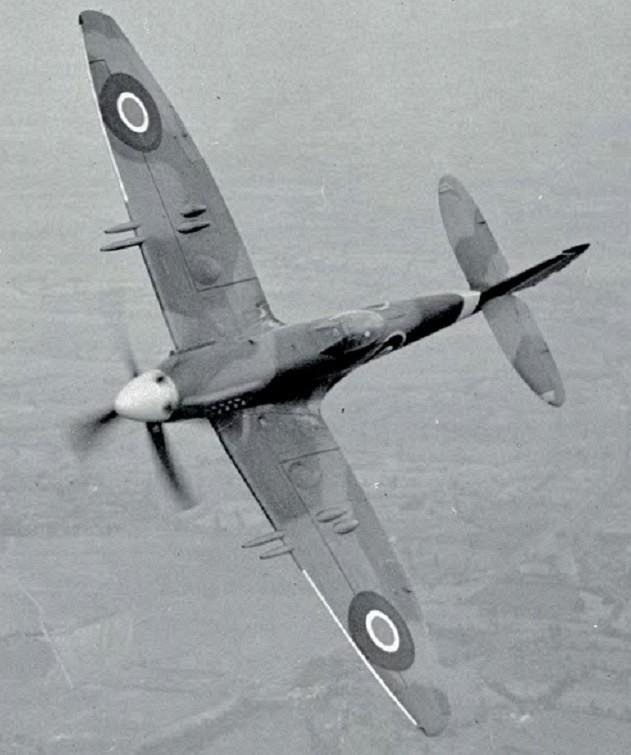 Originally a Mk.22, Spitfire Mk.24 PK515 banks to display the new wing shape of the late and final production Spitfires. The four-cannon wing armament is also evident. (All Key Collection unless stated)

It was testimony to the outstanding design and capabilities of the Supermarine Spitfire that the type was in service, and production, throughout World War Two. Outline work on what specifically became the Spitfire had taken place during the 1930s, with the prototype famously making its first flight in March 1936. Significant manufacture of many production versions and vitally important frontline service followed, with the basic layout as conceived by RJ Mitchell and his fellow designers holding good for many years. However, by the later stages of the war, the type had evolved in terms of available power with the introduction of the Rolls-Royce Griffon engine, to replace the celebrated Merlin powerplant.