Andrew Thomas offers a fascinating examination of the markings and introduction of unit codes throughout pre-war Hawker Hurricane squadrons. 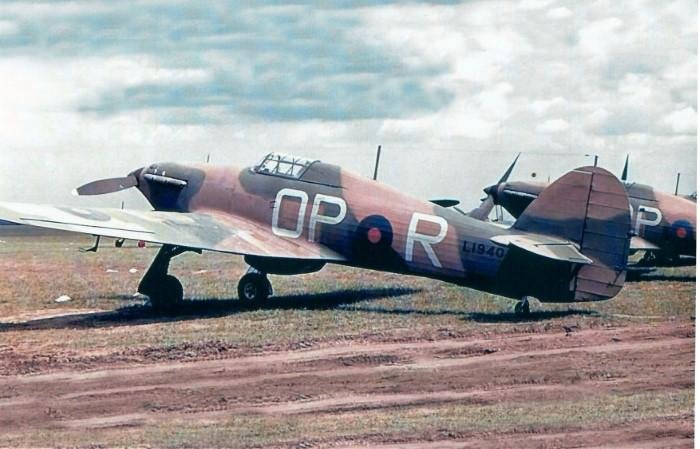 The 1930s – often known as the ‘Silver Period’ – was a golden age for colourful markings on RAF fighter aircraft. However, with tensions in Europe rising when the first eight-gun Hawker Hurricane, L1548, was delivered to 111 Squadron at Northolt on December 15 1937, it sported Dark Green and Dark Earth camouflage. Before the year was out it had been joined by four more… the pilots’ ultimate Christmas present! But, unlike the silver-coloured Gloster Gauntlets they replaced, these Hurricanes initially wore no unit markings and this state continued into 1938.