Richard Spreckley uses Revell’s 1/48 kit of the Junkers Ju 52/3mg4e to build a quarter-scale model of a type that served in Libya, North Africa, during 1943. 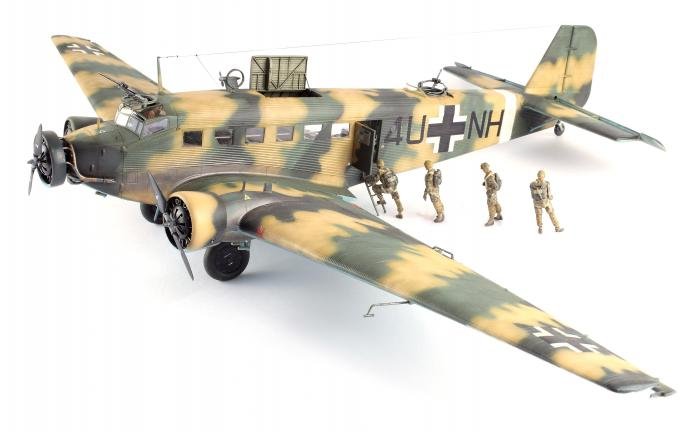 Junkers’ Ju 52/3m was developed in the early 1930s, and despite its age became the backbone of the German military transport fleet, specialising in heavy lift transport, deploying paratroopers in all theatres and as a passenger aircraft.