Italeri has re-released its 1/72 V-22A Osprey with new decals. As CHRIS CLIFFORD discovers, it’s a real trip down memory lane. 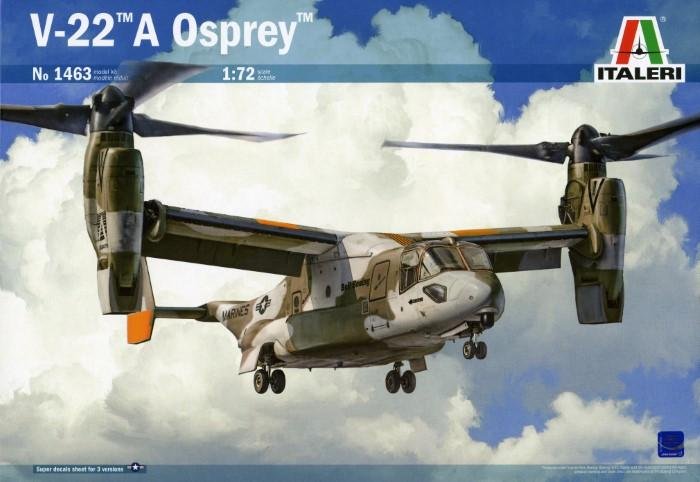 When I checked on this kit’s original release date, I got quite a shock as it was further back than I remembered… 1989! I was then stationed at RAF Leuchars in Fife, and frequented Brian Sherriff Models in nearby Dundee at least once a month.