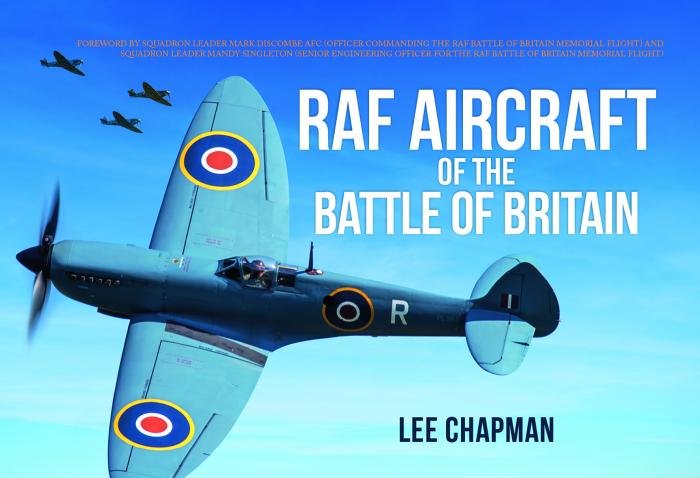 JUNE HERALDS the arrival of a new range of aviation history books from Key Publishing, including titles specifically linked to the 80th anniversary of the Battle of Britain.

The events of 1940 are marked by volumes dedicated to each of the opposing forces. RAF Aircraft of the Battle of Britain gives a history of all the front-line fighter aircraft involved, plus several support/training types, backed by photographs of surviving/restored airframes. Conversely, The Fall of the Luftwaffe in Colour uses recoloured images to explore the battle from a German perspective, with particular attention given to aircraft shot down over British soil.

Another photographic reference is devoted to air-to-air views of RAF Aircraft in the Cold War, depicting Lightnings, Phantoms, Harriers, Jaguars and Buccaneers, among other types. Titles concerning British subjects should be available in early June, with the Luftwaffe book expected later in the month. Updates on availability and prices are at: https://shop.keypublishing.com