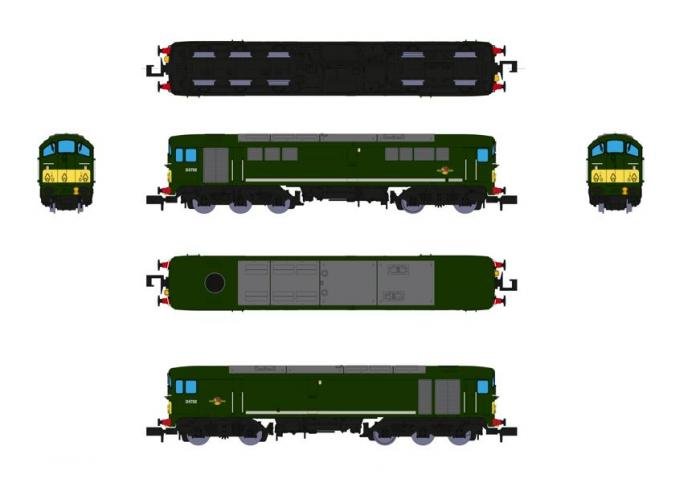 Built in the late 1950s, the ‘Metrovicks’ featured two-stroke Crossley diesel engines and five driven axles – three at one end and two at the other.