Designed by Frederick Hawksworth, ten of the distinctive short wheelbase ‘15XX’ 0-6-0PTs were built in 1949 for use on BR’s Western Region. They were primarily used on empty coaching stock workings to/from London Paddington and Old Oak Common, although they did occasionally appear on other traffic too and at locations including Southall, Didcot, Severn Tunnel Junction and Cardiff Canton. 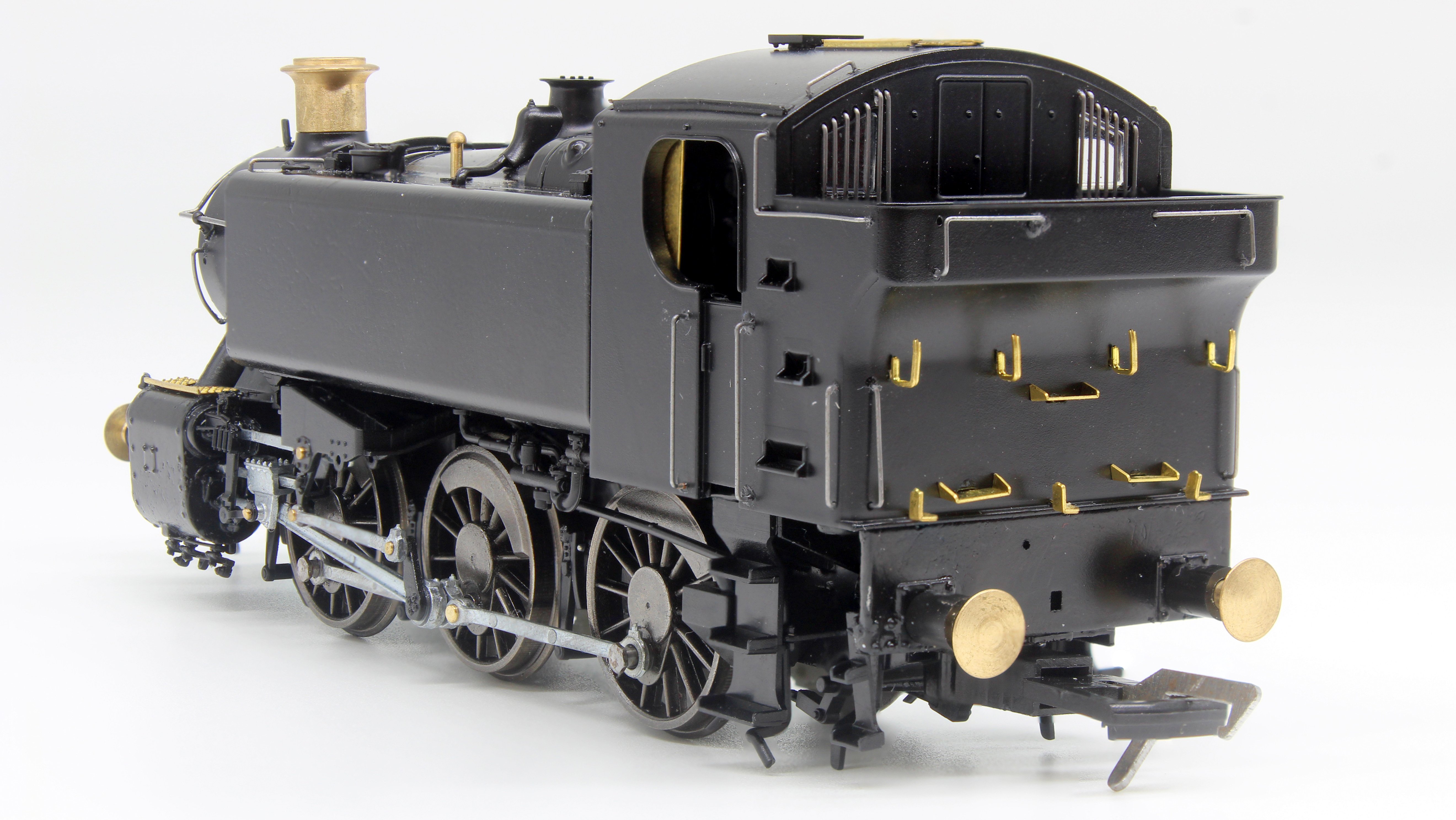 Following extensive functional testing, corrections and improvements will be made to the model, while rivet detail will also then be added to the tooling.