Leading the charge for 'OO' gauge is a Hawksworth designed '15XX' 0-6-0PT, with six different models planned. Whilst designed during the latter days of the Great Western Railway (GWR), the ten locomotives were built under British Railways' control at Swindon Works in 1949. Most were based at Old Oak Common depot in West London primarily for empty coaching stock moves to and from London Paddington and their short wheelbase offered a distinct advantage when negotiating tight track configurations. Their working careers were quite short, with the first withdrawal occurring in 1959. Three were subsequently acquired by the National Coal Board for further use into the late 1960s, while one example is currently preserved at the Severn Valley Railway. 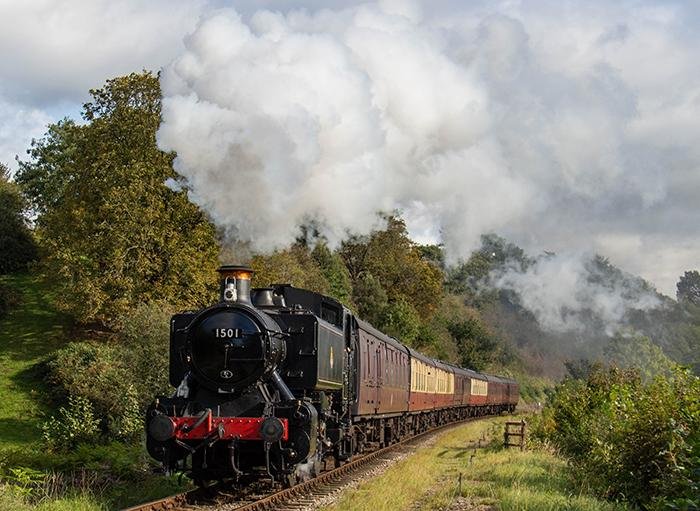 With the popularity of industrial locomotives on the rise, the company's second 'OO' gauge locomotive project is the Hunslet 16in 0-6-0ST. Hunslet Engine Company of Leeds offered various 'standard' 0-6-0STs for industrial use including examples with 12in, 14in, 15in and 16in diameter cylinders. They were economical, easy to maintain and reliable. More than 40 16in 0-6-0STs were built by the company between 1923 and 1958 for use at various industrial concerns including collieries, mines and quarries.

The specification follows a similar pattern to the '15XX' with die-cast metal construction, high quality mechanism, Next18 DCC decoder socket, sprung buffers and small tension lock couplings in NEM pockets. Plans also include factory-fitted digital sound models - a first for an industrial steam locomotive in 'OO'. Currently at the CAD drawing stage, prices have yet to be confirmed, although delivery is expected during late 2021. 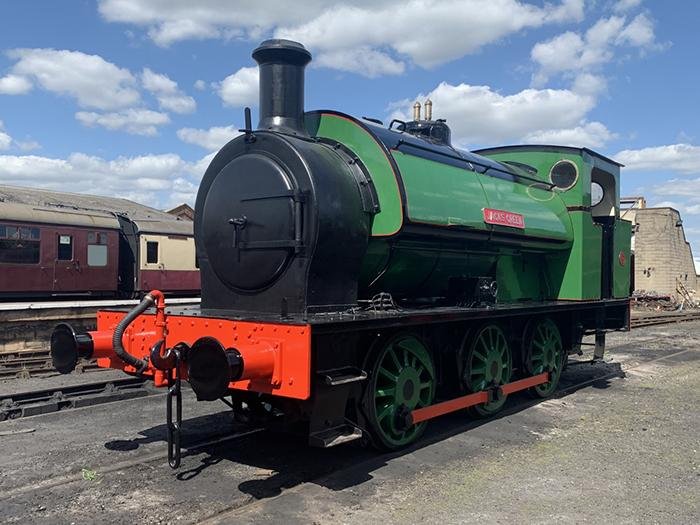 Rapido Trains UK's third 'OO' gauge model sees the resumption of the previously-announced (2017) Gunpowder Van project. A standardised GPV design was produced by the Railway Clearing House (RCH) in the 1930s, which was adopted by the GWR, LMS, LNER and Royal Ordnance factories, albeit with minor detail differences. These distinctive low-height metal vans were wood-lined to safeguard the potentially explosive cargo while being transported to military and industrial sites by rail.

Rapido Trains UK's new 'OO' Gunpowder Van is at the design stage with a 3D test print of the wagon having been developed, ahead of progressing to the next stage of the process. Prices have yet to be confirmed, but delivery is currently slated for late 2021.

For 'N' gauge modellers, the manufacturer has unveiled plans to produce the Metropolitan Vickers Type 2 Co-Bo diesel. 20 of these characteristic locomotives were built at the company's Stockton-on-Tees factory in the late 1950s. Famed for their use on the 'Condor' Anglo-Scottish container services, sadly the design was not as successful as anticipated, with troublesome mechanical issues and reduced route availability due to their unique axle configuration. Despite undergoing a rebuild in 1961, most had been withdrawn by the end of the decade. One was retained in departmental use until the mid 1980s. 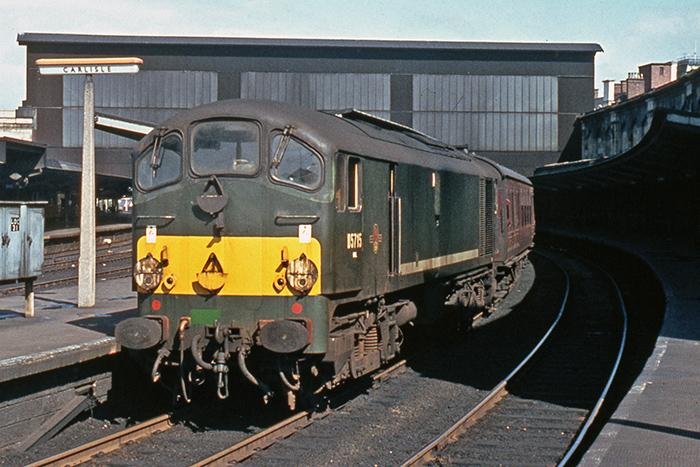 The specification includes separately fitted parts, high quality motor and mechanism, Next18 DCC decoder socket, directional lighting, NEM coupler pockets and digital sound options too. Design work is currently underway, with delivery anticipated during 2022. Prices have yet to be confirmed.

Finally, Rapido Trains UK is planning to expand its range of 1:76 scale buses with the addition of an all-new Leyland Fleetline double-decker in West Midlands Passenger Transport Executive guise. 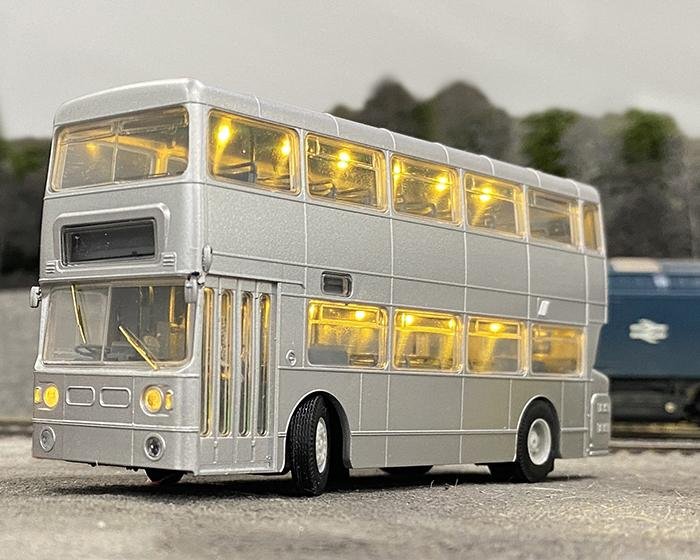 Originally designed by Daimler, the Leyland name was adopted for the Fleetline in the 1970s when part of British Leyland. A choice of 20 different registration numbers and destinations will be offered with the company's new 1:76 scale model and detail differences to reflect both original and rebuilt front headlamp and indicator arrangements will also be incorporated within the tooling suite.

Prices are set at £54.95 per model, with delivery of both vehicle types anticipated during Spring/Summer 2021.