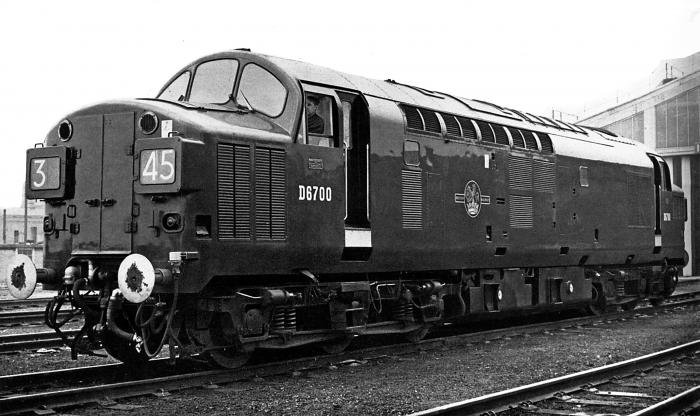 Finished as D6700 in 'as-delivered' BR plain green, the model will represent the first-built example when released from English Electric's Newton-le-Willows factory in December 1960, ahead of taking up its duties at British Rail's Stratford Depot in East London sixty years ago.

Now part of the National Collection, D6700 was presented to the National Railway Museum in late 1999 by English, Welsh and Scottish Railways (EW&S) following withdrawal from revenue-earning service. It had received a makeover to near-1960s condition the previous year ahead of the company's Toton Depot open day.