RETURN OF THE AIRFIX CLUB

RETURN OF THE AIRFIX CLUB

MODELLERS RECEIVED a welcome surprise on June 26, with the announcement that the Airfix Club was being restarted, with two levels of membership being offered. Standard enrolment includes a Passport (for Flying Hours tokens), Welcome Pack, three issues of the club magazine, an Airfix Club Trolley Coin and Membership Card, plus access to certain areas on the Airfix website open to just club members. An Airfix Club Plus membership is also offered, which adds an exclusive limited-edition kit (see photo) to the standard package (recognising that not all modellers are interested in aircraft), with all initial items presented in an Airfix Club box. The initial kit will be a special boxing of its 1/72 Nakajima B5N2 Kate (A73012), with the two original schemes, plus two new options: 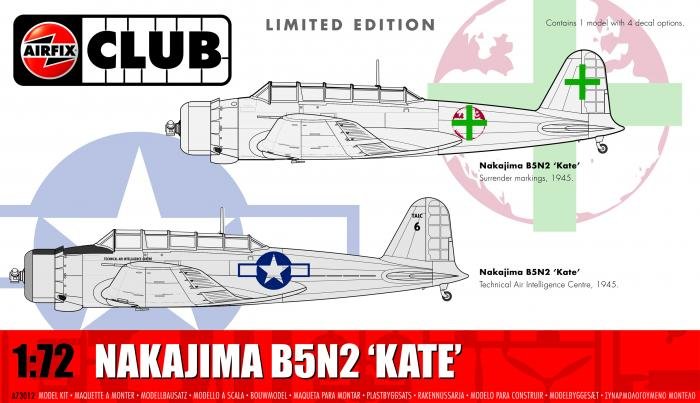 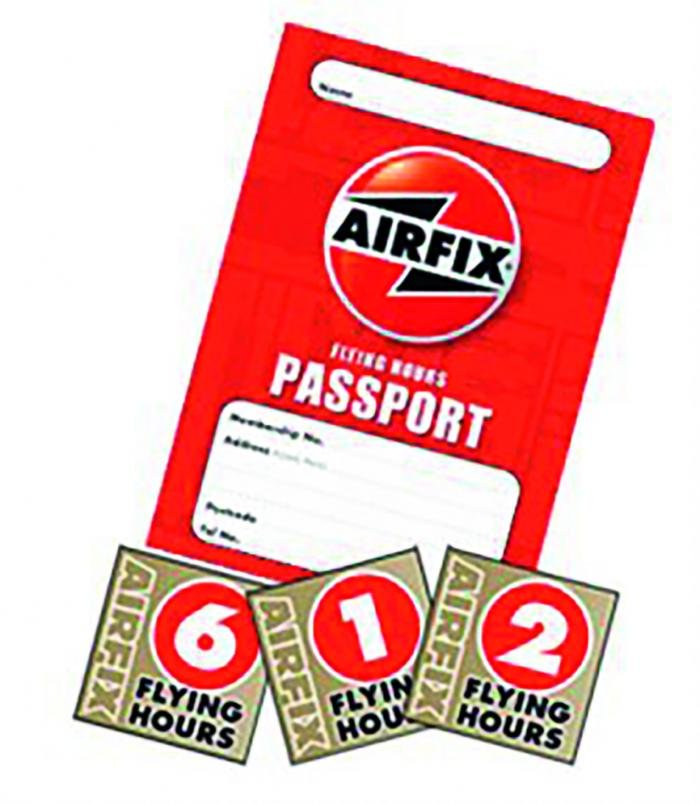 Subscription prices will be £14.99 for Club UK and £24.99 for UK Club Plus memberships (International Club fees are £34.99 and £39.99 respectively) and modellers who have patiently collected their Flying Hours tokens will be delighted to hear that they will be valid for the new club! More details are at: www.airfix.com