Released just in time for the 40th anniversary of the 1982 Falklands conflict, ship-specialist Starling Models has produced a newly tooled multi-media 1/700 HMS Glamorgan. 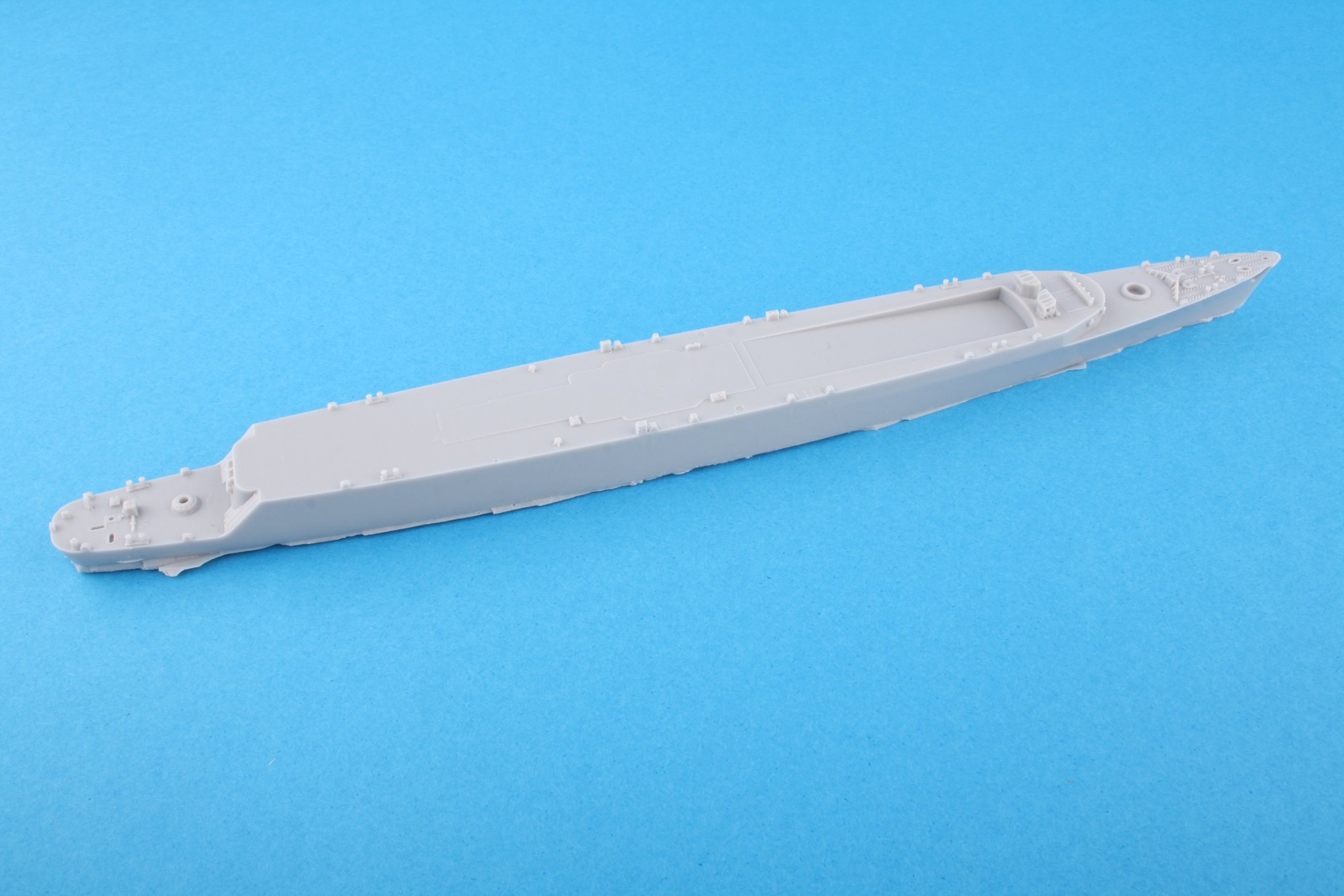 This County-class destroyer kit (STK11) can be built in just waterline configuration, and is based on a single-piece cast resin hull (with integral bollards, fairleads, breakwater and Exocet launcher blast deflectors). Detail is superb throughout, from the resin superstructure to intricate 3D-printed fittings (the latter courtesy of Black Cat Models), of which the highlight is a gorgeous single-part Sea Slug missile launcher framework. 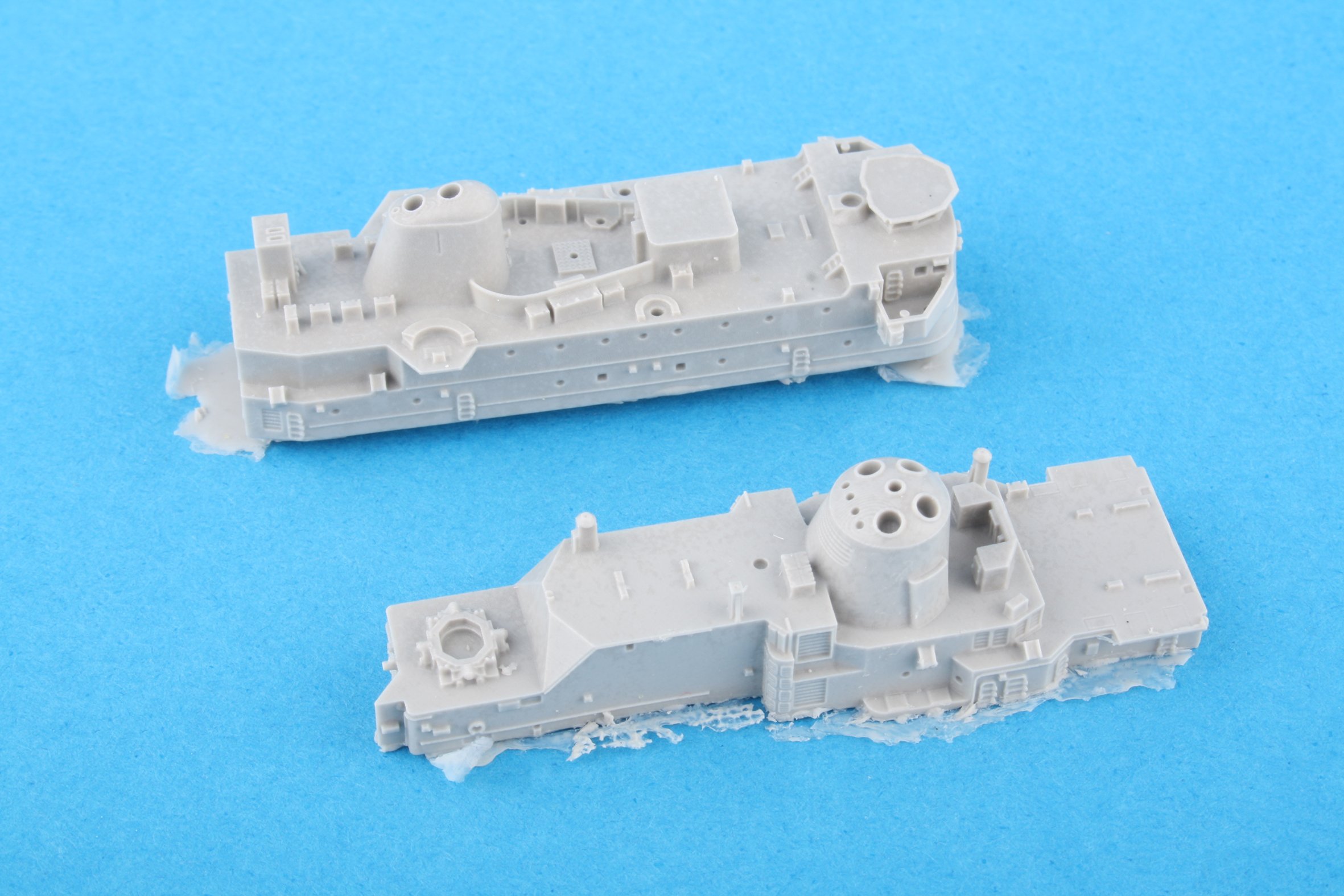 Arguably rivalling the last item in terms of refinement, the Type 965 radar is formed from 18 PE components, 16 of which must be folded and attached to front and rear lattice ‘faces’. A single Wessex helicopter is provided for the flight deck and this can be displayed with stowed/ flight-ready rotors. Two photoetched brass frets supply a wealth of additional items, including railings, ladders, hatches, watertight doors and electronics antennas. Aimed at more experienced modellers, this will build into a highly accurate replica of the ship as it appeared in 1982. HMS Glamorgan is priced at £65 from: www.starling-models.co.uk