The Vickers Wellington or ‘Wimpy’ was one of the RAF’s iconic bombers of World War Two. Malcolm V Lowe tells the story of the important early Wellington Mk.I series 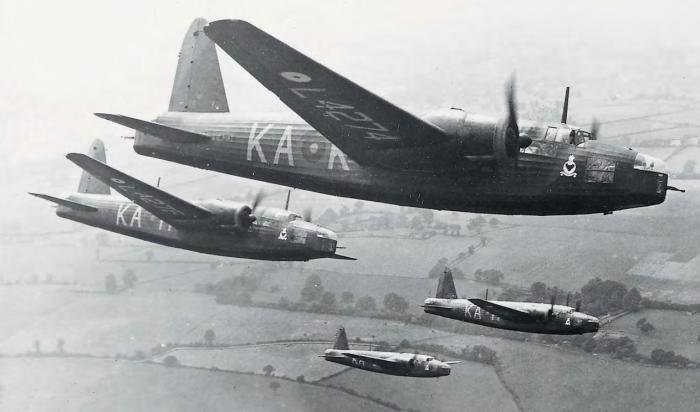 A neat formation of Wellington Mk.I aircraft from 9 Squadron RAF, with L4274/KA-K nearest. Vickers turrets in the nose and rear fuselage identified these as early production aircraft.
Key Collection

When war began during September 1939, one of the principal aircraft entering service in significant numbers with RAF was the Vickers Wellington.

A twin-engined bomber with an unorthodox airframe structure, the Wellington was the most ‘modern’ of the newer generation of bombers with which Britain entered the conflict. Although replaced later as Britain’s primary strategic bomber by the larger ‘heavies’, notably the fourengined Lancaster and Halifax, nonetheless the Wellington served with distinction early in the action, becoming a principal asset for Bomber Command.