If you have Tamiya’s new 1/48 F-4B on your build list – and want to make a great kit even better – why not try these new bespoke details and decals from Eduard. CHRIS CLIFFORD reports… 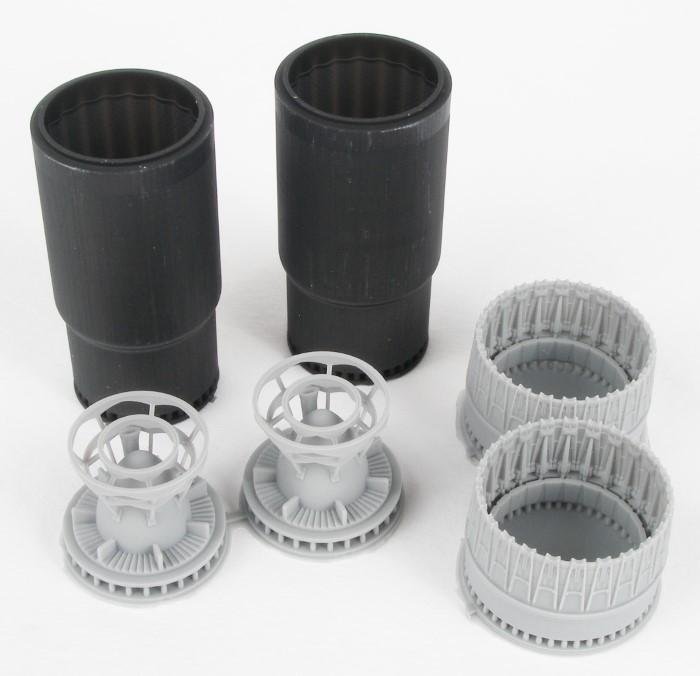 While it’s certainly not cheap, Tamiya’s new 1/48 F-4B Phantom II has set new standards in moulding design and quality, and the resulting detail. Any styrene kit, though, can be improved with the right choice of aftermarket parts if desired. Enter Czech company Eduard, which has released various items that can be employed on Tamiya’s kit, and some of which can adorn others.

First on the list is the firm’s Brassin range F-4B exhaust nozzles (648690 above). This is a simple set in black and grey resin, and it provides six parts to form the exhaust ends of the aircraft’s two J79-GE-8 powerplants. The afterburner flame-holder sections are particularly impressive, but so too are the nozzles, which correctly portray the shorter length of the -8. 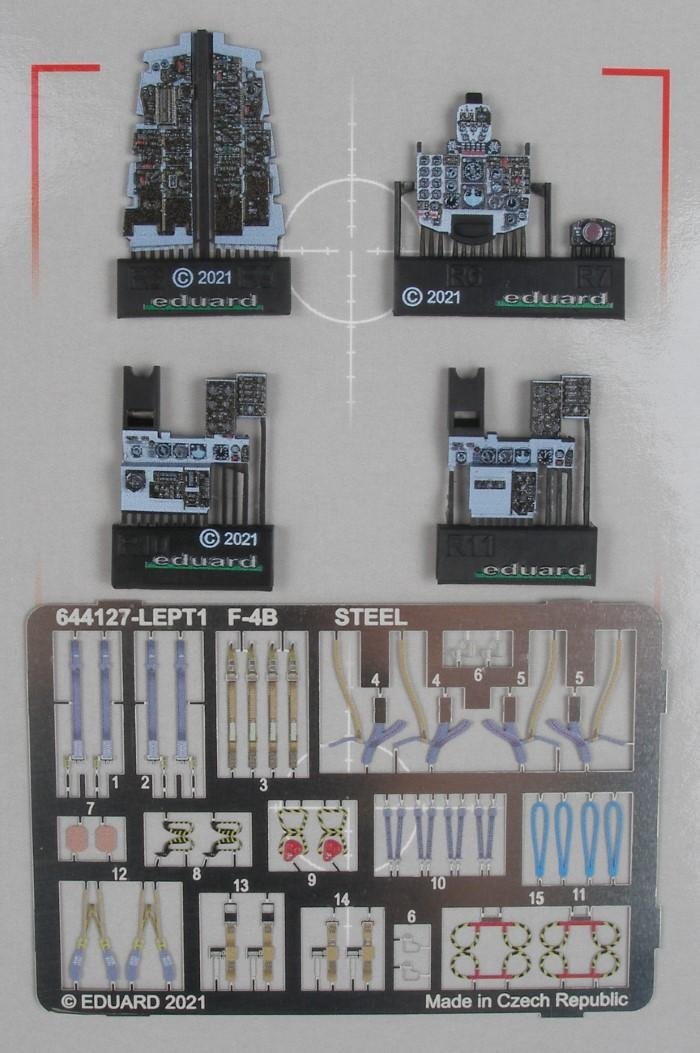 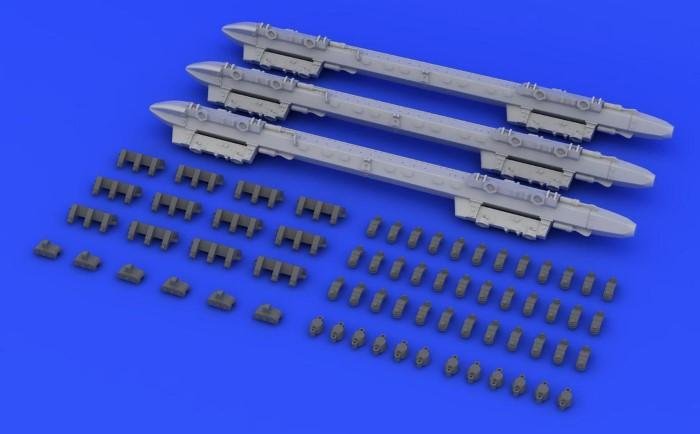 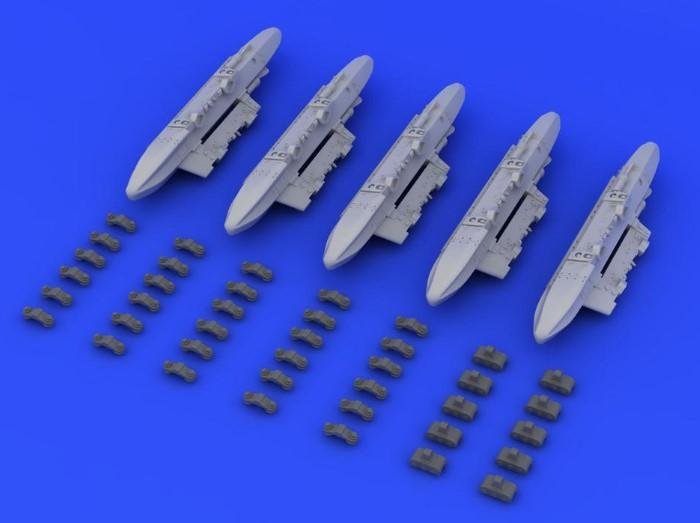 A heavyweight package is Eduard’s Big Sin resin set (SIN 64877) featuring 18 Mk.82 low-drag bombs (with optional fuze-extenders), three multiple ejector racks, and five triple ejector racks. Like the bombs, these are highly detailed items and reinforce the fact that scale weaponry should be just as refined as the model aircraft carrying it. Five small decal sheets are also present, carrying markings for the bombs and racks. While labelled for Tamiya’s Phantom, these are generic items and can, of course, be added to many different 1/48 variants, and plenty of other US/NATO aircraft. 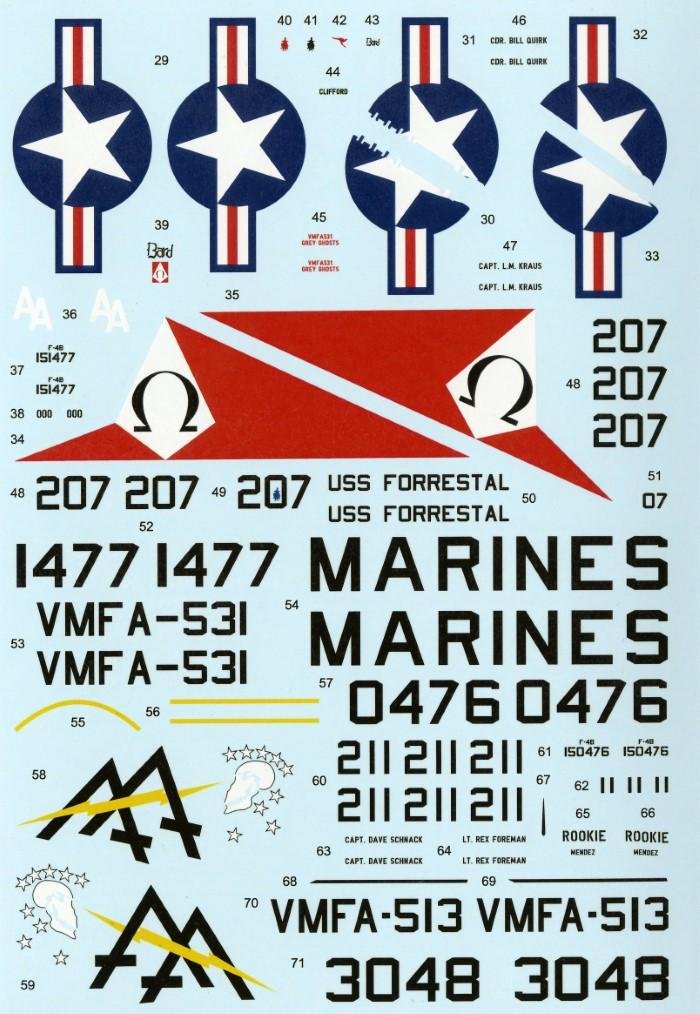 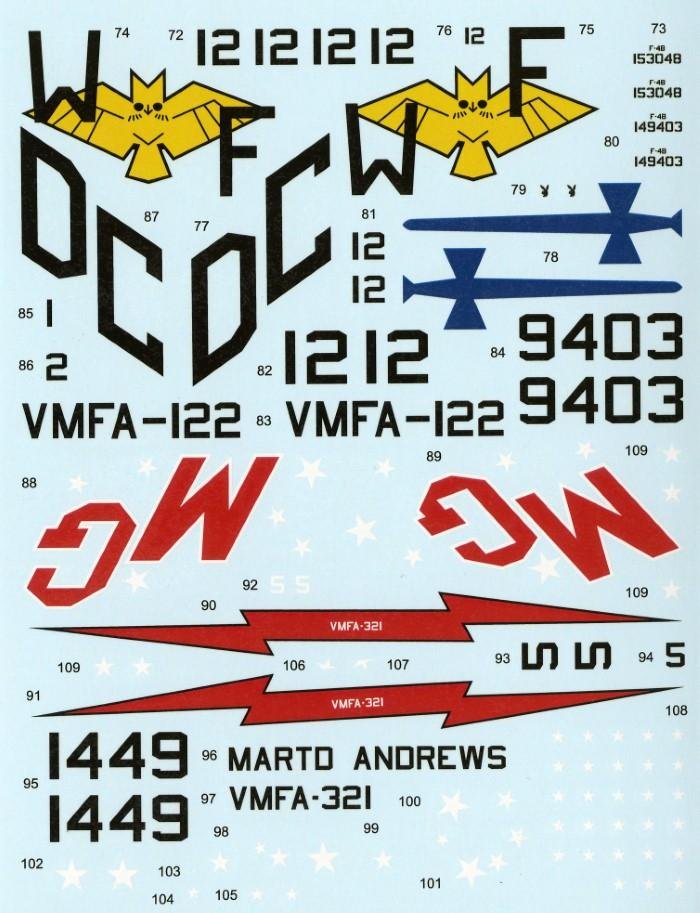 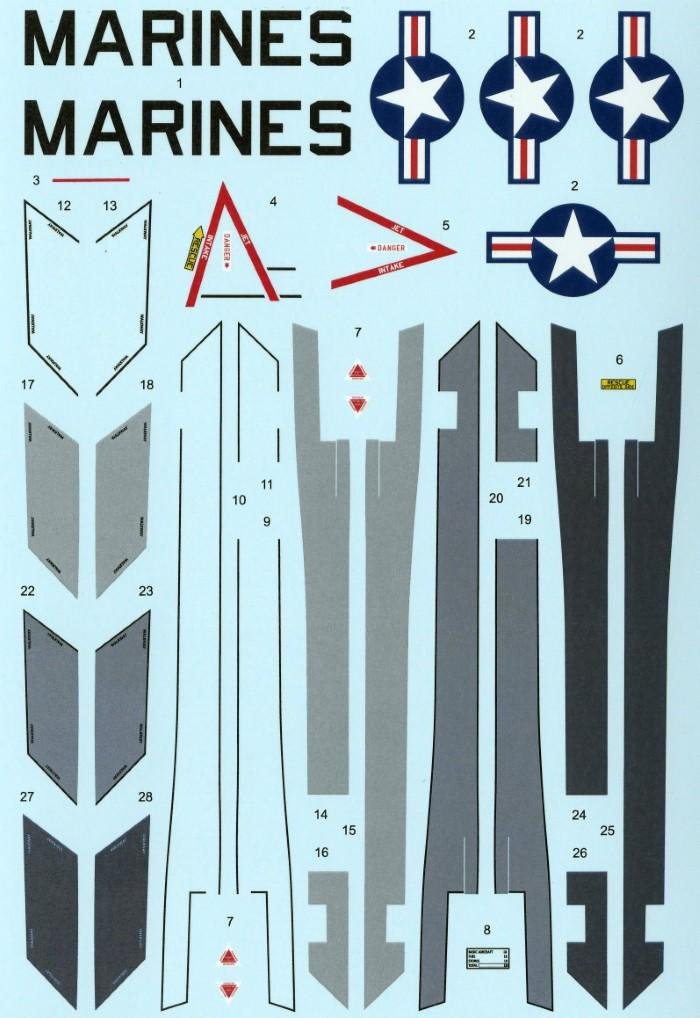 Eduard has also stepped into the realm of décor for Tamiya’s F-4B, with two of its own decal sheets, which are sized accordingly. Sheet D48095 provides quality markings for five US Marine Corps F-4Bs (with different fin tops and under-nose seeker fairings). The quintet all wear Light Gull Gray over white, with high-vis markings: 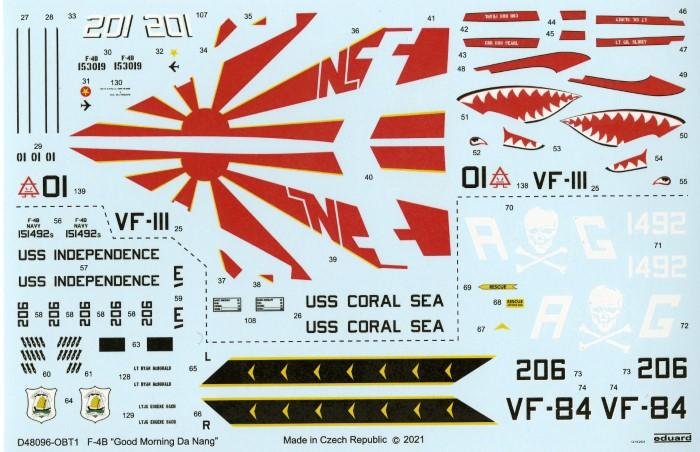 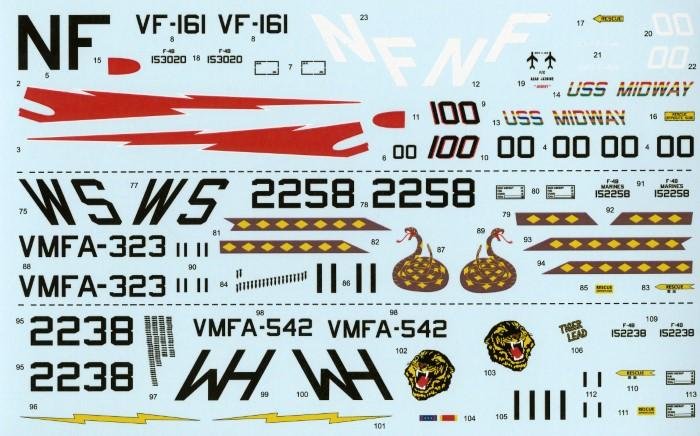 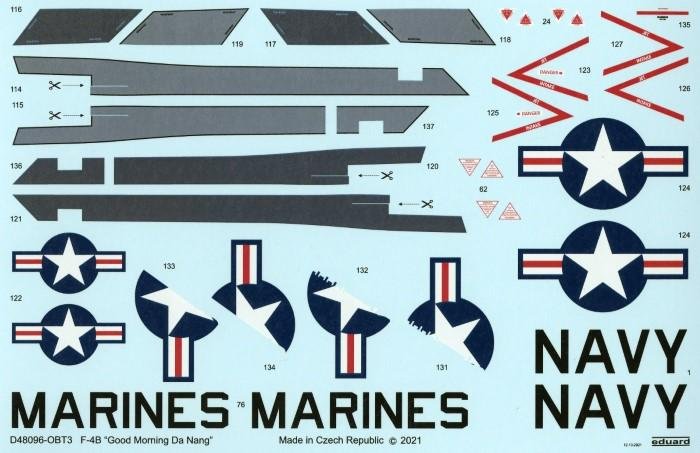 For US Navy fans, sheet D48096 has three options, plus two USMC jets, a mix of Atlantic and Pacific Fleet airframes:

The prices for these items direct from Eduard (www.eduard.com) are: