‘Drawing board’ aircraft have a strong following in some modelling quarters, and Amusing Hobby’s new 1/48 Messerschmitt Me 262 HG III is bound to cause excitement, as CHRIS CLIFFORD discovers in this exclusive news story. 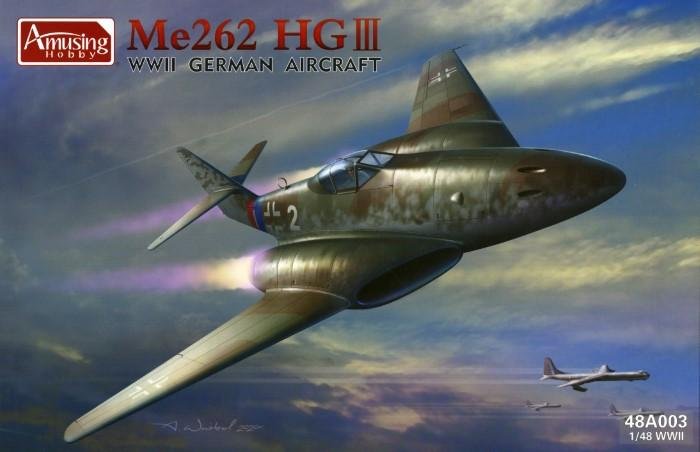 Kits of so-called ‘What-If’ flying machines have been with us for many years – some grounded in fact, others certainly being much more notional. One of the most popular sub-genres is that of Luftwaffe aircraft, and what might have been if World War Two had continued.

The fact is far from lost with Amusing Hobby, which is soon to release a 1/48 kit of the Me 262 HG III. Thankfully, we have an advance sample and it looks splendid. 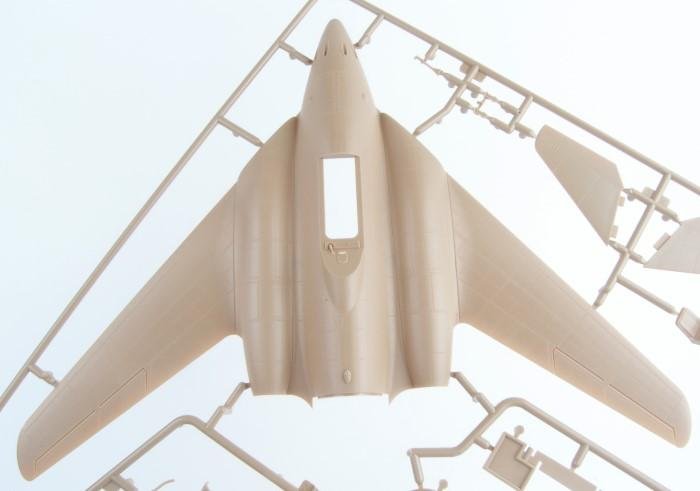 Messerschmitt designers and engineers were already studying ways to improve the twin-jet ‘262 before it actually went into service. The Hochgeschwindigkeit (or HG – high-speed) designs involved a low-profile canopy, new powerplants, and relocation of the engines from hanging under the wings to housings at the wing root, level with the rest of the mainplane. 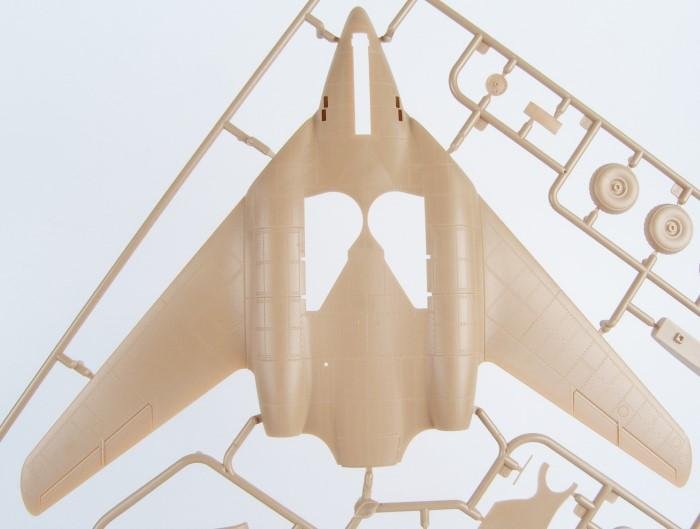 Amusing Hobby’s kit replicates a sub-type never built - just a blueprint. But it’s fascinating, fun, and will allow Luftwaffe modellers’ imaginations to work overtime. The sand-coloured styrene parts come on two large runners, and these are dominated by the upper and lower fuselage halves. Panel lines and rivets on the exterior are delicately engraved. 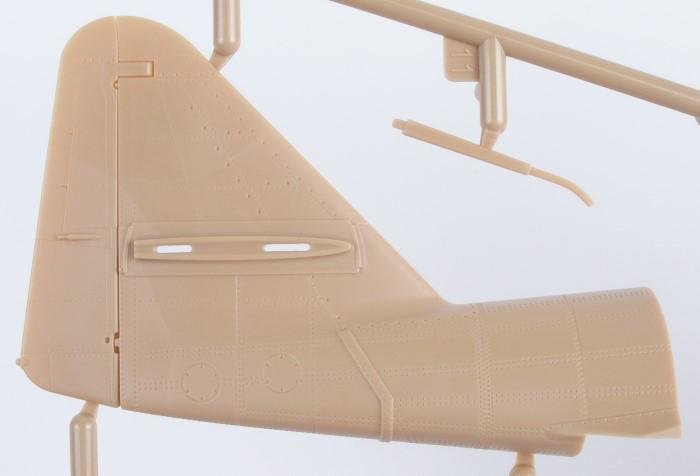 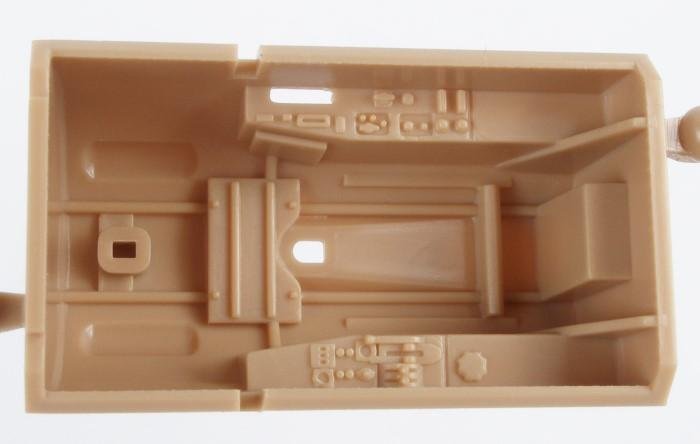 Pleasingly, there are detailed inner air intake and exhaust assemblies, a busy cockpit with seat, moulded-dial instrument panel (no decals for these), control column, rudder pedals and well-appointed side consoles. And the cockpit glazing is impressively clear too.

A decal sheet is provided, offering segmented swastikas, German crosses and fuselage numbers, although the carrier film is matt so you’ll possibly need to trim some of the markings, and ensure they are laid over plenty of gloss varnish. 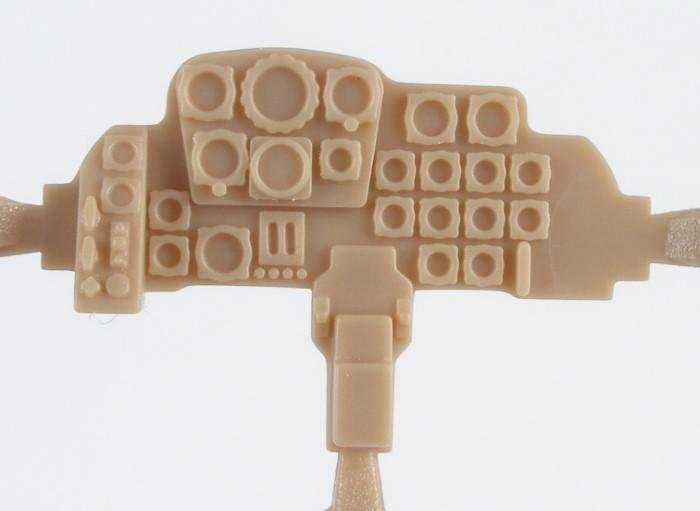 Overall, this is a simple kit not overloaded with components, but those that are provided exhibit a high standard of design and moulding. The fun will be in how you choose to portray the camouflage; go with the kit suggestions, which mirror classic late-war colours, or develop your own scheme(s). The retail price is so far unavailable, but the kit will be with UK importer Albion Hobbies soon. Visit: www.albionhobbies.com 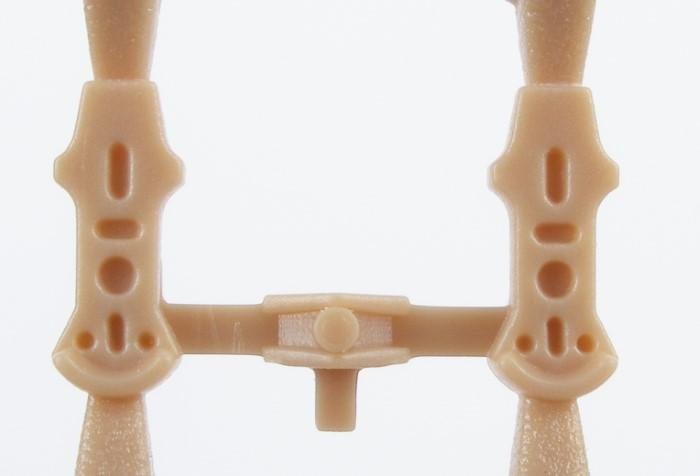