Inspiration from previous issues of AMW, family history and custom mobility make for a varied selection of projects in this month’s reader showcase. 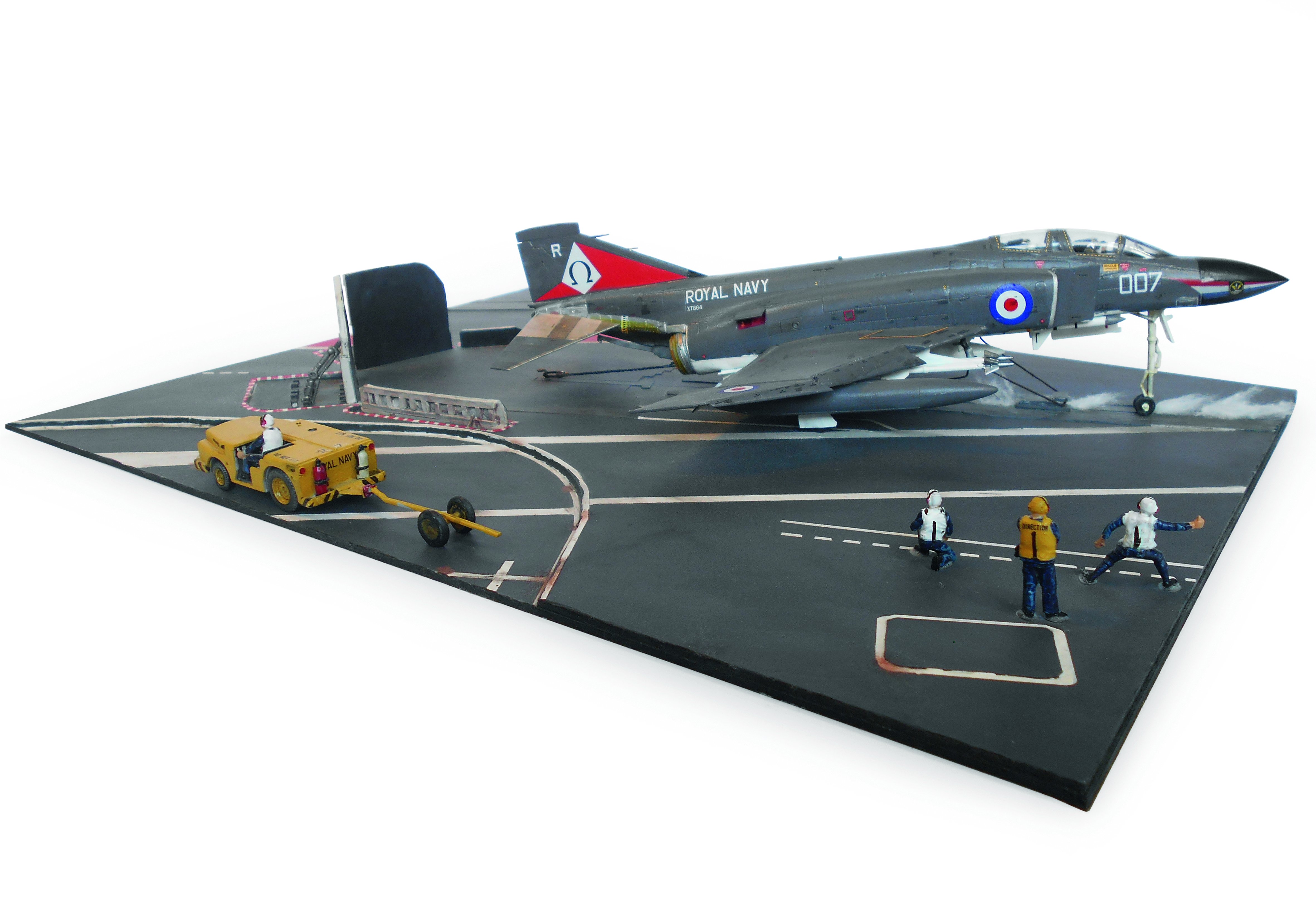 Deck plans supplied in AMW84, November 2017, allowed Paul Burton to produce a superb backdrop for his rendition of Airfix’s 1/72 FG.1 Phantom. Cotton wool was added to replicate stream rising from the aircraft carrier’s launching area, while crew figures were Fujimi products and the nose markings were provided by ModelDecal. 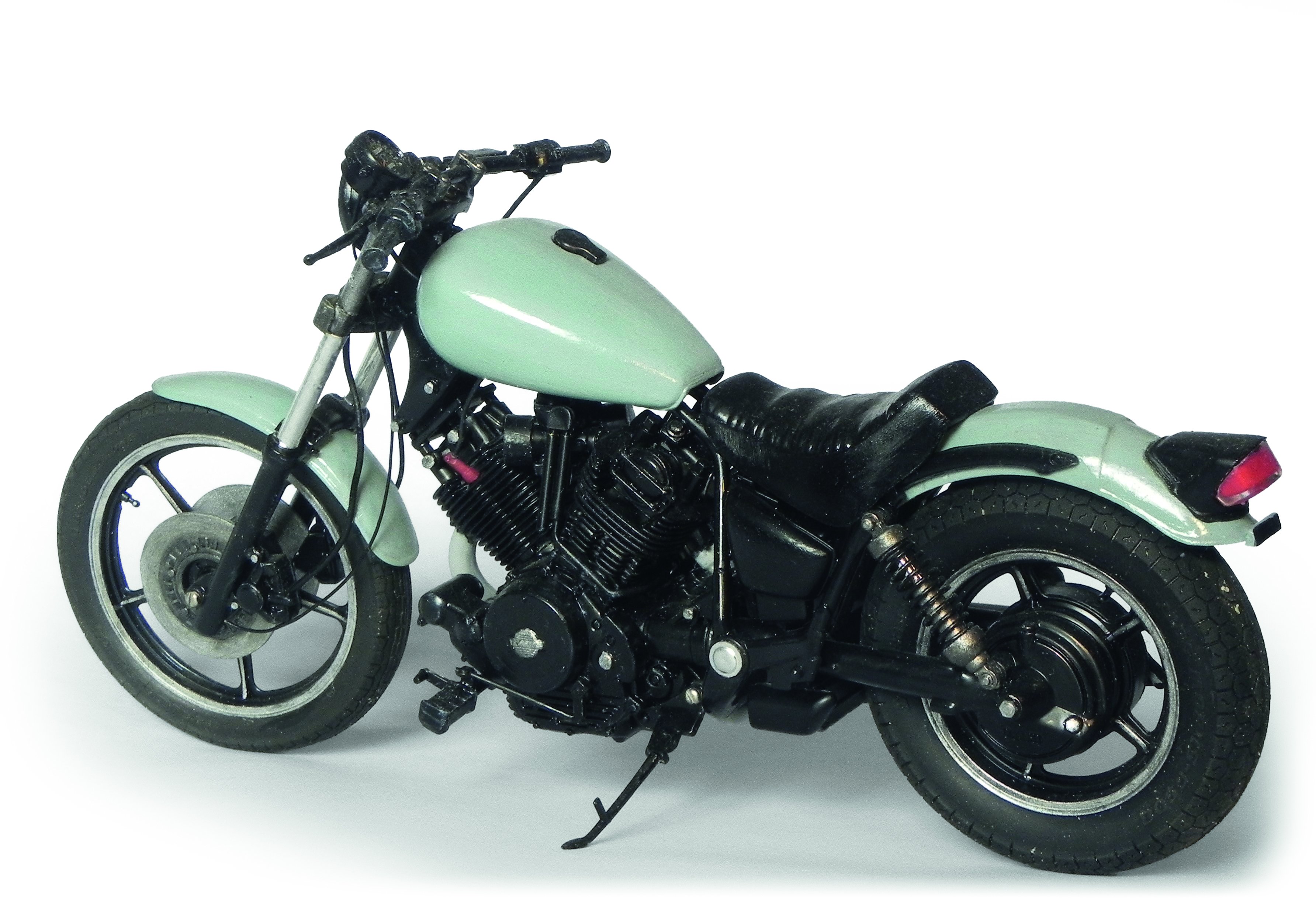 Thomas Smalley recreated his favourite tank type by building Takom's 1/35 T-55AM2B. The model was constructed out of the box with just grass effects and Italeri barricades used as a backdrop. The East German livery was inspired by a fascination with the Cold War, which stemmed from his parents serving with British forces based in West Germany during the period. 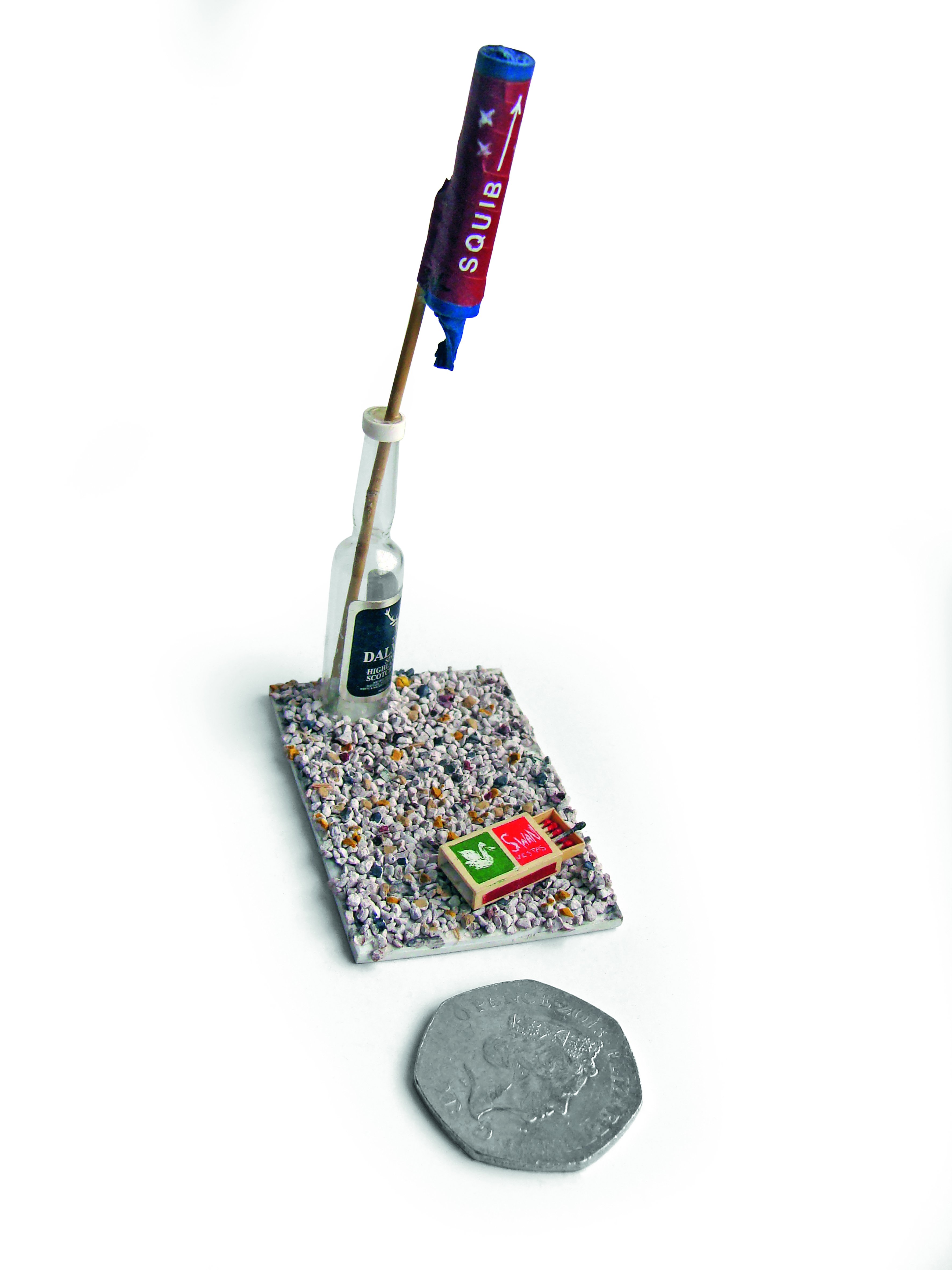 This tiny project was John Cook's recreation of an old-school firework launcher, just as he remembered them from his childhood. While not built to a specific scale, the 50p piece illustrates the fine detail incorporated into the pebbled groundwork, glass bottle and box of Swan Vesta matches. 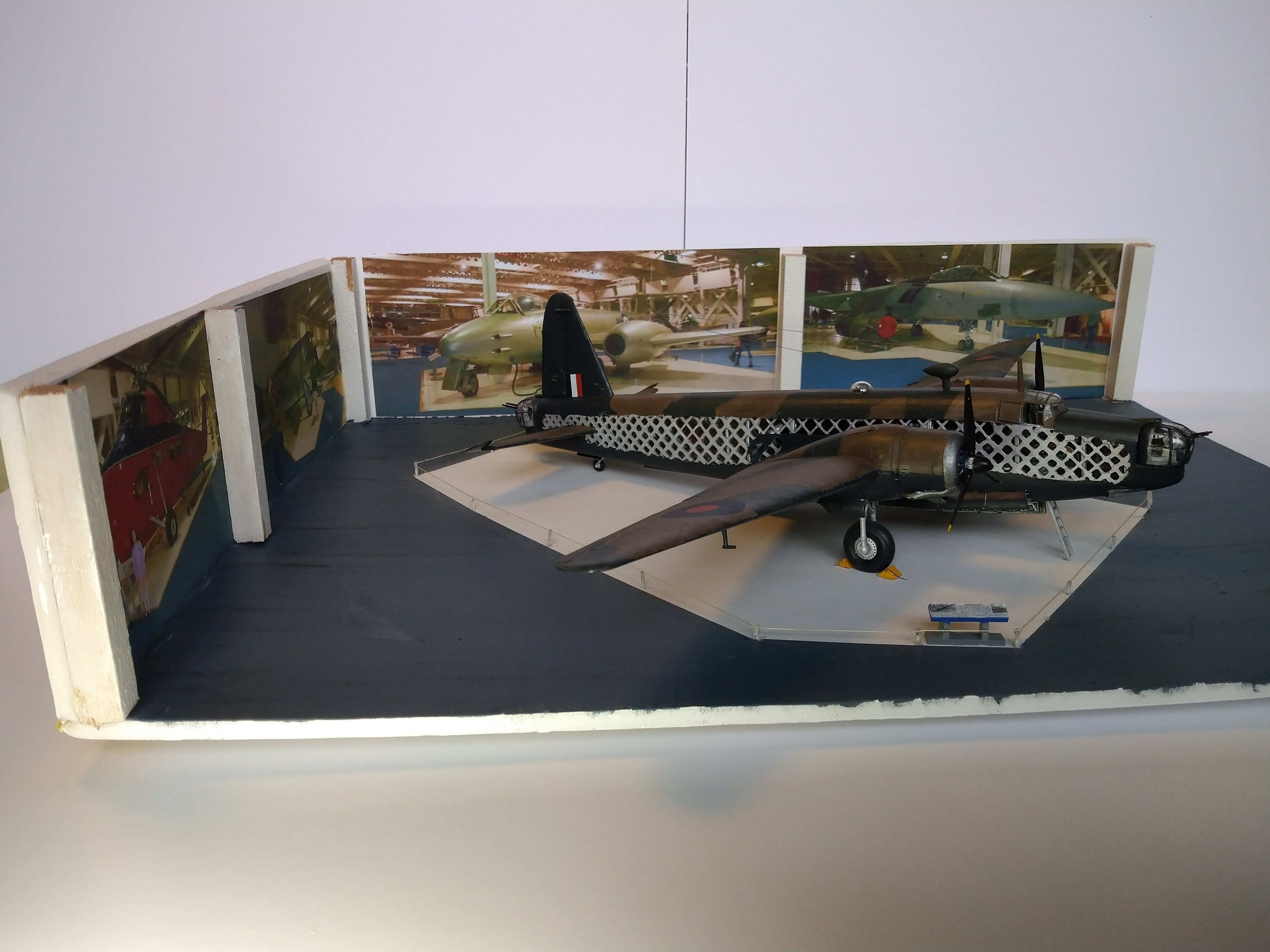 The interior detail supplied with Airfix’s new-tool 1/72 Vickers Wellington reminded Paul Burton of the example held at the Brooklands Museum, which has the type’s geodetic structure on display. As such, he drilled the fuselage and added internal embellishments from Eduard, before constructing a backdrop from foamboard – the photos were taken at RAF Hendon, while the plinth was constructed from plastic card.

CONTACT US
If you’ve completed a model you’re particularly proud of and would like to showcase the build, let AMW know! Send a high-quality photo of the model against a white background and tell us about any aftermarket additions or techniques involved. Up to four per month will be included in the magazine, with more featured online at: www.keymodelworld.com. Please email your submissions to the editor: stuart.fone@keypublishing.com