By Cristian Lupu 3rd May 2018
Feature 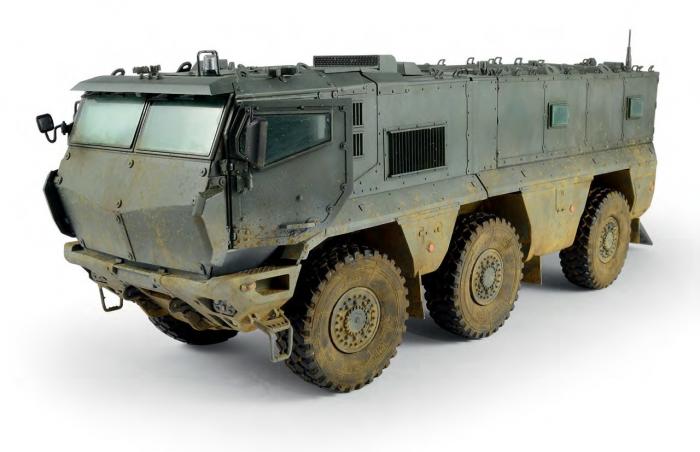 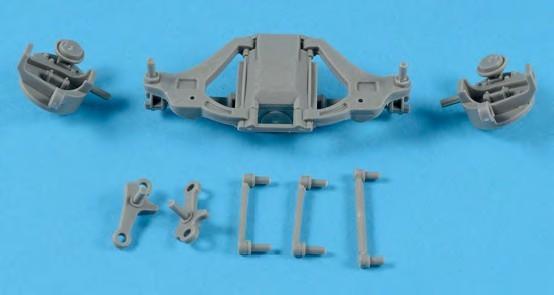 The suspension was rather complex, but Takom’s clever engineering allowed the wheels to be steerable. While height adjustment would have been a useful feature, omitting this in favour of balanced complexity was a good trade-off. 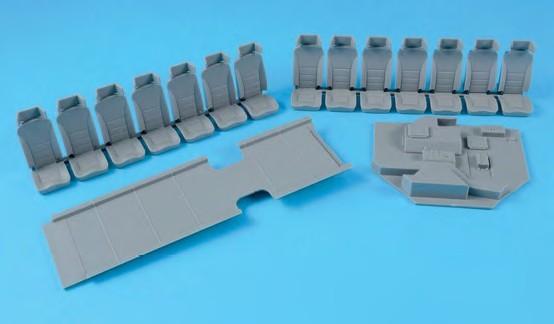 Most of the crew compartment components came as one-piece sub-assemblies, which once again expedited the build.

Eight years ago, the Russian Federation Armed Forces launched the Typhoon programme, to develop a series of Mine-Resistant Ambush Protected (MRAP) vehicles. Among the participants were KamAZ and Ural, and as of 2017 various four-, six- and eightwheeled vehicles had been announced, including the imposing slab-sided KamAZ-63968 6x6 Typhoon-K armoured personnel carrier. As with other MRAPs, it featured a V-shaped bottom to deflect the blast from improvised explosive devices, and energyabsorbing seats (secured to the roof, rather than the floor) to further attenuate impact effects.