NEITHER DEAD NOR ALIVE

NEITHER DEAD NOR ALIVE

Following its 1/16 Night King, ICM has released another figure seemingly inspired by the Game of Thrones series: one of the reanimated minions from the frozen land beyond The Wall. Johan Augustsson introduces painting theories on this creepy fellow, a 1/16 Wight. 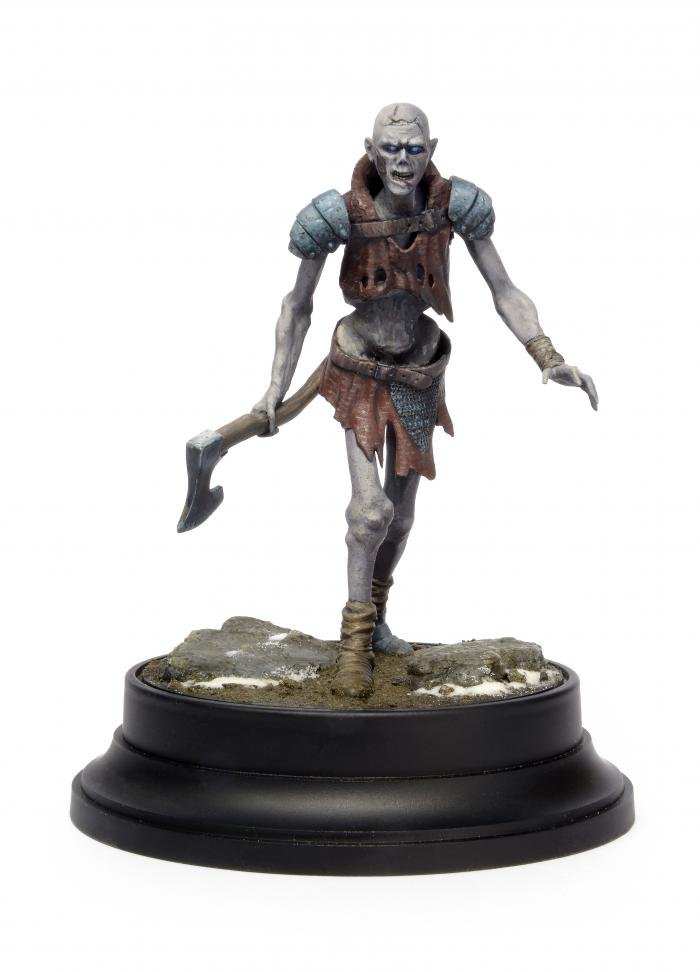 In the world of the Game of Thrones TV series, Wights were humans and ‘others’ raised magically from the realm of the dead by the Night King and his White Walkers, serving as foot soldiers for those beings.