The limited edition will be restricted to 350 pieces – 250 DCC ready and 100 DCC sound fitted – priced at £169.99 and £259.99 respectively. The model will use Accurascale’s brand-new tooling for the Collett ‘Manors’ (HM165) which is currently progressing to the decorated sample stage before entering production.

Bradley Manor was completed at Swindon Works in January 1938 and entered traffic at Old Oak Common shed. Its career saw it allocated to Bristol Bath Road shed during the GWR era while from 1946 it became associated with the Cambrian Coast route with allocations to Machynlleth and later Shrewsbury sheds from where it was withdrawn in 1965.

A year after withdrawal the 4-6-0 was taken to Woodham Brothers scrapyard in Barry, South Wales where it spent the next 13 years in the open before being purchased for preservation by the Erlestoke Manor Fund in 1979. It was transported to the Severn Valley Railway for restoration to working order and has been a popular part of the heritage line’s fleet since it first returned to working order in 1993. Famously, the 4-6-0 stars in The Chronicles of Narnia: the Lion, the Witch and the Wardrobe film running on the Severn Valley Railway with a rake of GWR carriages. 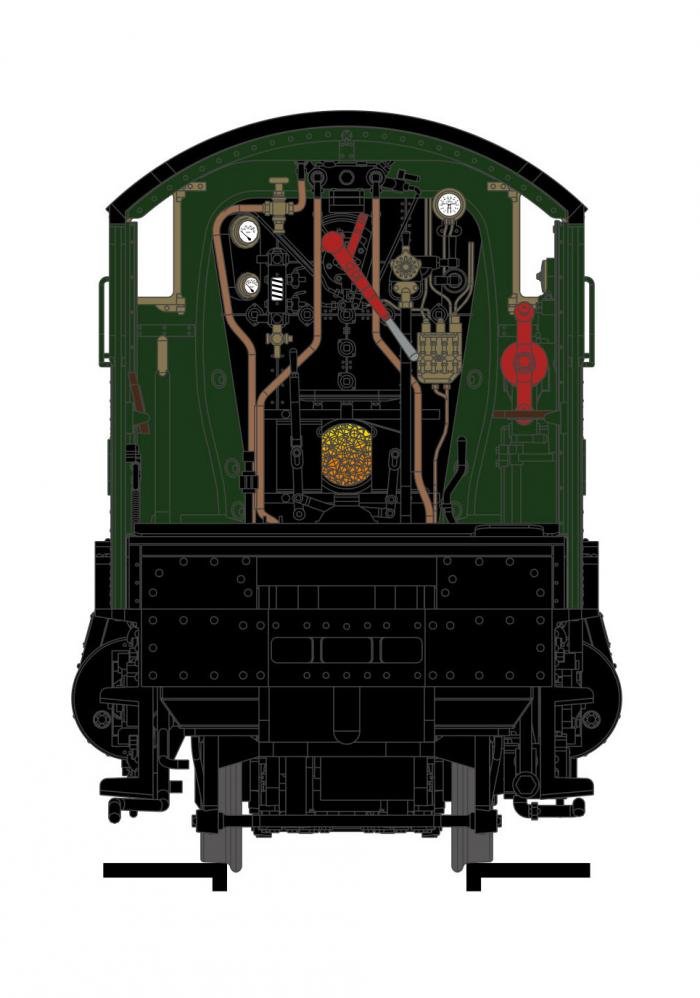 As well as operating on the preserved network, Bradley Manor took to the main line network between 2003 and 2007 including hauling the ‘Torbay Express’ to Kingswear on several occasions. Currently the 4-6-0 is at Tyseley Locomotive Works after a piston rod broke during its time on the West Somerset Railway in 2019.

The specification for the Hornby Magazine limited edition will see 7802 delivered in 1960s BR lined green with late crests on the tender sides and an etched metal ‘Cambrian Coast Express’ headboard will be included with each model. The locomotive will also have factory fitted etched metal nameplates together with etched metal numberplates in the accessory pack. 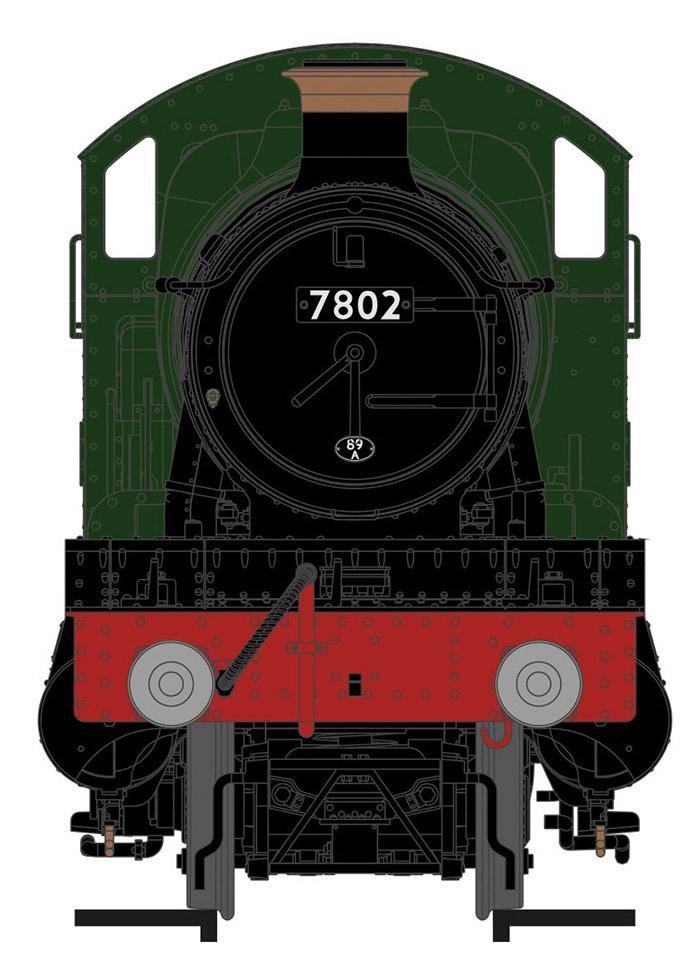 The exclusive limited edition model of 7802 Bradley Manor will only be available to purchase from the Key Publishing shop – shop.keypublishing.com – or by calling 01780 480404. Delivery is expected in the first quarter of 2022 and pre-orders with a non-refundable £10 deposit can be placed now to reserve your model. 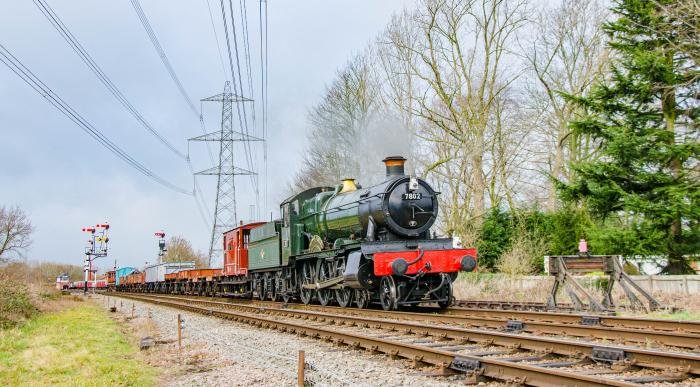