KMS Railtec has unveiled plans to develop an ‘O’ gauge Class 47/7 diesel locomotive, alongside Heljan’s standard model which is due later this year. 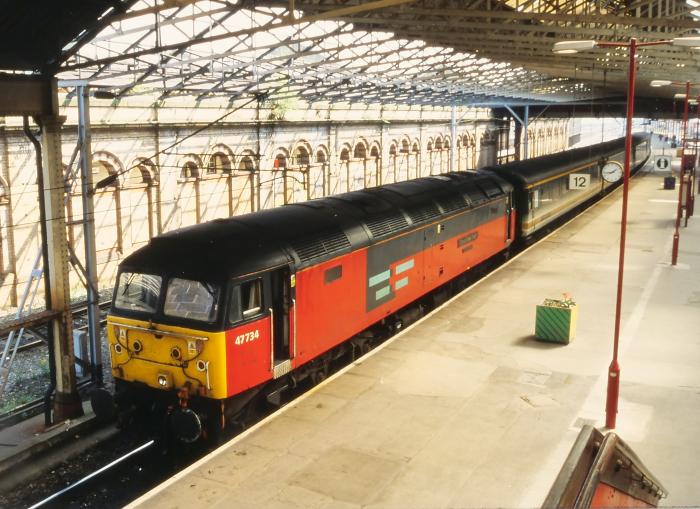 British Rail converted a series of standard Class 47s to push-pull Class 47/7s in the late 1970s for use on its Scottish Region Edinburgh to Glasgow shuttle services, replacing Class 27 Bo-Bo locomotives that operated the service in top-and-tail mode at the time. The Inverurie based retailer is currently looking for expressions of interest at this stage, although pre-orders are also being taken, ahead of the project receiving the green light should there be sufficient interest.

Prices are expected to be £699 each and the intention is to produce the new Class 47/7 variant alongside Heljan’s standard ‘O’ gauge models in late 2020.