Oxford Rail unveiled its new 2020 catalogue range at the London Toyfair in January.

The North Eastern Region ‘P2’ (LNER ‘J26’) 0-6-0s first entered service in 1904. 50 of the William Worsdell designed locomotives were built, split between Darlington and Gateshead Works. These long-lived freight engines were reclassified ‘J26’ under the LNER and many lasted into the 1960s, although none have been preserved. 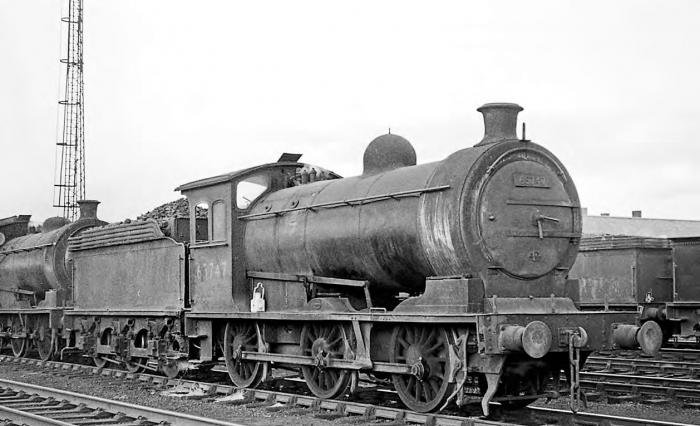 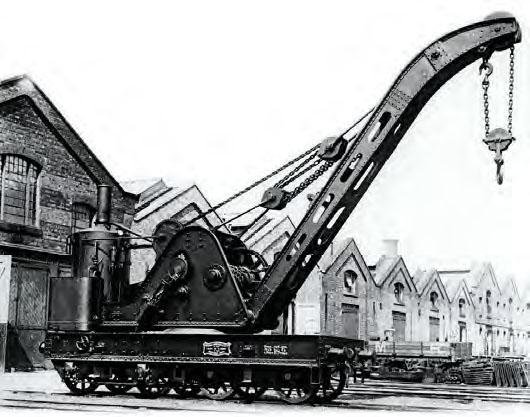 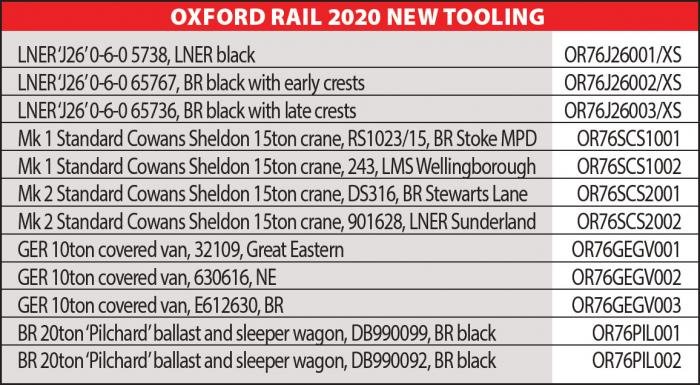