China’s Takom is releasing two new toolings in 1/350 and 1/72, the first subject making its debut in that scale.

Maritime modellers will be delighted with the fact that Takom has joined forces with Snowman Model to produce a 1/350 US Navy DDG-1000 Zumwalt-class destroyer. The vessel has only previously been replicated in 1/700 (mostly by Dragon via different boxings), aside from a five-piece 1/2400 white metal example from GHQ Models. 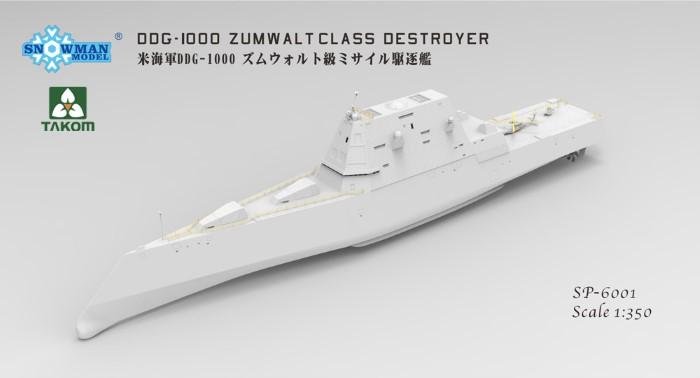 The Zumwalt class is a white elephant in procurement terms, due to the ships’ gun ammunition project being cancelled because of prohibitive costs. In fact the price of the 32 vessels commissioned was so exorbitant that just three will go into operation, with reduced capability. 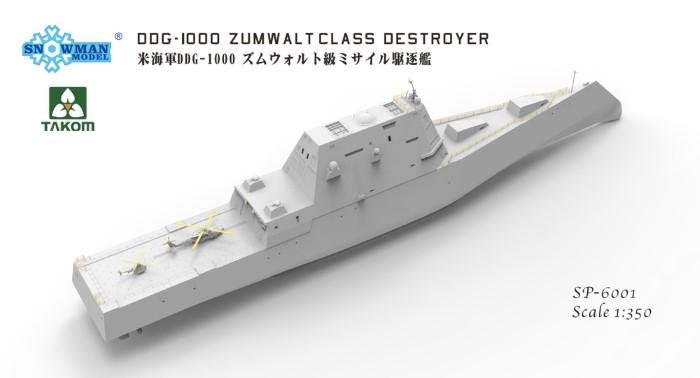 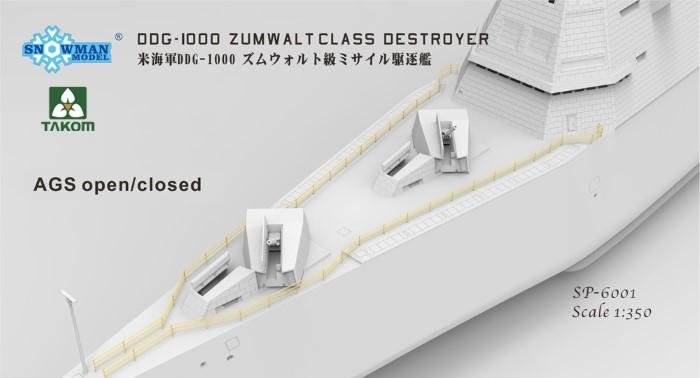 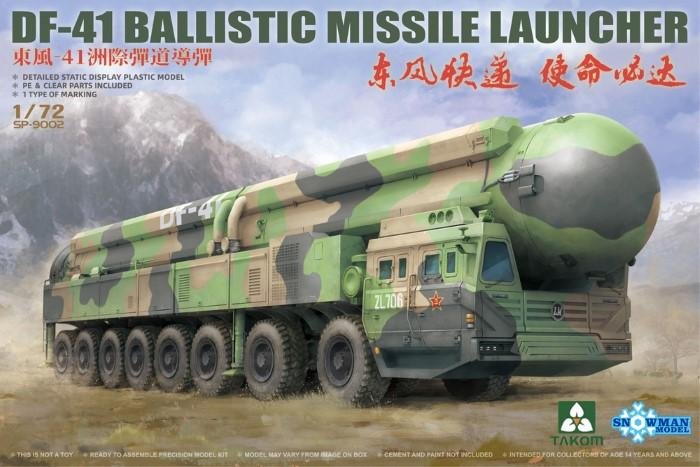 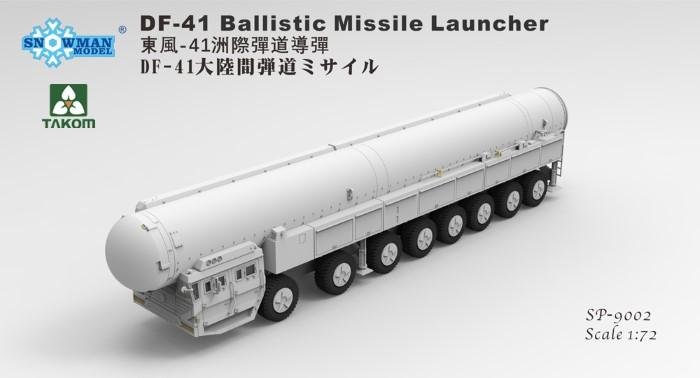 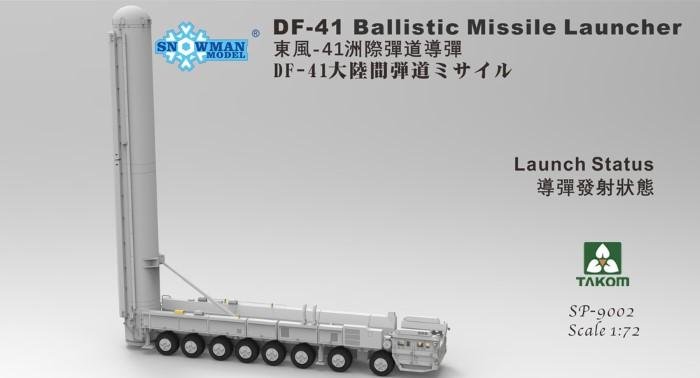 Military fans can look forward to a 1/72 Chinese DF-41 DongFeng intercontinental ballistic missile transporter/erector/launcher (PKTAKSP9002). It has a detailed engine and dual cabs, alternative wheel hub options and PE components. You can pose the model in transport or launch modes, and the diameter of the missile is 31mm. The price tag for all this is £54.99.

Both items are due March-April 2022, and available via Bachmann Europe: www.bachmann.co.uk 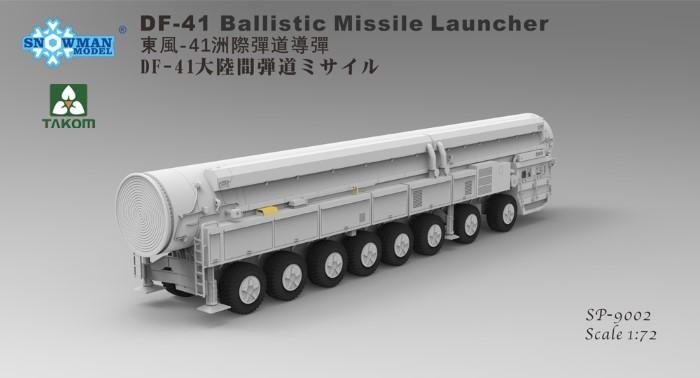