Three forthcoming kits from Takom are ideal if you want something different to build. 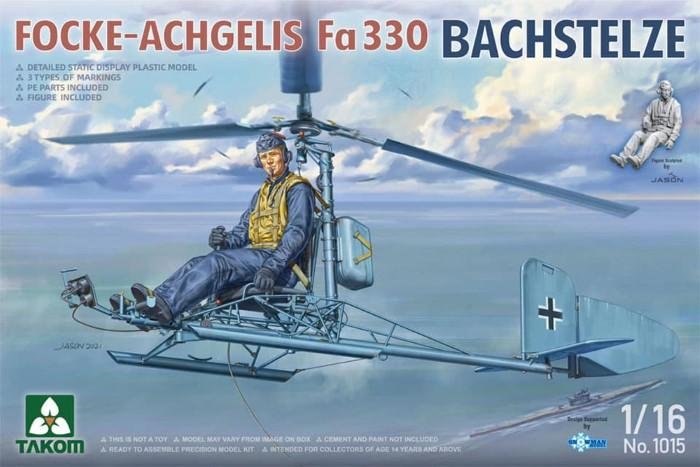 Takom can always be relied upon to offer less obvious modelling subjects, and three new items expected in May-June this year are certainly out of the ordinary.

This basic autogyro with three rotor blades was launched and towed by German U-boats, as a spotting asset; the pilot had a 25-mile view once raised to the maximum altitude of 120m. When not in use, the machine was stored on water-tight housings behind the conning tower.
Takom’s kit offers a pilot-observer figure, photo-etched (PE) metal details and three markings options. 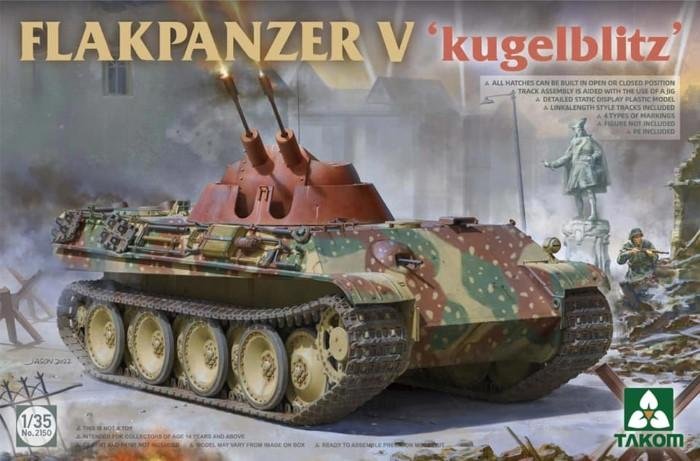 Firmly sitting in the ‘what-if’ arena, Takom’s Kugelblitz notional flak tank has a Panther chassis with a twin ‘ball lightning’ gun mount. On this kit, the hatches can be posed open or closed, there are link-and-length tracks with an assembly jig, PE parts and decals for four vehicles. 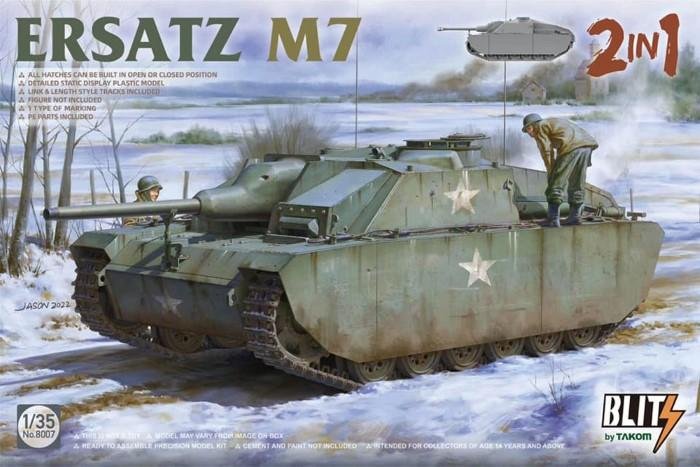 Takom sub-brand Blitz (see its recently released StuG III/StuH 42 combo here) has adapted its StuG kit to portray the German self-propelled guns ‘re-worked’ to emulate US armoured vehicles. They infiltrated Allied positions during the so-called Battle of the Bulge, in late 1944. Two styles of engine cover are provided, along with link-and-length tracks (with assembly jig), PE details and markings for the 150th Panzer Brigade (Kampfgruppe Y), Ardennes, December 1944.

All three kits will be available via Takom’s UK importer Bachmann Europe: www.bachmann.co.uk