The UK importer of Trumper kits, Bachmann Europe, has advised us of new items coming to UK shores soon. 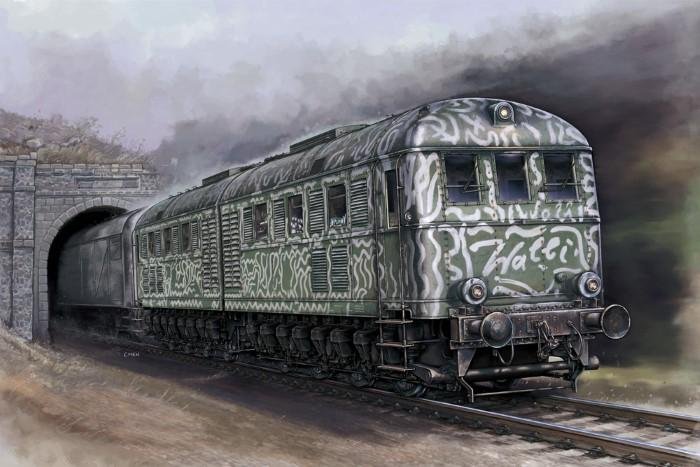 Trumpeter’s forthcoming releases span the aircraft, military and maritime genres, and replicate a wide range of combat machines from World War Two to the present day. They are as follows: 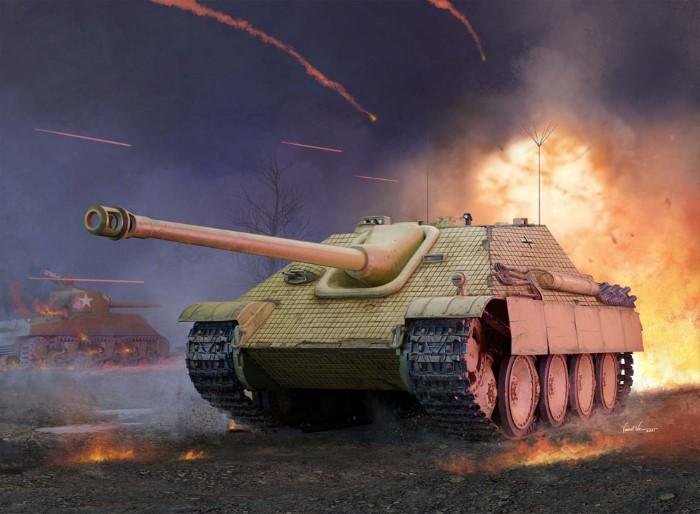 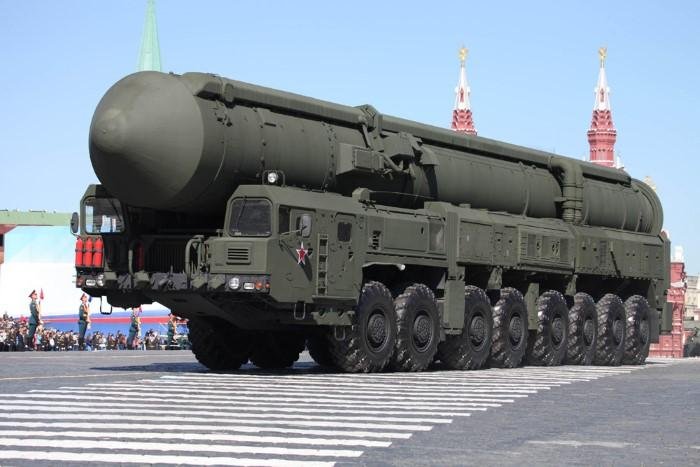 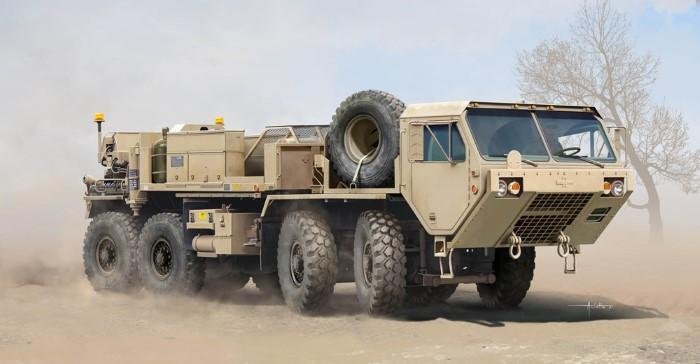 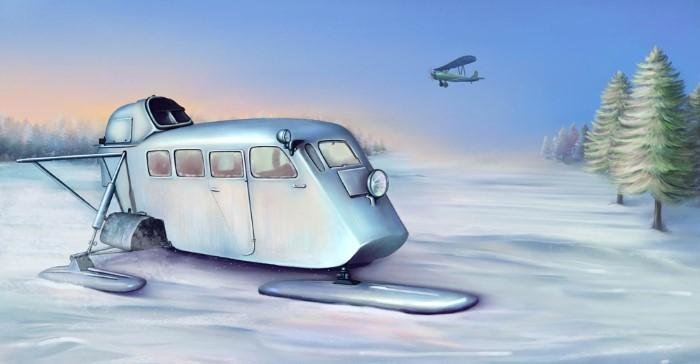 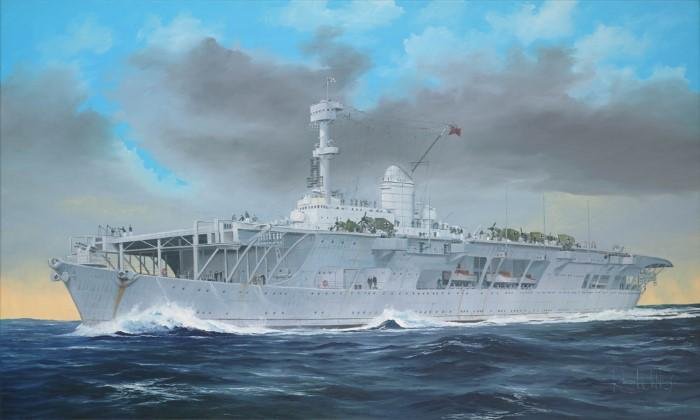 PKTM05633 Aircraft Carrier Weser 1/350 £149.99
Project Weser 1 was a planned carrier conversion of an unfinished Admiral Hipper Class heavy cruiser, Seydlitz, but the reconstruction wasn’t completed. This kit represents a ‘what if’ had the vessel had materialised. It has 29 runners, a single-piece hull and PE parts. Its aircraft wing includes Ar 195, Bf 109, Ju 87 and Fi 167. 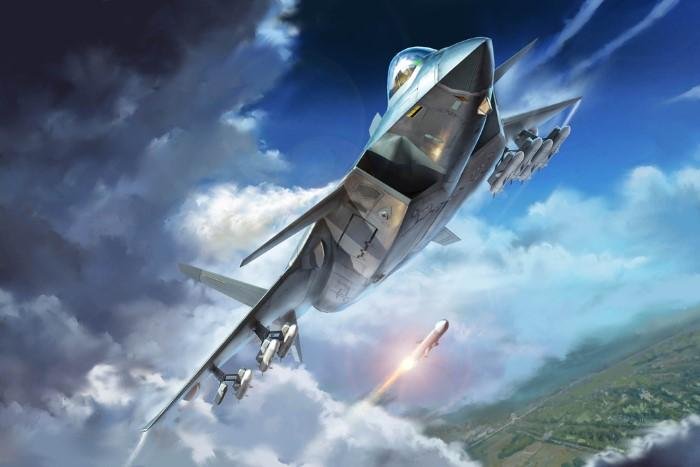 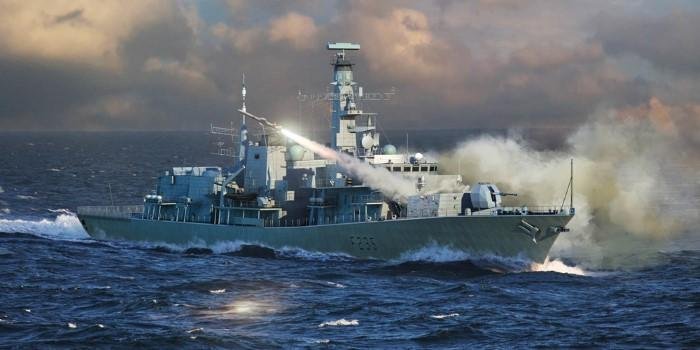 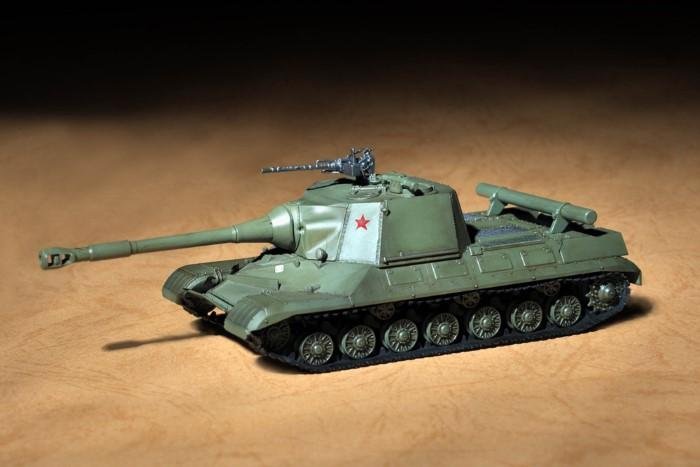 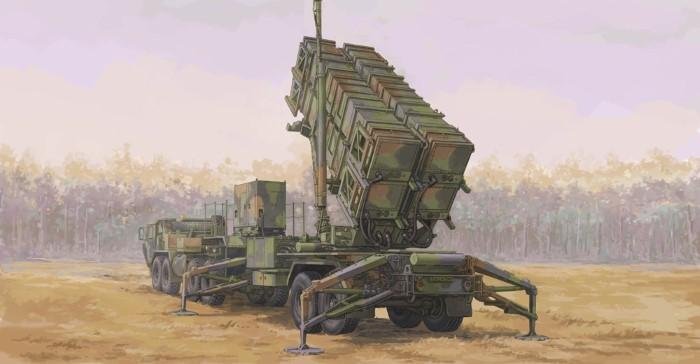 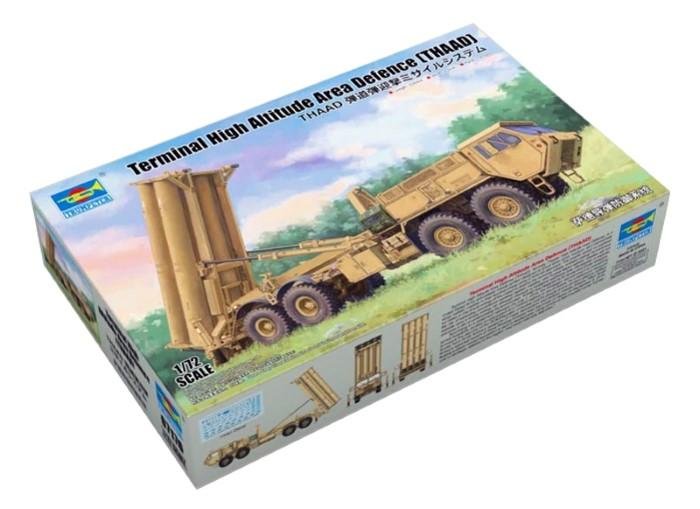 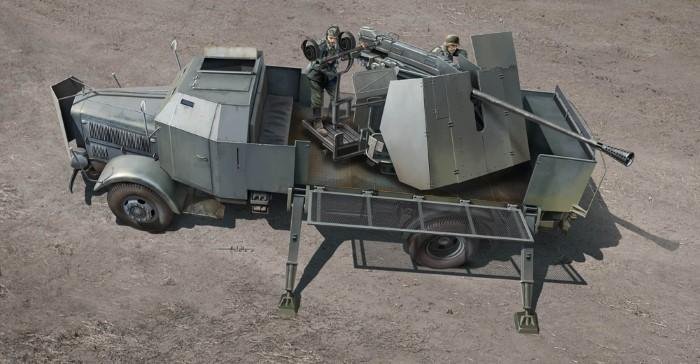 All these kits will be available in the UK via Bachmann Europe: www.bachmann.co.uk