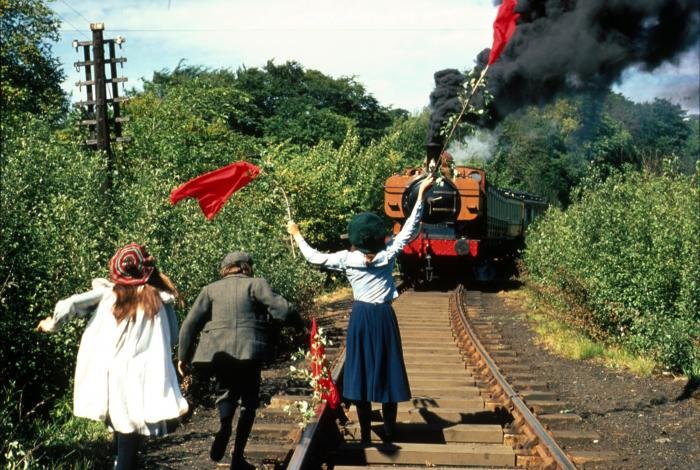 STUDIOCANAL has confirmed that filming is due to get underway soon on The Railway Children Return which is set to star Jenny Agutter, who is resuming her role from the original movie, 50 years on. Sheridan Smith, Tom Courtenay and a new generation of Railway Children are also set to star.

Filming will take place at some of the key locations featured half a century ago, including Oakworth station and the Keighley and Worth Valley Railway.

The new movie will be set during the Second World War and will focus on a group of children evacuated to a Yorkshire village, where they encounter a young soldier, who like them, is far away from home.

The Railway Children Return is due for cinema release in April 2022.