Four newly tooled models were announced as part of Hornby’s 2021 range (HM164) with two appearing in industrial liveries as No. 4 in North British Distillery Company colours (Cat No. R3894), delivered to the Edinburgh distillery in 1958 and No. 3 in Rowntree and Company lined green (R3895), originally delivered to the famous sweet manufacturer in 1960. Hornby’s model reflects the prototype following its naming Ken Cooke in 2016 at the Derwent Valley Light Railway. 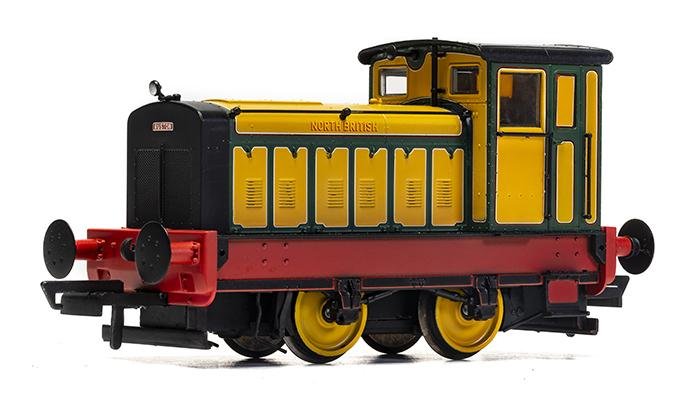 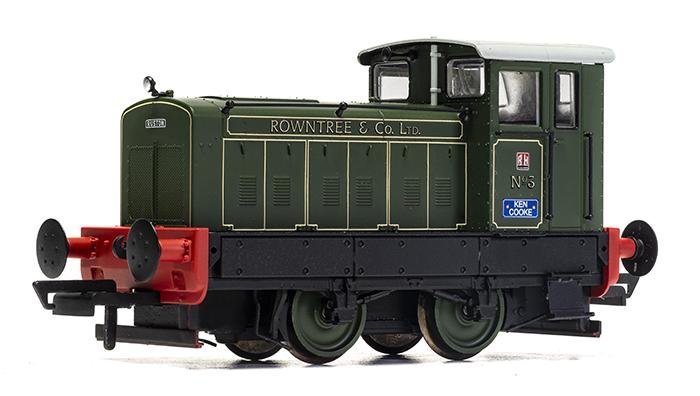 The remaining two models are finished in BR colour schemes as North Eastern Region Departmental No. 84 in BR lined green with late crests (R3896), based at York from 1959 and BR blue 20 (R3897), delivered to the Signalling and Telecommunications Department’s workshops at Reading in 1957, where it remained until withdrawn in 1981 (by then renumbered 97020). 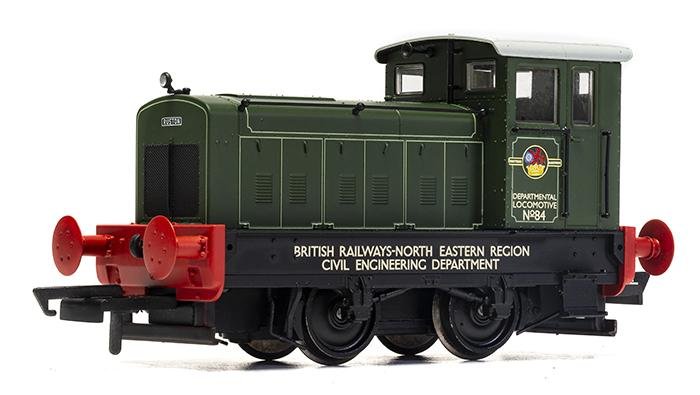 Above: North Eastern Region Departmental No. 84 in BR lined green with late crests (Cat No. R3896). 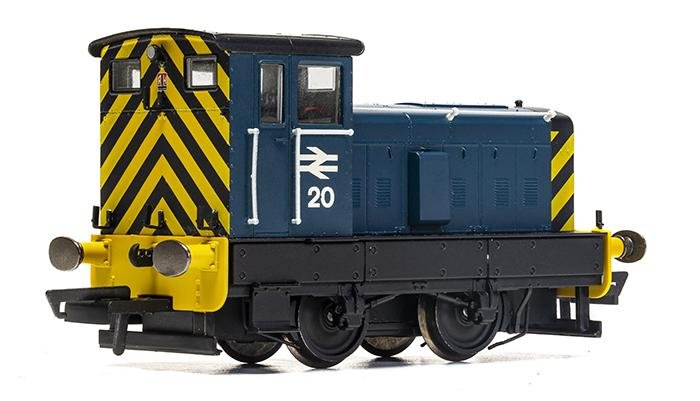 Priced at £93.99 each, the industrial liveried examples are expected to arrive later this Summer, while the BR liveried models are due in the Autumn.