SALUTE TO THE FEW

SALUTE TO THE FEW

If you’re a fan of the Battle of Britain Memorial Flight – or you simply love the Spitfire and Lancaster – you won’t want to miss Airfix’s recent 1/72 Gift Set. 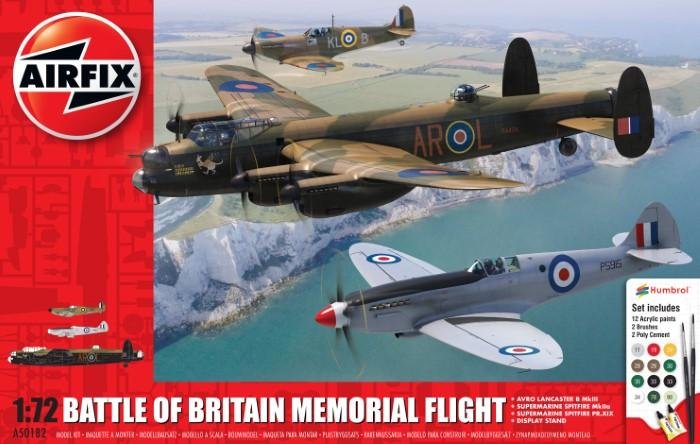 Airfix’s new-tool 1/72 Lancaster and Spitfire parts have all been released individually in various guises. Now though, The Mk.IIa and PR.19 Spitfires and Lancaster B.III are all available in a special Gift Set package, with new decals, acrylic paints, Poly Cement and two paintbrushes. The sight and sound of all three aircraft is highly emotive, whether it's at an airshow, village fete or other event... and now you can replicate these iconic machines at home.

The markings are as per 2019 and will allow you to portray the trio accurately; the BBMF’s Spitfire Mk.IIa currently flies as ace pilot Alan Deere’s 54 Squadron KL-B Kiwi III, while the PR.19 sports an overall sprayed aluminium finish, and replicates an aircraft of the RAF’s 81 Squadron as based at Kai Tak, Hong Kong, in 1951.

As for the Lancaster, the decal option is also its current dual scheme, with the identity of 460 Squadron airframe AR-L to port, and 50 Squadron’s VN-T on the starboard side.

As you’d expect, all three kits have engraved panel lines, the Mk.IIa engraving being slightly finer than that on the PR.19. The Lancaster also garnered much praise on its original release, and offers a wealth of detail, such as a full bomb bay, separate flaps and well-appointed undercarriage bays.

The Gift Set is available from www.airfix.com and Airfix stockists. 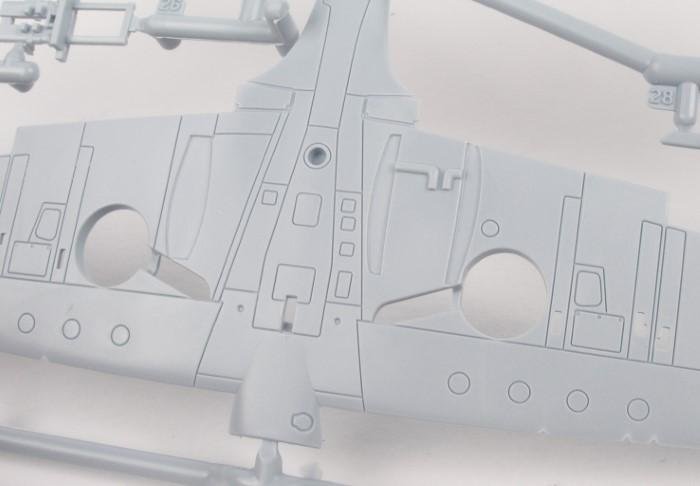 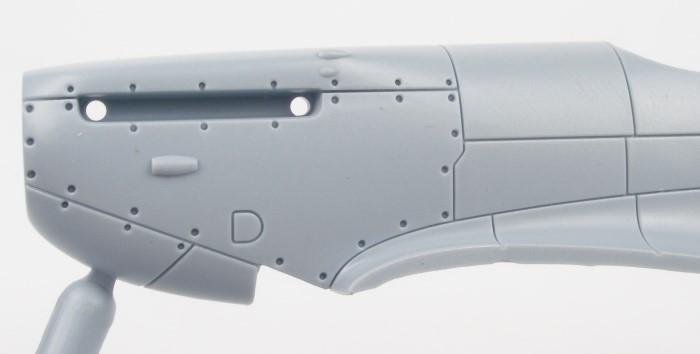 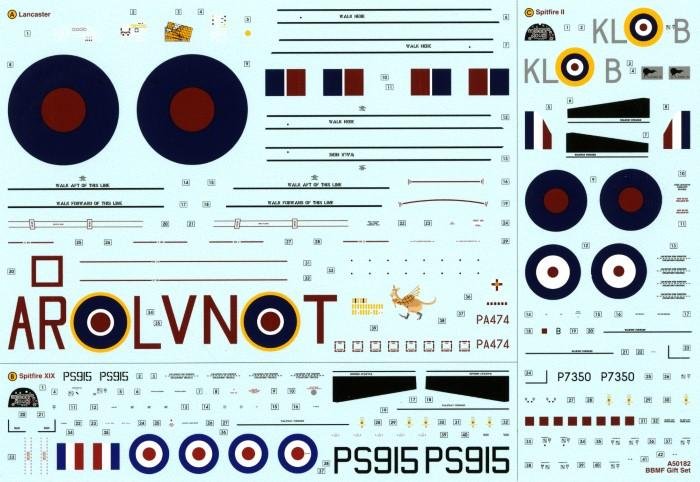