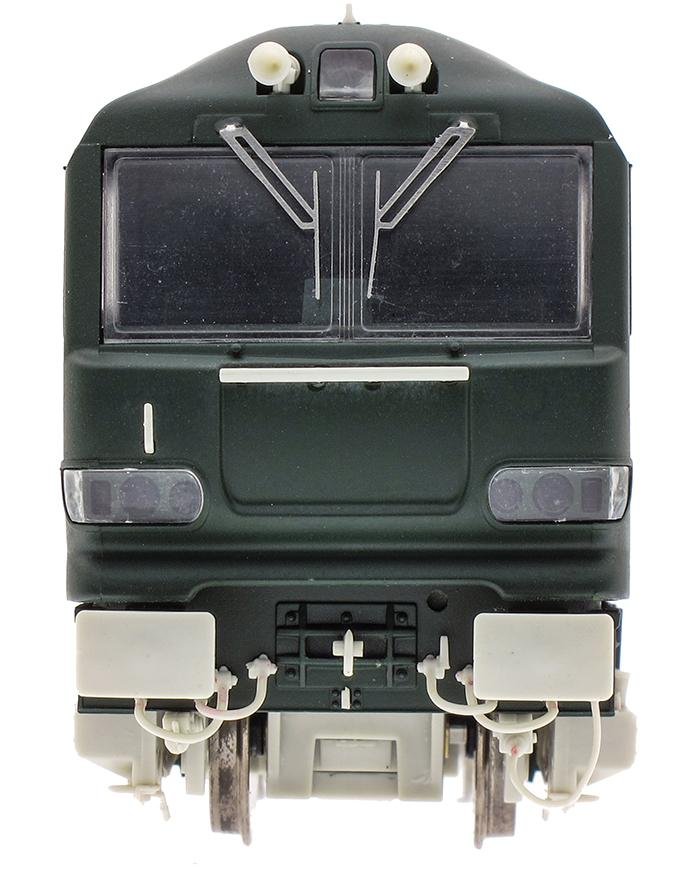 Highlighting the attention to detail and technical advances, Accurascale’s development team have been inspecting the overall accuracy of the model, while engineers from ESU are assessing the working pantographs and electronics, such as DCC functionality, lighting arrangements and powerpack capacitors. 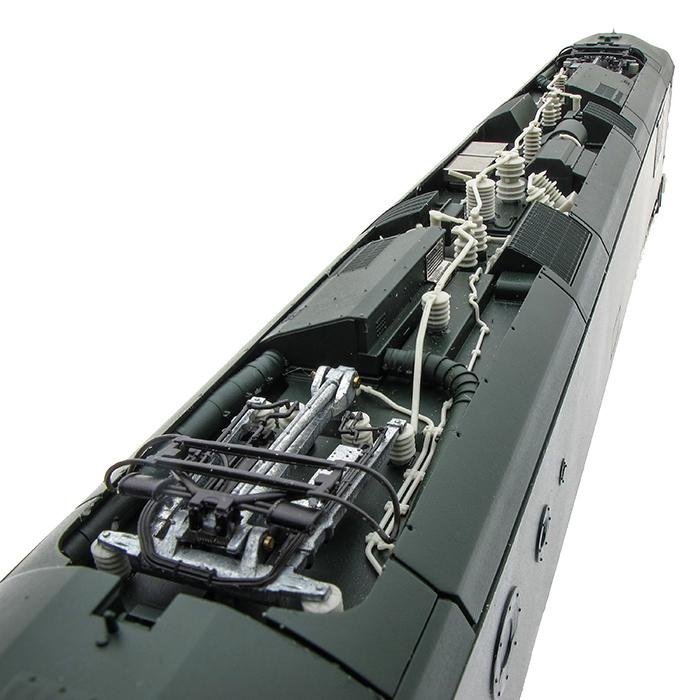 Several areas of improvement have been identified to bogie detail and the cabside windows, which will be rectified before proceeding to the next stage. Extensive testing of the model’s pantograph and performance is currently underway. 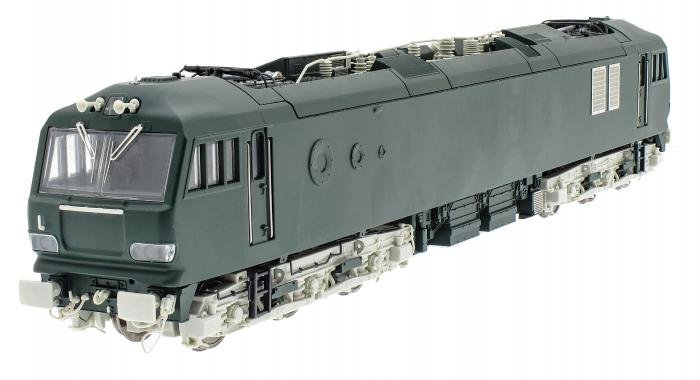