Airfix has released a varied batch of new products in March 2022, from the first of its new 1/43 supercars to a pair of Vintage Classic 1/76-scale tanks. 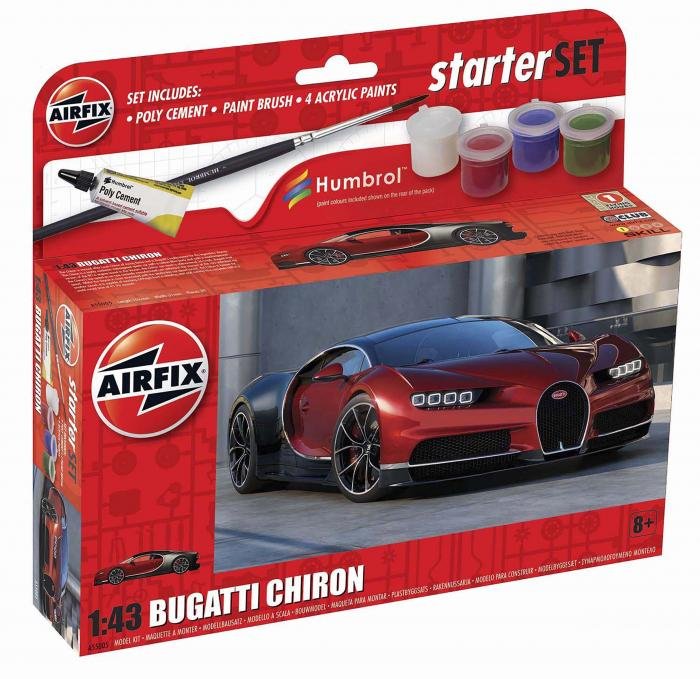 Top choice must be the all-new 1/43 Bugatti Chiron (A55005), which comes in starter set format, complete with glue, paints and a brush. The parts are as described in our preview, with two runners in red styrene plus a separate body shell. It’s ideal for beginners and builds into a superb replica.

Turning to aircraft, two kits profiled in AMW recently are now widely available for sale: a newly tooled 1/72 Hawker Tempest Mk.V (A02109) and a re-release of the 1/72 BAe Sea Harrier FRS.1 (A04051A). Both have been covered in depth, with step-by-step build features (view the Tempest build here).

Also returning to the fold is the excellent 1/72 Fairey Swordfish Mk.I with three new markings schemes. Two are for airframes involved in Operation Fuller (including that flown by Lt Cdr Eugene Esmonde VC) to counter the February 1942 Channel ‘dash’ by Scharnhorst and Gneisenau, while the third is for an overall silver-doped pre-war Hong Kong-based machine. 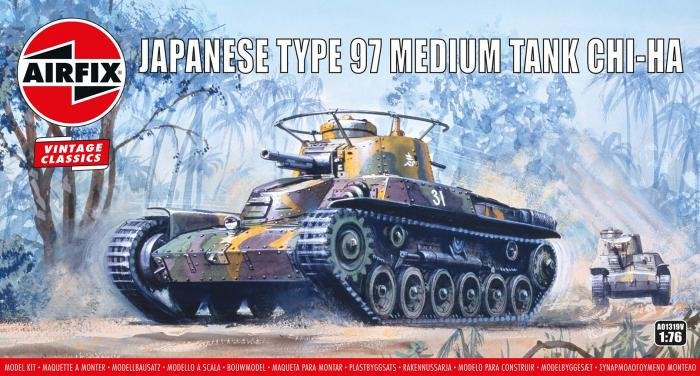 Information on these and other Airfix releases is at: www.airfix.com